Grassroots Crow at Center Pole on Crow Nation creating new FM station
By Brenda Norrell
Censored News
Govinda of Earthcycles is at Center Pole on the Crow Nation, in southeastern Montana, today setting up a new antennae upgrade for the new Crow Voices Radio's 91.1 LPFM.
While the low today is 5 degrees, Govinda said, "It's a bit chilly, actually quite cold."
Center Pole founder Peggy Wellknown Buffalo, Crow, was honored by the Dalai Lama with an Unsung Heroes of Compassion Award in 2014.
Govinda assisted Center Pole in creating a grassroots radio station which has been broadcasting locally and online. Center Pole has now received a low-power FM license.
Learn more about Center Pole at the website: http://www.thecenterpole.org/ 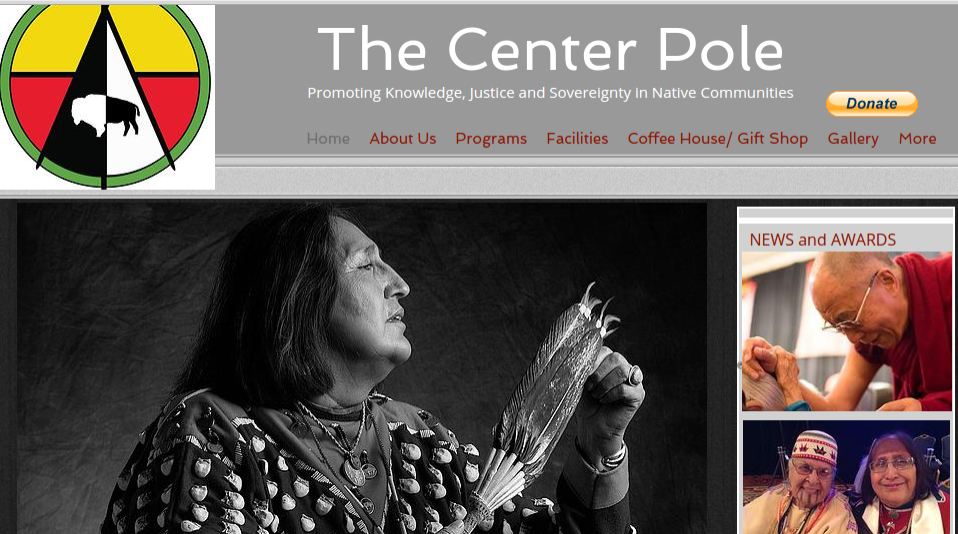