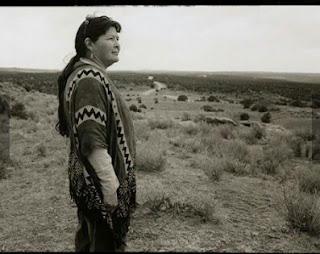 ALWAYS SOME KIND OF 'SCREW U NATIVE' ISNT IT?? NO TREATYS-LAWS-PROMISES KEPT!!!
I AM - DEBORAH OTT-GUTHRIE!!

Exactly Deborah! All we can do is to keep educating our children so they might take an interest in American politics. Then maybe the indigenous people can make some serious changes.