CANNON BALL, North Dakota -- The satellite is installed for Spirit Resistance Radio and the broadcast will be going live and online from Standing Rock Camp. Spirit Resistance Radio was already live in camp at 87.9 FM on radios!
Listen to the first 17 shows, recorded live in the mobile 87.9 FM van in Cannon Ball, North Dakota:
http://bsnorrell.blogspot.com/2016/08/standing-rock-resistance-radio-listen.html 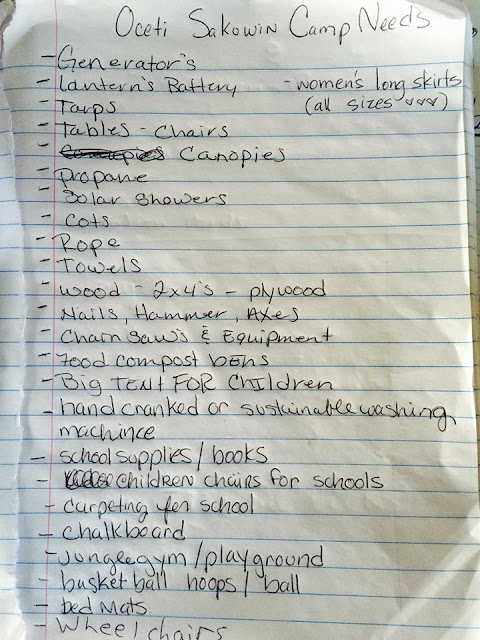 All your wishes are granted. Bless you all! Thank you so much for standing tall and strong for us all. :) <3 Love yous!