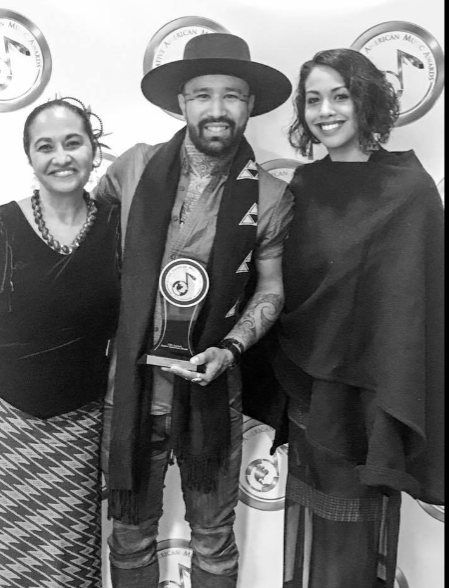 Nahko and Medicine for the People
Medicine Tribe! We did it Our album 'HOKA' won record of the year at Native American Music Awards - NAMA LIVE  This is a huge recognition by our indigenous relatives and it also serves as an opportunity to build bridges. The truth is we need each other right now and the music can be that glue. From Mauna Kea to Standing Rock and all across Indian country I want to say Thank you. We are blessed. We are grateful. We are strong as a mountain.

Listen to Nahko and Medicine for the People on Soundcloud https://soundcloud.com/nahko

Cody Thomas Blackbird
Well folks I just got word that we have won the Native American Music Award for "Group of the Year." A long list of people to thank but special thanks to all the friends and fans that support us on the daily and that voted for us. Shoutout to Old Town School in Chicago for capturing such a great live recording. Special thanks to the Native American Music Awards and Association for this amazing honor. Love and gratitude to our Manager Joann Moore and our agent Greg Bura  To all the musicians, artists, producers, promoters, venue owners, and sponsors who have been a part of the Cody Blackbird Band we extend our sincere gratitude, Special thanks to Xavier Torres who is a former band member and recorded on this album.
Listen to Cody Blackbird on Soundcloud
https://soundcloud.com/cody-blackbird 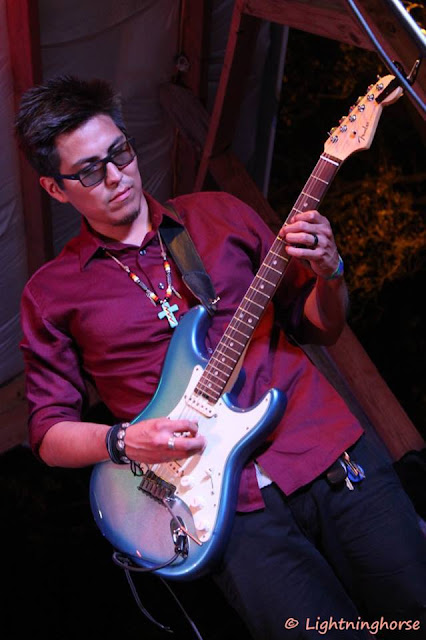 Levi Platero wins Best Rock / Best Blues at the 2017 Native American Music Awards. "Thank you for everyone who supported and voted for us, we really do have the best fans in the world," Levi said.
Listen to Levi Platero on Soundcloud
https://soundcloud.com/leviplatero