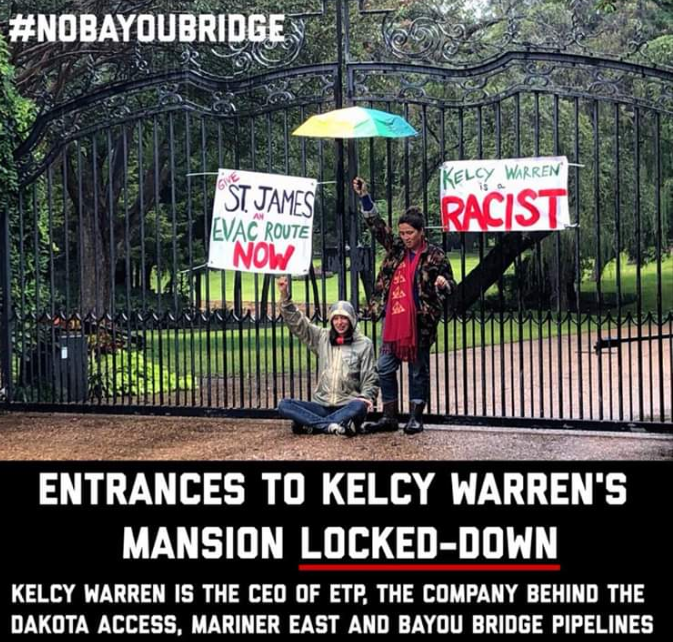 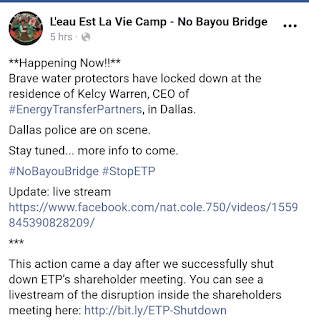 WHAT:  Oceti Sakowin and Allies Treaty Meeting.  This is a key meeting of the traditional Lakota Oyate and its treaty representatives as it explores re-establishing Lakota independence from the abusive Bureau of Indian Affairs system.

The media is urged to attend the upcoming Oceti Sakowin and Allies Treaty Meeting in Green Grass, SD on September 20 and 21, 2018.

This is a historic meeting of Lakota treaty representatives, warrior society representatives, sun-dance leaders, and other traditional Lakota leaders who are exploring Lakota independence and freedom from the forced-dependence on the abusive U.S. Bureau of Indian Affairs tribal government system.

A return to matriarchal leadership as well as an injunction to stop tribal governments from surrendering Lakota land rights to extractive industries will be discussed. 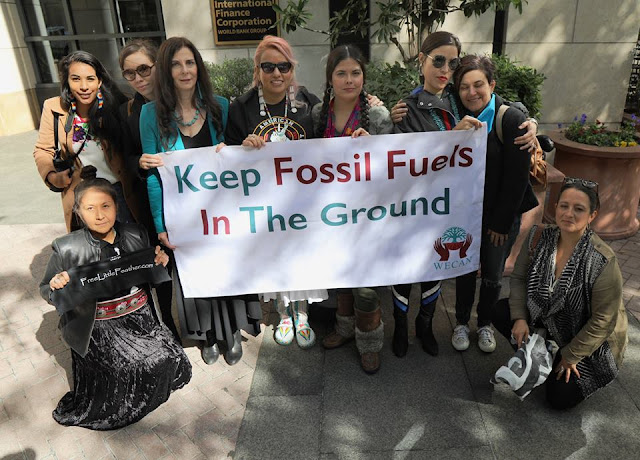