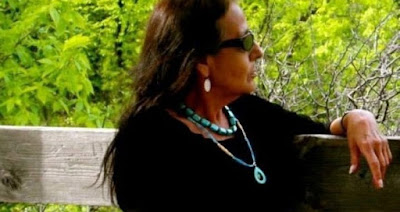 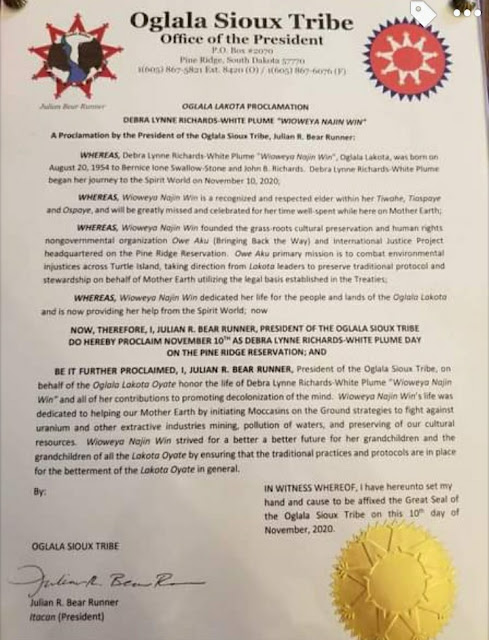 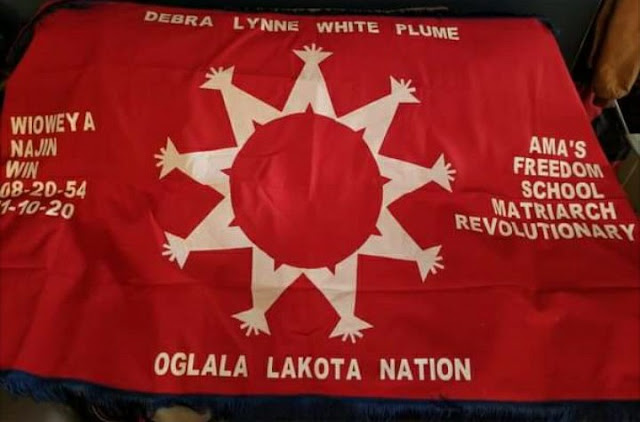 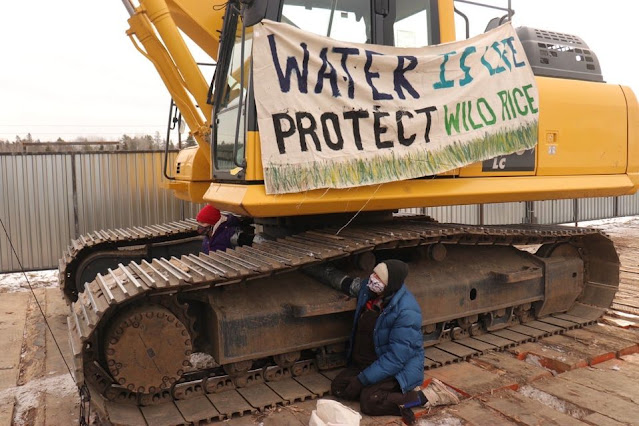 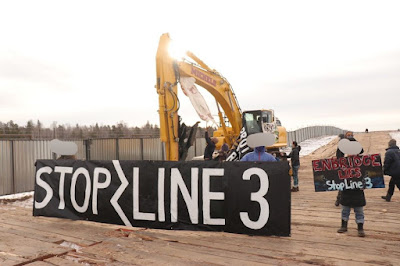 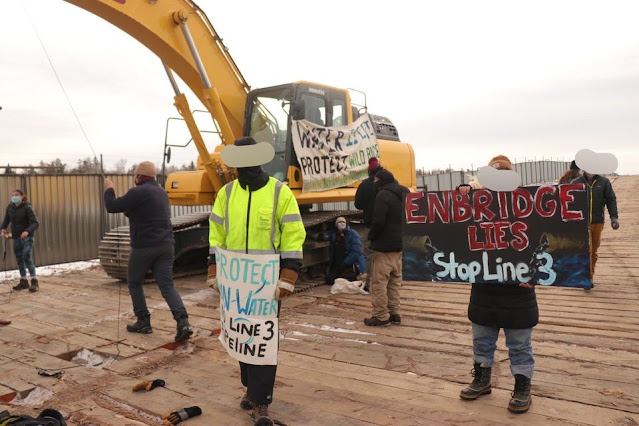 By GINIW
Contact: giniw@protonmail.com
Censored News
November 18, 2020
TWO INLETS, Minn. -- This morning, two water protectors locked their bodies through the treads of excavators working on a pump station for Enbridge’s Line 3 tar sands pipeline, as dozens of others rallied in support.

On Monday, 12 of 17 members of the Minnesota Pollution Control Agency Environmental Justice Advisory Group resigned, calling the permit approvals a continuation of Minnesota’s “war on black and brown people”. George Floyd was murdered in Minneapolis, Minnesota, earlier this year.

When asked why they would take such a risk to their safety and freedom, Betsy Foy, 20, (St. Paul), said, “I grew up in Nebraska hearing about the devastation the Keystone pipeline would cause, so when I moved to Minnesota and learned about Line 3, I felt called to take action. Even if I can’t stop something on my own, it’s vital to have many people in the movement standing in solidarity.”

Mira Grinsfelder, 24, (St. Paul), said, “Having grown up on occupied Anishinaabe and Dakota land, I feel a responsibility to defend that land and the rights of the people who have a relationship to it. If the US government won’t defend Anishinaabe treaty rights, we will. If the Minnesota government won’t protect the water, we will.”
at November 18, 2020 No comments:

Democracy Now! reports that North Dakota has the highest death rate of coronavirus of any state or country in the world. South Dakota is nearly as bad. Among the Dakota/Lakota and Navajo guests is Dine' Allie Young of Protect the Sacred.