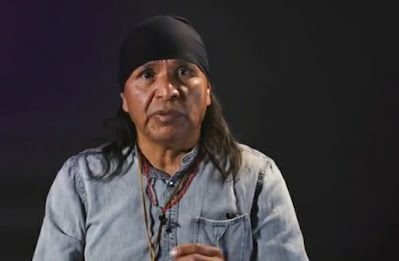 Watch on YouTube at
https://youtu.be/pjqOwqyzQE4
Read more at Apache Stronghold
http://apache-stronghold.com/
at November 21, 2020 No comments: 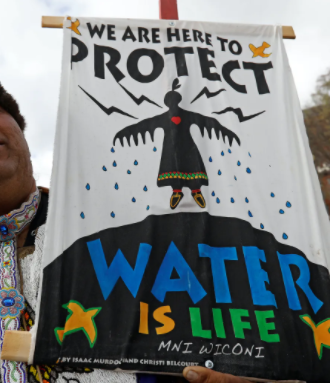 On November 17, 2020, the Rosebud Sioux Tribe and the Fort Belknap Indian Community filed a federal lawsuit against the United States Department of Interior (DOI) and the Bureau of Land Management (BLM) over their issuing of the KXL permit. Among other things, the complaint describes:

NARF Staff Attorney Matthew Campbell explained, “Before we allow a foreign company to build another pipeline to haul dirty tar sands across any American soil, we should be taking a hard look at the possible impact on American land, water, health, and safety. For tribal lands, the treaties absolutely require this sort of review. In issuing the Keystone XL permit with shoddy and superficial analysis, the federal government not only didn’t do its job, it did not follow the law.”

Learn more about the Tribes fight to protect their homeland and people.