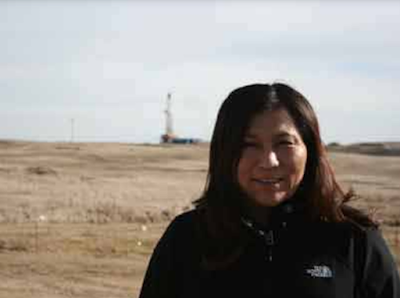 EPA Acting Administrator Andrew Wheeler and the Trump administration announced their plans to weaken common-sense air protections, known as New Source Performance Standards (NSPS), which limit methane and other toxic pollutants from being released into the air. These current standards need to be kept strong and in place to protect North Dakota communities from the immediate air quality impacts of rapidly expanding oil and gas infrastructure and methane pollution fueling climate change.

These standards require companies to adopt cost effective and common-sense solutions to detect and repair leaks, which industry leaders like ExxonMobil subsidiary XTO Energy already exceeds, as well as other best practices to reduce pollution. EPA's own analysis found that its 2016 final oil and gas methane standards would achieve significant reductions of methane and other harmful air pollution at low cost.

At a time when the industry is reporting high profits, weakening these rules, including creating new loopholes, makes no sense and will mean more air pollution. This is especially true because these rules have already been on the books for almost a year.

EPA has the responsibility to protect Americans from the clear and present health threats from oil and gas pollution, and weakening these rules is an attack on communities located near these facilities who depend on these protections. However, if Wheeler and Trump succeed, the health of my family and others across North Dakota will suffer. That is why it is so important for all North Dakotans to make our voices heard before December 17 and tell Wheeler and Trump that we oppose their attacks on our health protections before it's too late, our health depends on it.
at December 19, 2018 No comments: 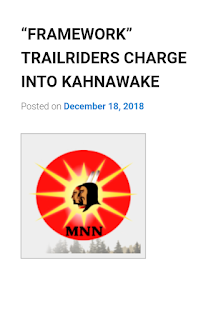