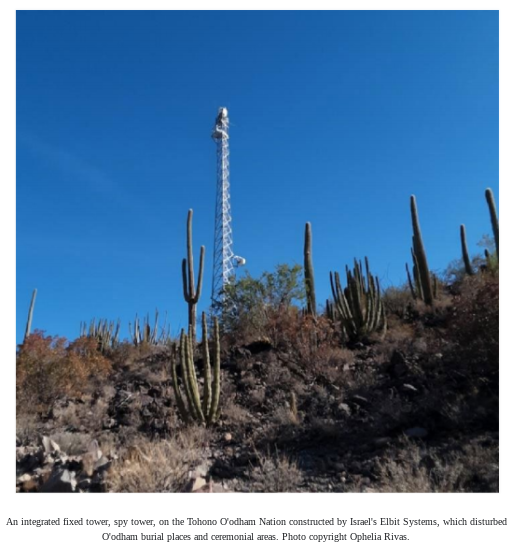 Censored News
As a protector of the lands, I refuse to walk with my heart smashed on the ground. This life is now 24 hours, 7 days and all western 365 calendar days, under the real-time video Elbit System surveillance tower.

During my early morning walk to my traditional O’odham seeds garden during the quiet hours, the mechanical gears break the silence as the surveillance camera follows my movement in my yard.

The next disturbance is the border patrol trucks traveling at high speed on the eroded pavement.


One truck drives near my yard's eastern fence and the other takes another road to drive in from the south side of my fence.

It is very obvious -- there are also motion sensors within my fenced area or along the fence line to trigger not just the real-time visual surveillance, but also activate motion sensors.

A visual image of O’odham sacred lands is forever altered from a land lush with natural grasses, medicine plants, full of wildlife and undisturbed hills and mountains, to total carnage of the human ecological environment within the southwestern Sonoran Desert.

This land for thousands of years supplied natural resources; wild foods and game in an immensely culturally significant region, and is now in crisis. The land has become barren and eroded from unauthorized roads, scraped hills and mountain tops for unauthorized portable surveillance cameras and destroyed animal habitat and plant life by the recklessness of border patrol out on the lands unmonitored as they play with all their government war toys.

The lands are invaded by the foreign military with their military equipment and warfare philosophy attacking the land and people. Now there has been a year of the 25-year permanent Elbit System surveillance technology constructed over our community and this came after District objections.

Whatever funds were gained by the Tohono O’odham Nation Governing council for approving this government project -- our membership has yet to have this privileged information.

There is still no response to our question: "Why are Lands, People and Culture (identified by 3 short sentences,) all labeled as 'No significant Impact; on the Environmental Assessment and the Final Report."

Who actually read the original in 2006, over 360 pages, of the border security proposal created under Bill Clinton as Commander in Chief?

The international boundary separates communities and families into two countries impacting food sources, cultural heritage and lifeways. In 1853 the physical border was mesquite tree poles and barbed wire fencing to keep cattle on either side of this boundary.

In 2002, G.W Bush administration created the U.S. office of homeland security. Every U.S. president since 2002 has spent billions of dollars to secure the border with real-time surveillance and portable cameras and sensor equipment and hundreds of border patrol military.

The U.S. military has continued to violate O’odham lands, restricting mobility and violating human and O’odham rights of the first people of the lands.

Any assistance supports food and supplies delivered to families in restricted and isolated areas on the southern O’odham lands and maintains traditional O’odham communities at risk.

Postscript: Friday, June 2, 2022, at 6:53pm, I tried to call my brother, but I couldn’t make a local call. At 8:27 pm I reported to the Tohono O’odham Nation Police department that a low-flying helicopter dusted by the house for 25 minutes.

This is a tactic used by the border patrol on immigrants walking on the land, they attack them by flying low to raise so much dust it immobilized the people.I was just sitting outside enjoying the cool evening with a cup of coffee. I noticed the helicopter flying back and forth along the border. As I stood up to look at it, the helicopter quickly flew to my house, then it continually circled around my one-room adobe house, it raise so much dust I started coughing and I tried covering my eyes.

I went inside; it was just as dusty inside. I went out to try to get a video but my telephone wasn’t working.

The helicopter continued to circle and was spotlighting me, all I heard were the blades of the helicopter.

As quickly as it came to my house the helicopter left. The local police were requested to conduct a welfare check on me but did not call me nor did they come to complete a police report. I assess the damage the following day, I am still coughing and I found wind damage in my garden by the helicopter, the corn were all standing tall and healthy now are all windblown with broken leaves and stalks. 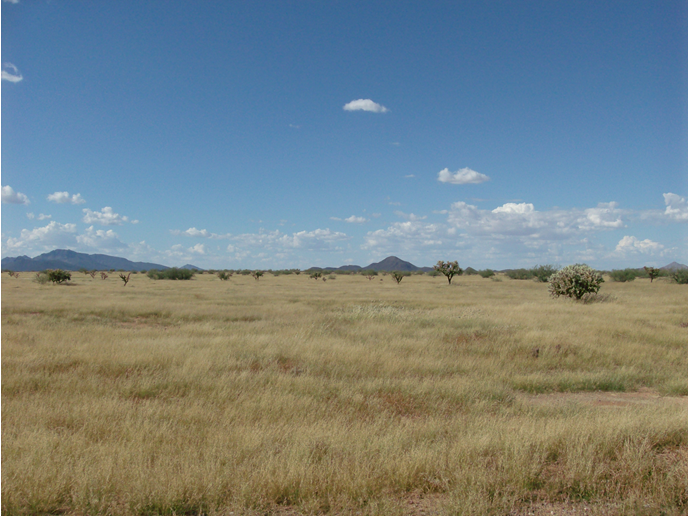 BEFORE. Photograph by Ophelia Rivas 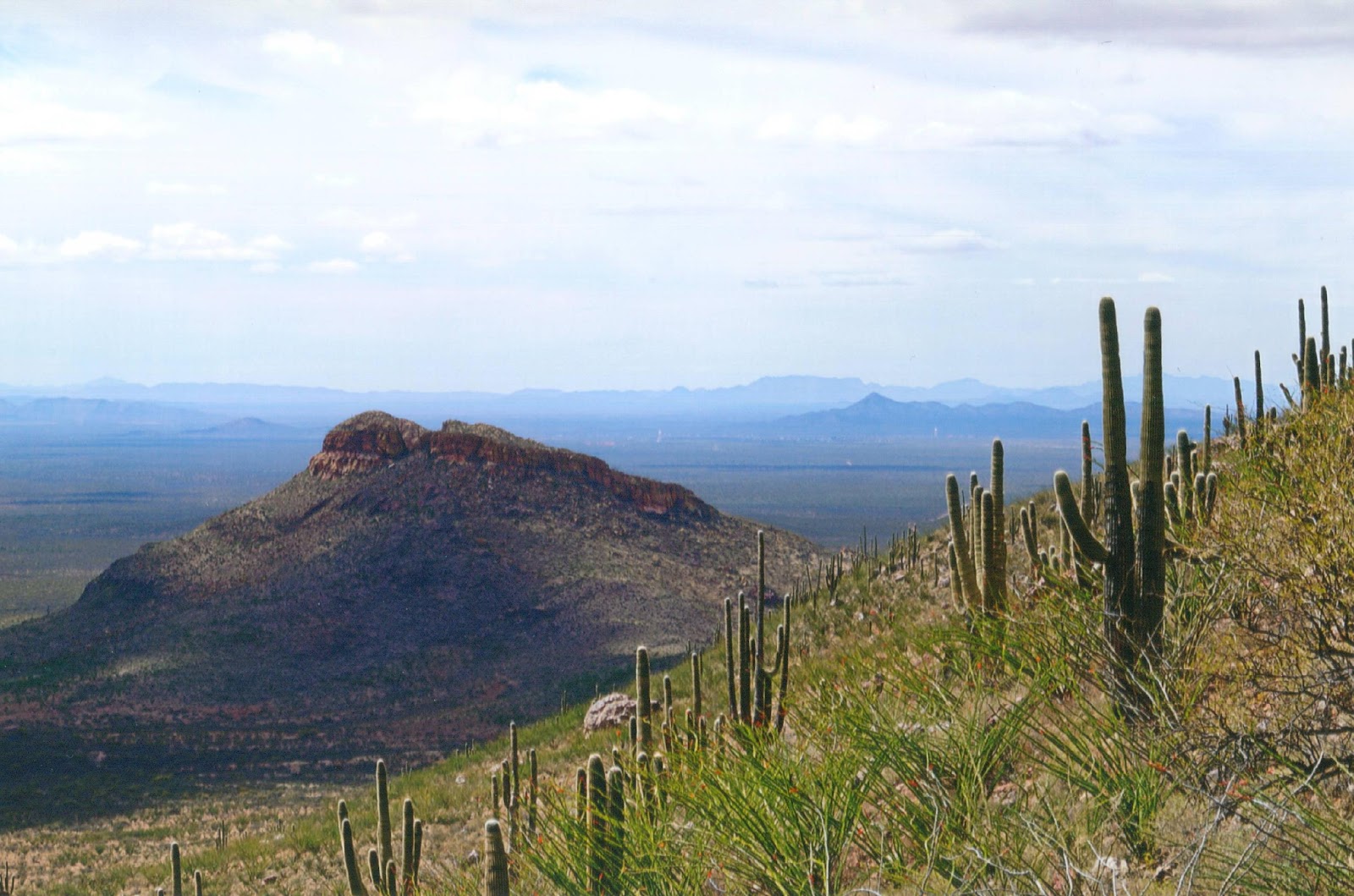 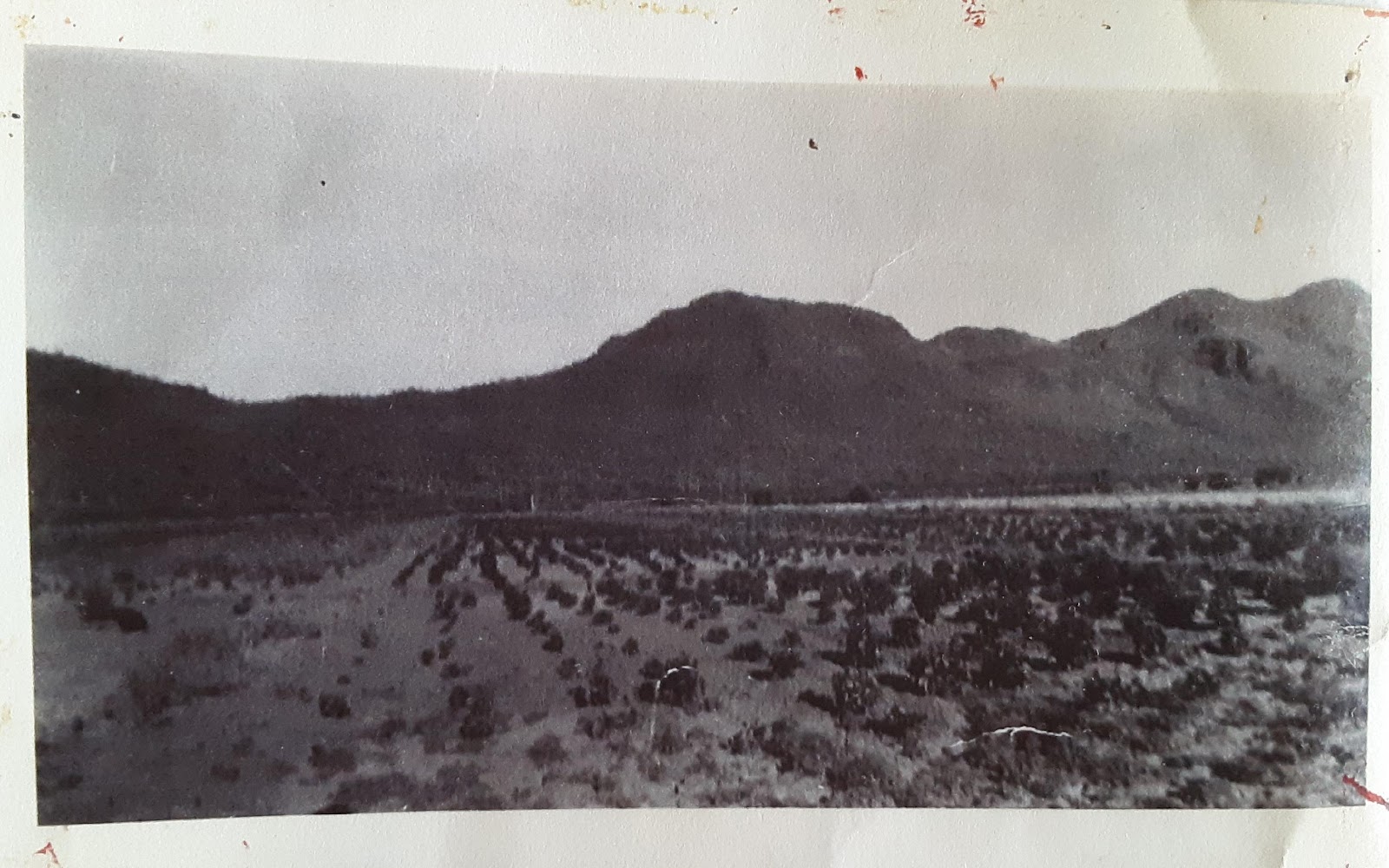 No portion may be used without written permission. This includes use in media, films, books, grants, dissertations and any other purpose.
at June 21, 2022