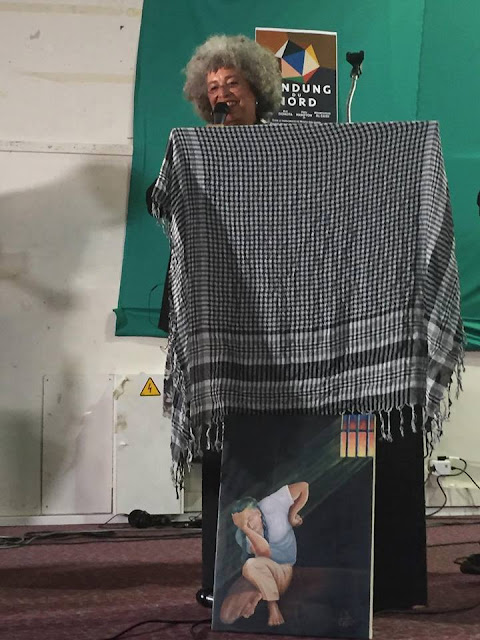 Thank you Christine Prat for continuing to share your hard work and dedication with Censored News, with translations, articles and news.
Posted by Censored News, publisher Brenda Norrell at May 19, 2018