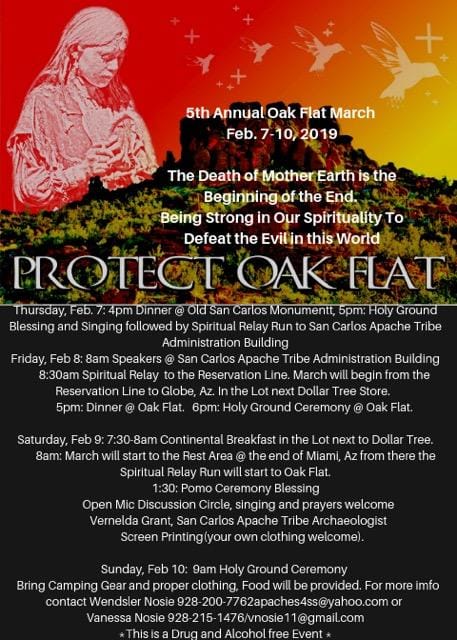 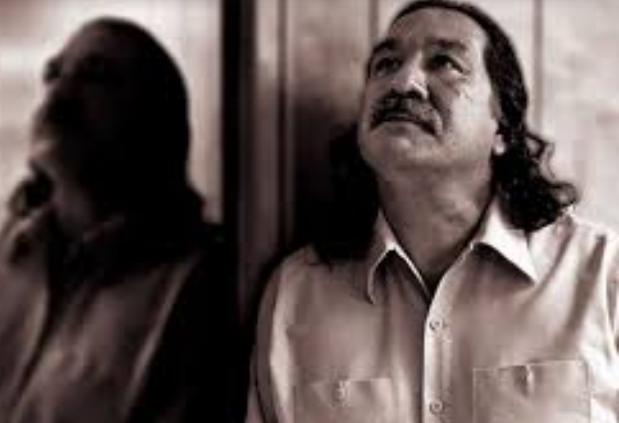 Greetings Friends, Family and Supporters; The National Office and Board of Directors, are asking that you e-mail the following Bureau of Prison offic
at February 04, 2019 1 comment: