Dine' and Pueblo Protecting Greater Chaco from Oil and Gas: Biden has reneged on promise 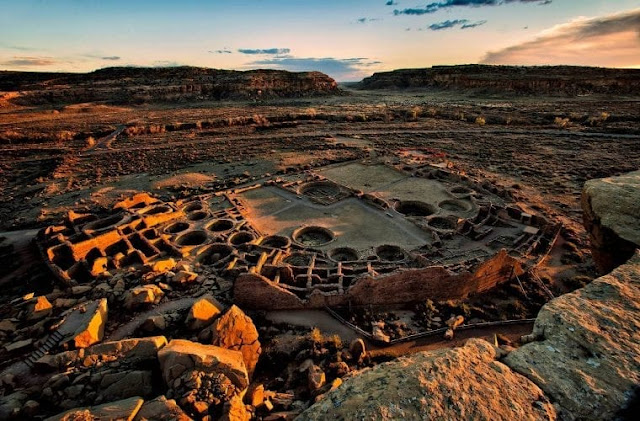 Greater Chaco Protection Means More Than Lines on a Map

FARMINGTON, New Mexico -- This week Greater Chaco Coalition members are participating in public meetings as part of the Department of Interior’s “Honoring Chaco Initiative”, urging the Bureau of Land Management to protect the entirety of the Greater Chaco Landscape and address the cumulative impacts of oil and gas on communities and Tribal Nations.

Dine' Allottees Against Extraction said, “As a collective of Diné allotment owners and heirs, we stand in direct support of the 20-year ten-mile withdrawal that will help to protect the Greater Chaco landscape and those who call this space home." 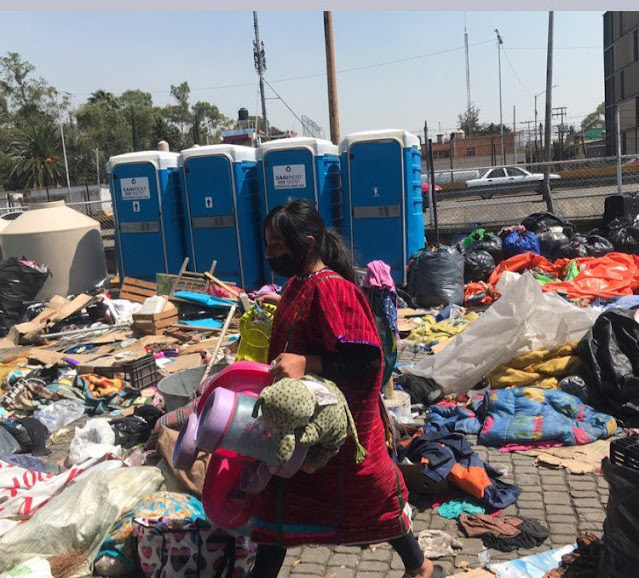 By VOICES IN MOVEMENT

The Mexican government violently forced the Triqui community out of their protest camp and relocated them to a garbage dump on Monday. When the Triquis refused to live in these terrible conditions they were encapsulated by riot police for more than 40 hours.

The Triqui community from Tierra Blanca, Oaxaca is in Mexico City demanding their land be returned. In 2020, armed groups with the support of bad politicians stole their territory. Tomorrow they’ll hold a press conference in the exact place they were kicked out of. 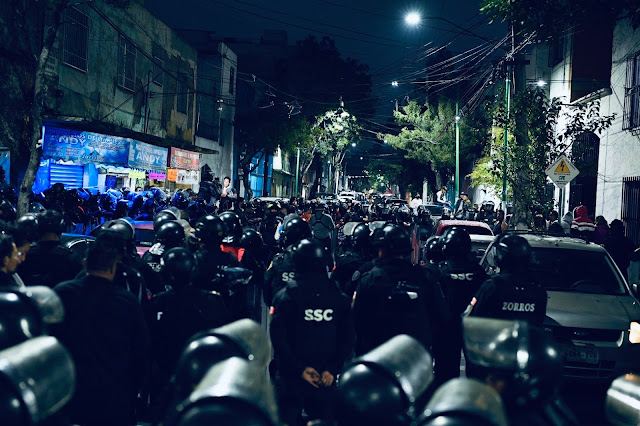 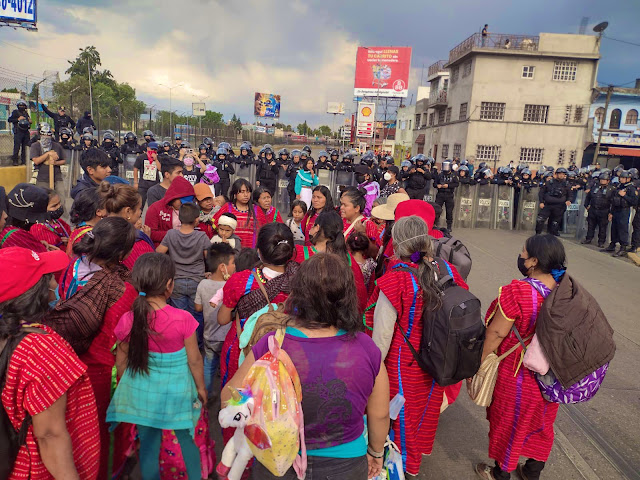