Please post & distribute.
MNN. Mar. 28, 2017. The reason we have a hard time to translate kanion’ke’haka’onwe [Mohawk] and English is because onkwe’hon:weh languages are 85% verbs and English is 95% nouns. It is easier to dumb down people using an artificial man-made language based on changeable nouns. The English language is useful for money, commerce and trade, not human interaction. The English language seems to be a patois of all the other languages.

IRISH MEMORIAL TO CHOCTAW FOR RESCUE FROM STARVATION.
Our natural languages are tones and pictures. They are based on our own observations and interactions of the natural world and all living things. We find answers and insights as we speak.
Westerners hit the wall and cannot go further than their patois. It is not based on the natural world, their ancestors or each other.

In English the mental memorization and chanting are set in the grafted meanings, which constantly change. Deceptive insights are created. The natural will to survive is controlled by written rules and regulations. The goal of English is death, destruction and war.
Our original instruction from creation is to survive by following our instincts. Artificial languages set boundaries within a corporate hierarchical structure. “Murphy’s Law” is the limit set unless the rulers decide otherwise. They can be transferred from slavery to becoming monitors for the rulers. The police and lawyers enforce and protect the corporate control system of the rulers.

DON’T RESIST OUR PATOIS…
We acknowledge everybody’s natural insight.
English is words without natural emotion unless it is demonstrated, which are made up and changed as they go along. The frustration of speakers is directed into anger over these limitations. Feelings and impulses are manipulated according to the meanings decided upon by the corporate matrix, which are repeated until they accept them to be the norm. Their common warped phrase in their interactions with us is, “That’s what we said but that’s not what we meant!”
Pedophiles use the language to manipulate the feelings of their young curious victims. They break down their resistance, natural self-protection, morals and innocence. Then they take advantage of them. Those who resist are annihilated.
In the beginning some invaders learned our natural form of understanding on how to live peacefully. They saw how dangerous it was to their goals of control, theft, murder and war.
We are part of the earth that ties us to our mother.
onkwe’hon:weh languages are sounds and tones of the natural world that evoke our emotions and paint a true picture for us of reality. We and our languages spring from nature.
Bob Dylan had foresight: “Come writers and critics who prophesize with your pen. Keep your eyes wide, open as chance won’t come again. Don’t’ speak too soon for the wheel is still in spin. And there’s no telling who that it’s naming. For the loser now will be later to win. For the times they are a’changing.”
CensoredNews brendanorell@gmail.com
Western Sahara says it all http://www.socialistproject.ca/bullet/1375.php#continue
https://www.facebook.com/OccupyDemocrats/videos/1173918822701170/?hc_ref=NEWSFEED YOU DON’T LOOK INDIAN TO ME.
http://www.foxnews.com/story/2007/12/20/lakota-indians-withdraw-treaties-signed-with-us-150-years-ago.html LAKOTA WITHDRAW FROM USA
https://www.youtube.com/watch?v=d_wF8rBcQcU western hypocrisy
http://www.huffingtonpost.com/entry/donald-trump-calls-country-company_us_58cc3373e4b0ec9d29dbf949 Trump says USA is a company
http://www.informationclearinghouse.info/46235.htm#.WH-0FbQRx3Q.email WHY STUPID PROPAGANDA WORKS
http://www.activistpost.com/2017/01/private-intelligence-contractors-emerge-influential-force-inside-united-states.html Private intelligence in/outside us 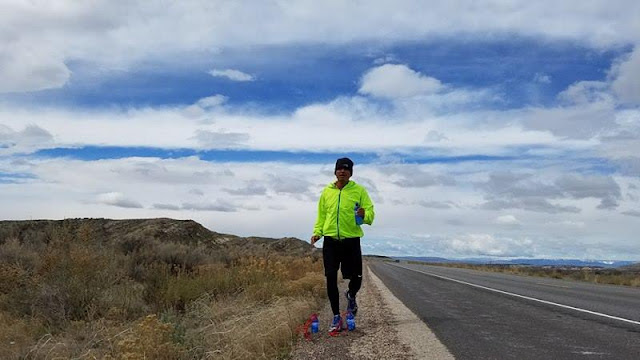