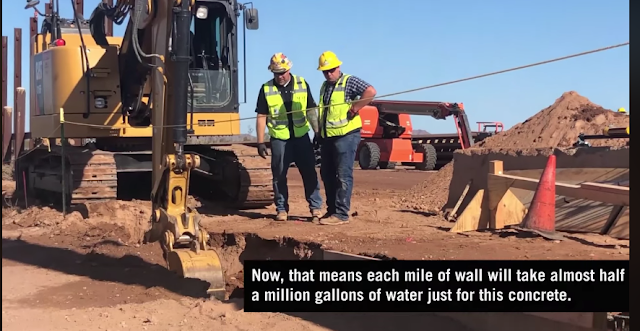 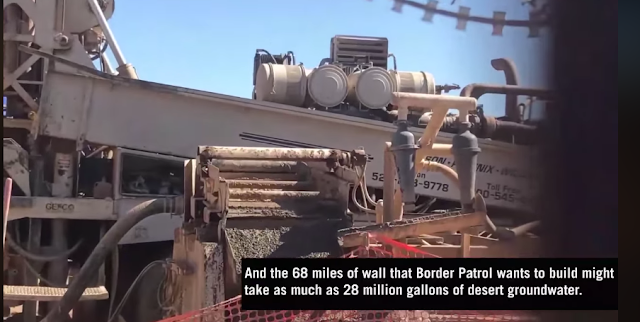 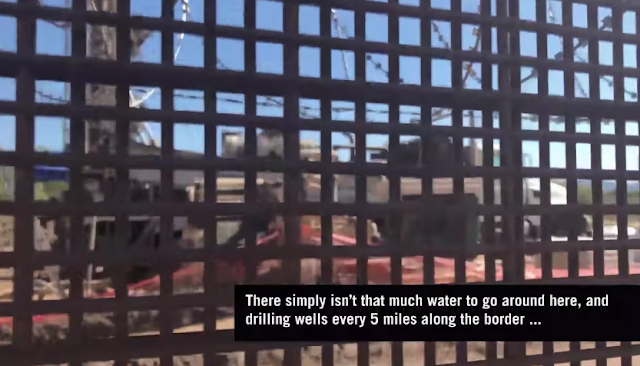 ALERT: Trump’s wall is being built through Organ Pipe Cactus National Monument. Bulldozers are ripping a scar through the most spectacular Sonoran desert ecosystem on the planet. Endangered species, Native American sacred sites and protected wilderness are under immediate threat. 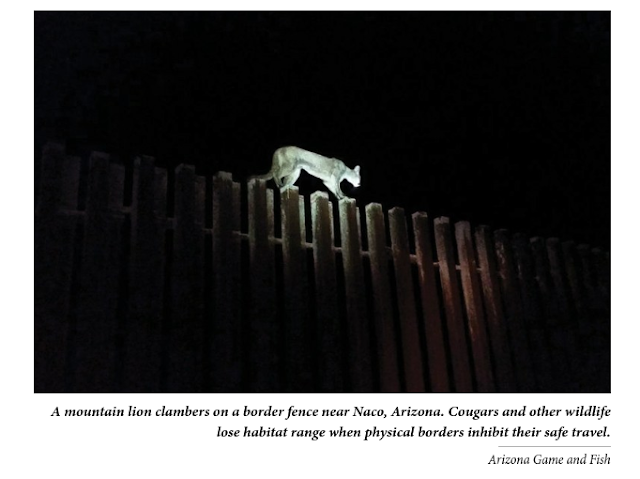 Don't make it a permanent installation guys. The wall will be removed as soon as drumpf is removed from the oval office.

I thought there obscenity laws on the books?

This is past getting very real !!! And it is happening world wide. We The People have to come to terms with the fact that it is both Democrats and Republicans who have and are still participating in the demise of Turtle Island. President Trump is merely another example of a government, or more simply “People” Not keep in check.
This election it is imperative We The People chose and support candidates who will represent “US”. We The People are charged with and we must save ourselves - as is our right under the U.S. Constitution. Water is life and corporations are not people.