"All four episodes received recognition this year, " said Shirley K. Sneve, Executive Director of Vision Maker Media. "I'm grateful for the team that made this happen."

Started in 1979, the Telly Awards annually showcases the best work created within television and across video, for all screens. Receiving over 12,000 entries from all 50 states and 5 continents, Telly Award winners represent work from some of the most respected advertising agencies, television stations, production companies and publishers from around the world.

"As Native people, we understand the importance of reclaiming old ways for the health today," said Sneve. 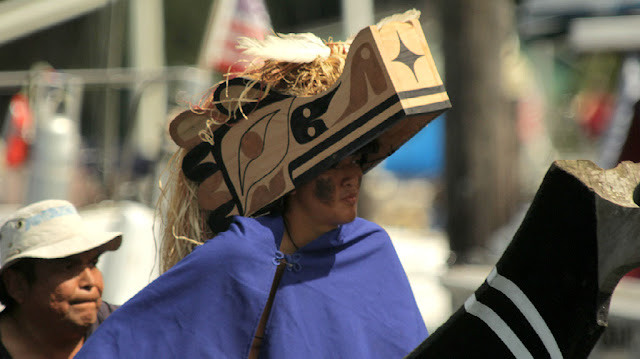