Speaking from the Heart -- Apache Wendsler Nosie's Words in Paris, Part I 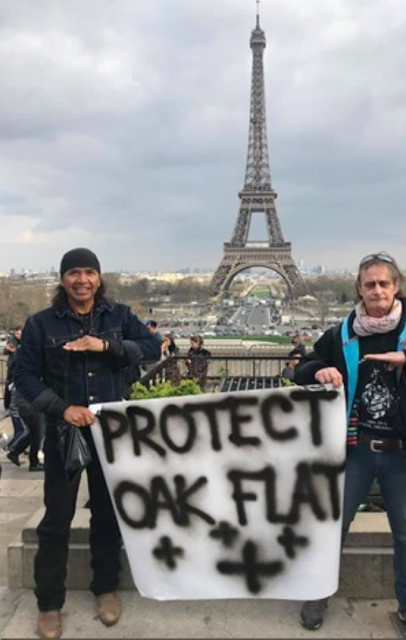 WENDSLER NOSIE SR. IN PARIS, PART ONE: ABOUT HIS FAMILY, THE CHIRICAHUA APACHES AND THE SAN CARLOS RESERVATION 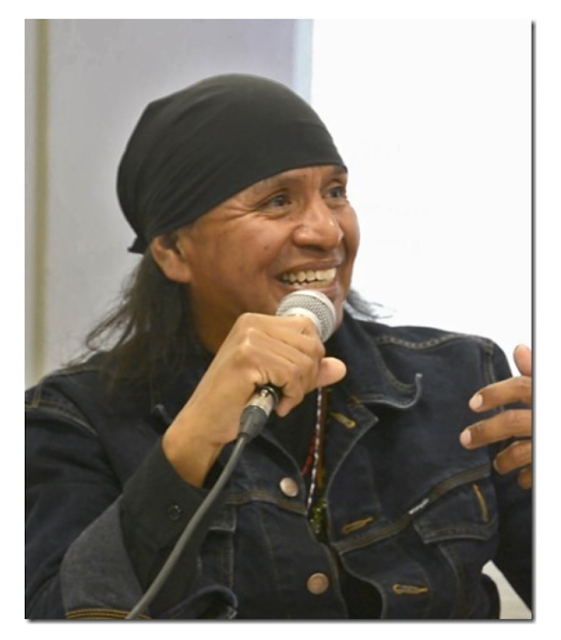 On March 23rd, 2019, we were honored by the visit in Paris of Wendsler Nosie Sr. The gathering was organized by the CSIA (Committee for Solidarity with the Indians of the Americas). Mr. Nosie introduced himself and talked about his childhood, his family's, the Chiricahua Apache's and the San Carlos Reservation's history. This article reproduces this first part of his speech. He then spoke about the struggle for Mount Graham and its importance in Native American struggles, and, of course, about Oak Flat. This will be published in following articles.