Oil Companies say 'Self Regulation is Not Enough' 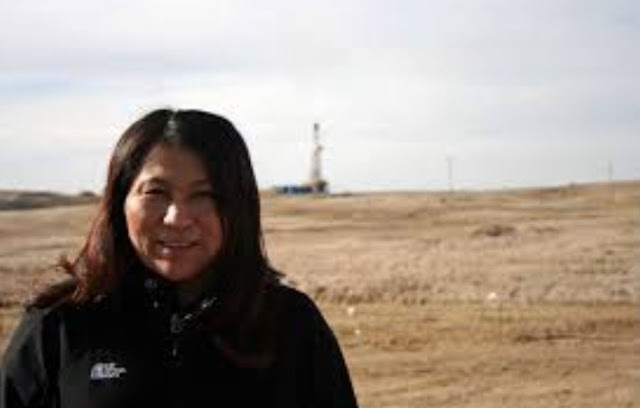 It's not often you see a company calling for tougher regulation of itself, but in an Op-Ed in the Houston Chronicle, Susan Dio, Chairperson and President of BP America, publicly called on the EPA to set tough nationwide standards on methane emissions. The company states that reducing methane emissions is critical to "meeting the dual challenge of producing more energy with fewer emissions." BP has taken the lead on this effort, recently achieving an "industry-leading methane intensity target of 0.2 percent." But voluntary company actions from a few companies are not enough to solve the problem. Reducing methane emissions is especially important on the Ft. Berthold Reservation. Despite increased state regulation requiring less flaring, an internal EPA report in June of last year found that methane leaks, incomplete flaring, and dangerous VOC readings were rampant across the reservation. A strong and uniform national rule on emissions from the EPA would keep methane from leaking at unsafe rates. When a major oil and gas company is calling for tighter regulations, you know that it's common sense.
at April 19, 2019 No comments: