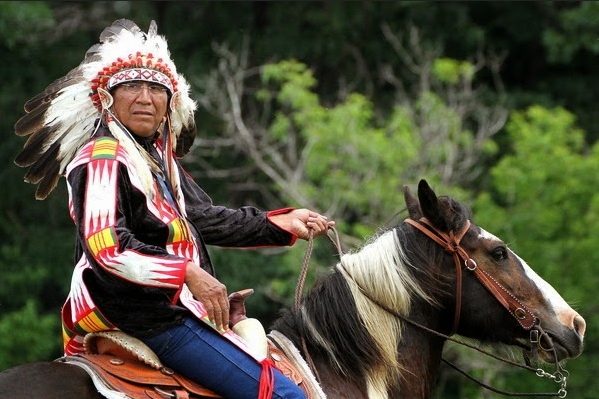 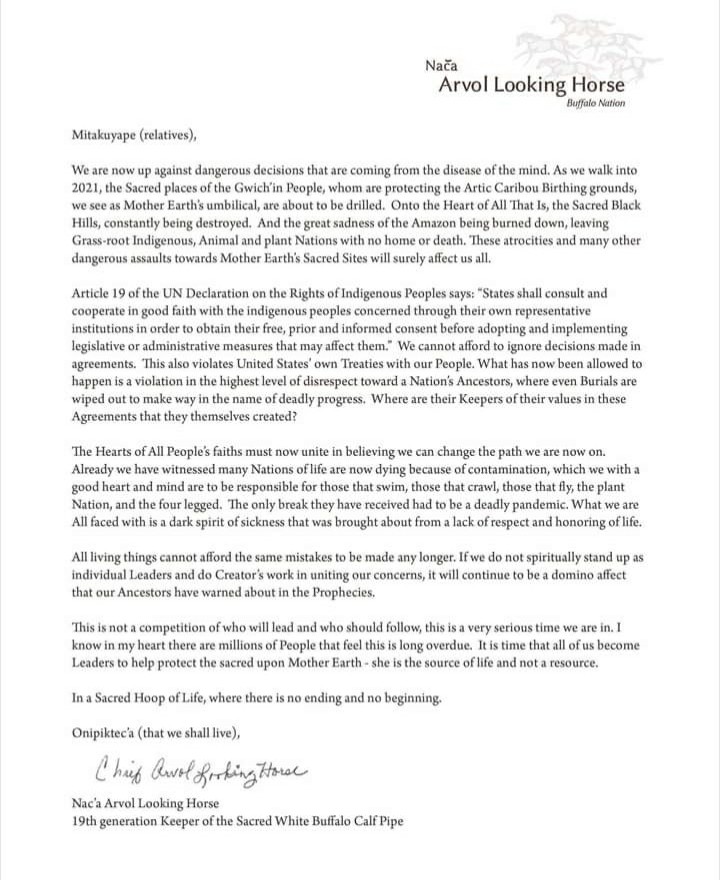 PHILLIP, South Dakota -- Cheyenne River Lakota Jasilyn Charger locked down and halted construction at the KXL pipeline pumping station construction on Saturday and was arrested. Charger was released from jail after making her stand for the water and people near the Cheyenne River Lakota Nation.
"Jasilyn Charger, of the Cheyenne River Sioux Tribe said she felt it in her heart to make a stand for her people, her Homelands and all the children who have no say about the destruction currently happening to their home," 2KC Media reported.
"Today 11/21/20, she locked herself down to one of the pipes at the Royer road KXL oil pump stations to stop the illegal construction happening. A complaint was filed to the state's attorney in Haakon County but no action has been taken yet. So Jasilyn felt it was her civic duty to act and make a stand for those who can't. We stand with her, solidarity," 2KC Media said.
"Keep her in your prayers and keep eyes on KXL and the desecration happening to UNCI Maka."

Candi Brings Plenty said, "I almost got arrested today, but I am grateful for the crew who had my back and got me home safe to my Tiwahé.
"But first of all, I am so proud of Jasilyn Charger for their bravery and stepping up to lead the way in our resistance stance to our continued fight to protect Mni Wićoni.

"Today they locked themselves down to the KXL pump station and she was arrested later in the afternoon.
Jaslyn opagi’d me, they followed traditional protocol and honored me by offering me tobacco and spirit food. I was asked to come support and hold space on this frontline action.

"We successfully shut down the KXL pump station, all the workers took down the cranes and had to cease work for the day. They all packed up and left back to the man camp.

"In this video the fire department was called in to bring in heavy machinery to cut their restraints off, Jasilyn was immediately arrested and is in need of a lawyer and legal support. This big-hearted warrior isn’t representing any non-profits, they are a true entity for the Oyaté. Jasilyn is a badass Two Spirit youth, who is a Water Protector and Earth Defender and definitely an answer to our ancestors' prayers.

"My phone died just as the Haakon County sheriff tells me he’s going to arrest me and Maské Waniya. He said when he was done arresting Jasilyn, he was coming after me next, even if it was down the road. I needed to charge my phone and inform my Baby Bears that I might get arrested, so I charged my cell and start praying, and my spirit guides decided it wasn’t my time and that they were going to keep protecting me.
"Wopila Ikce for being part of that protection.

"It was just REALLY important to me that we document Jasilyn’s arrest and to observe their methods and treatment of our sibling who put their livelihood on the line, who made their stance today for not only the protection of our water but also for Missing and Murdered Indigenous Womxn, In Solidarity for Line 3 and to call our President-elect Joe Biden to stay true to his words and shut down the Keystone Pipeline.

"This crew of folks is also fighting on the ground because their tribe is going into lockdown on Monday, and they know that this illegal construction is going to continue without disruption. This is Amerikkka," Brings Plenty said.

"Please share and bring awareness to this illegal construction that is happening and to bring visibility to the impactful work of our grassroots warriors."
at November 23, 2020 No comments: 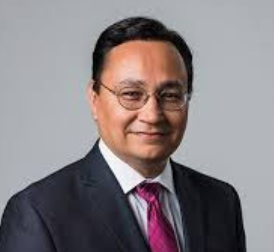