'Thank You' Zapatistas Return Home from Journey for Life in Europe 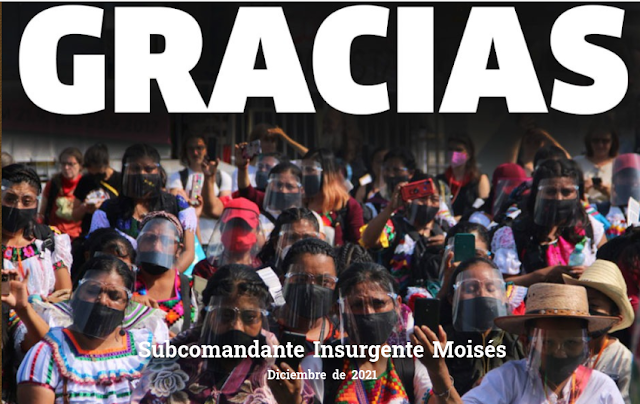 We send you warm greetings from the mountains of southeastern Mexico and can report that all of the companions and companions from the airborne delegation who visited you all in each of your geographies during the months of September, October, November, and December of 2021 have returned to their respective towns and positions.
.
Read more »
at December 17, 2021 No comments: 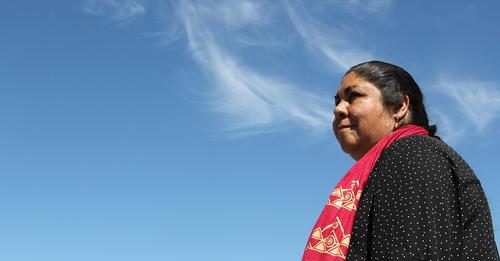 Sacred Land Film Project
Heyday Books gave Lisjan Ohlone leader Corrina Gould their 2021 Lifetime Achievement Award in October. We created this video for the Heyday Harvest online event to portray Corrina’s lifelong commitment to preserving and protecting the culture and sacred sites of the Ohlone people, and in recognition of her activism and leadership among California Indians and beyond. Corrina Gould is the tribal spokesperson for the Confederated Villages of Lisjan/Ohlone and Co-Founder/Co-Director of the Sogorea Te’ Land Trust,

Born and raised in her ancestral homeland, the Ohlone territory of Huchiun, she is the mother of three and grandmother of four. Gould has worked on protecting the ancient burial sites of her ancestors throughout the Bay Area for decades. As a tribal leader, she has continued to defend the shellmounds, uphold her nation’s inherent right to sovereignty, and stand in solidarity with Indigenous relatives to protect sacred waters, mountains and lands all over the world. She is leading the effort to protect the West Berkeley Shellmound, more information at 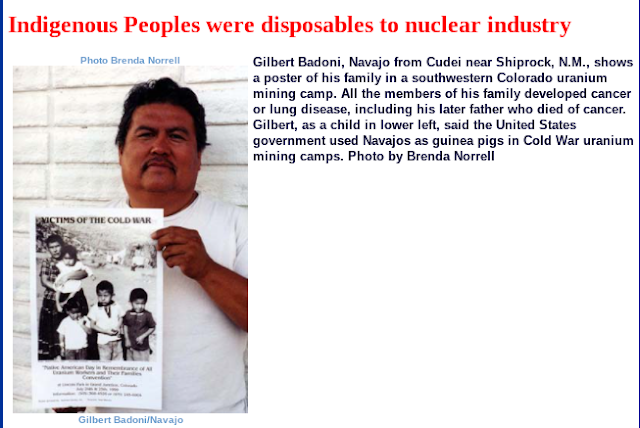 Censored News is reader-supported news, with no ads, salaries, grants, or revenues, and depends on reader donations to keep going. We are in our 15th year with more than 21 million page views.