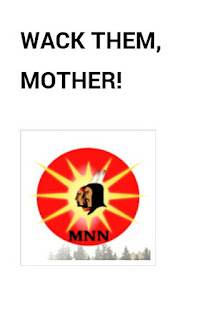 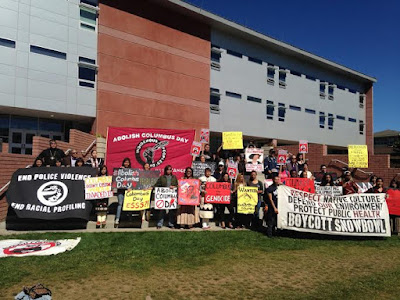 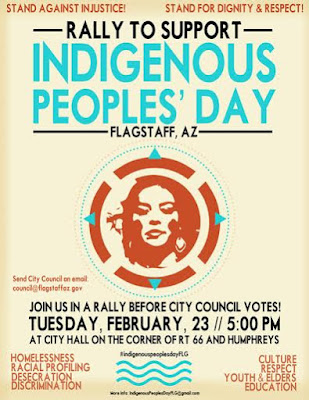 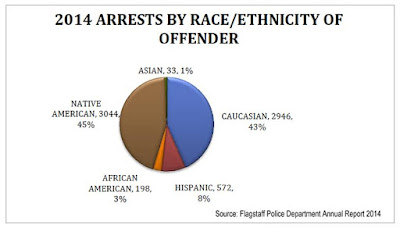 FLAGSTAFF, Ariz. — Flagstaff City Council is scheduled to discuss and vote on an Indigenous Peoples' Day proposal Tuesday, February 23 at 6:00pm. A rally to address injustices facing Indigenous Peoples in Flagstaff in support of the proposal will be held prior to the Council session at 5:00pm outside City Hall on the corner of Rt. 66 and Humphreys.Council member Eva Putzova initially proposed declaring Indigenous Peoples’ Day in October of 2015 but withdrew her proposal after Indigenous community members called for meaningful action to address injustices faced by Native peoples. The proposal now includes a three step process with public hearings, reports, and a plan based on input from the hearings.In a previous statement signed by community members and Northern Arizona University (NAU) professors, concern was expressed over celebrating Indigenous Peoples without addressing ongoing injustices. The statement called for an "Indigenous Peoples' Day designation in Flagstaff as a day of focused policy implementation to affect meaningful systemic changes with a diversity of Indigenous people at the core of decision making including clear measurable objectives, hard deadlines, and significant accountability. Celebration will be in order once these actions have been taken.""Indigenous Peoples have long been a part of the community of Flagstaff yet our lives and cultures have faced serious mistreatment here, both historically and today.” stated Belinda Ayze, Flagstaff resident and student at NAU, "If we look at the official numbers of annual police arrests we see a serious issue of disproportionate racial profiling. Additionally, our relatives on the streets face death from exposure each winter. Our sacred mountain is being desecrated. Our lives and cultures are continually compromised through political decisions here in Flagstaff.” said Ayze.Flagstaff Police Department's Annual Report from 2014 shows that out of 7,379 total arrests, 45% or 3,044 of them were Native American. According to 2010 Census there are 7,704 Indigenous People residing in Flagstaff.In 2012, after the Navajo Nation Human Rights Commission held hearings regarding violence and discrimination of Indigenous Peoples in Flagstaff which no Council people attended, a Memorandum of Understanding was signed with the City to improve race relations but critics charge that nothing has come out of it.Last year nearly a dozen cities across the US including the entire state of Alaska renamed Columbus Day “Indigenous Peoples’ Day.""Columbus Day is really a non-issue as Flagstaff currently doesn’t formally celebrate that holiday.” said Ayze, "We want Flagstaff to join with other communities throughout the country who are taking steps towards just and better relations. Council member Putzova's proposal for Indigenous Peoples’ Day is one that can move us in that direction. We can’t imagine why anyone would be opposed to a process thats promotes healthy dialogue towards justice and healing in this community.” said Ayze.A partial list of cities that currently celebrate Indigenous Peoples' Day on the second Monday of October:California: Berkely, Sebastapool, Santa Cruz & San FernandoMinnesota: Minneapolis, St. Paul & Grand RapidsNew York: Newstead & AkronTraverse City, MIPortland, ORSeattle, WAAlbuquerque, NMDurango, COCarrborro, NCBelfast, ME

“Our people have a deep connection with this land because our ancestors told the stories and legends that are connected to that valley.” -- Chief Liz Logan, Treaty 8 Tribal Association, testifying before the environmental impact assessment of the proposed Site C hydroelectric dam.
By Amnesty International
Censored News
The Peace River Valley in northeastern British Columbia is a unique ecosystem and one of the very few areas in the region that so far has been largely preserved from large-scale resource development. First Nations and Métis families and communities rely on the valley for hunting and fishing, gathering berries and sacred medicine, and holding ceremonies. Their ancestors are buried in this land.
The proposed $8 billion plus Site C hydroelectric dam would flood more than 80 km of the river valley, stretching west from Fort St. John. The severe impact on Indigenous peoples is beyond dispute. A joint federal-province environmental impact assessment concluded that the dam would “severely undermine” use of the land, would make fishing unsafe for at least a generation, and would submerge burial grounds and other crucial cultural and historical sites.