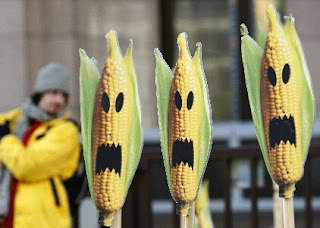 Apologies for the short interval but we could not resist writing up this short story.

Synopsis: When 107 Nobel Laureates demanded that Greenpeace cease its opposition to GMOs and "golden rice", no one in the press seems to have asked if the event was organised by the biotech industry. They should have.

"The conscious and intelligent manipulation of the organized habits and opinions of the masses is an important element in democratic society. Those who manipulate this unseen mechanism of society constitute an invisible government which is the true ruling power of our country."—Edward Bernays, Propaganda 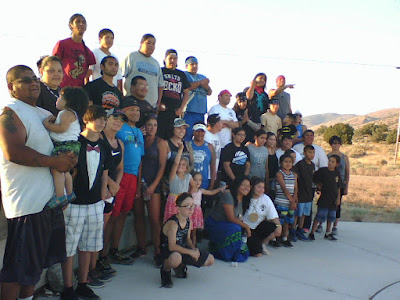 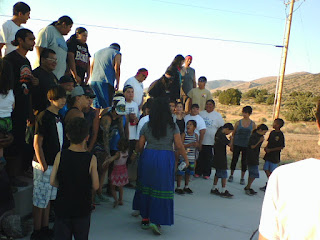 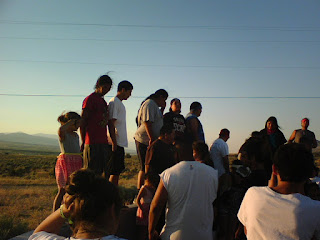 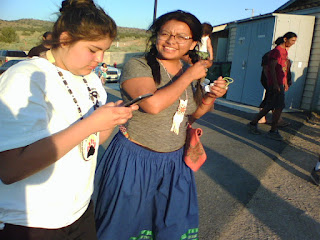 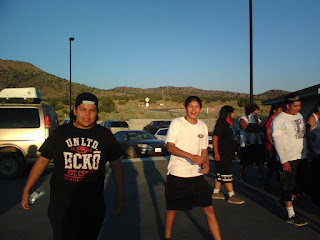 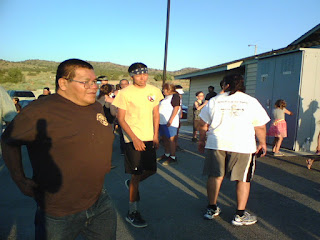 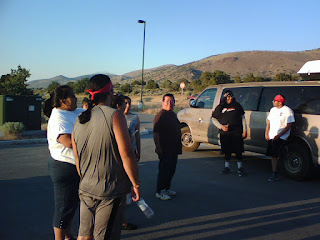 The Peace and Dignity Runners arrived at Hungry Valley Indian Community near Reno, Nevada. Runners are on their way to Pyramid Lake Paiute. The northern journey ultimately meets runners coming up from South America. The ceremonial run has runners beginning in Alaska and Argentina, then joining together in Panama.

Northern Paiute Buck Sampson, among those welcoming the runners, said, "The Peace and Dignity run is an ancient Maya prophecy in which an Eagle and Condor are facing each other with their necks intertwined, both Birds joined together as equals in unity. The elders said Condor represents the Indigenous people of the south and Eagle represents the Indigenous people of the north. The elders said there needs to be a way to connect Indigenous people of north and south. After talking it was decided a Spiritual Run would be a way of connecting the two. Every four years runners begin their journey at opposite ends of the Northern and Southern Hemispheres."

Facebook just blocked the direct link to this MNN article. 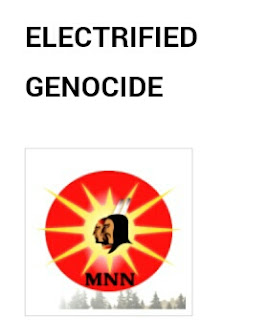 Facebook has blocked the direct link to this MNN article. Facebook came up with two schemes within minutes to block it. -- Censored News
. 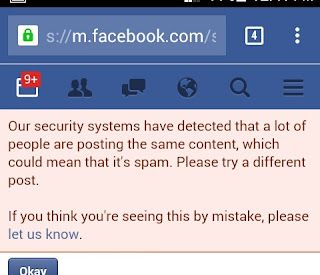 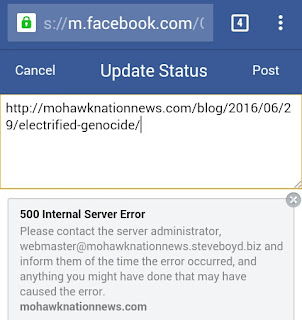 Western Shoshone: 'No' to Nuclear Waste at Yucca Mountain 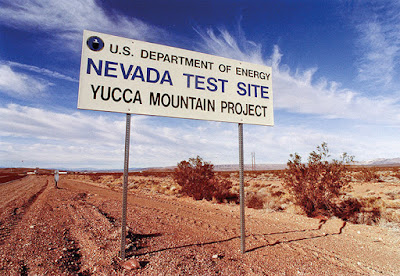 Western Shoshone: 'NO!' to nuclear industry and nuclear waste dumping at Yucca Mountain 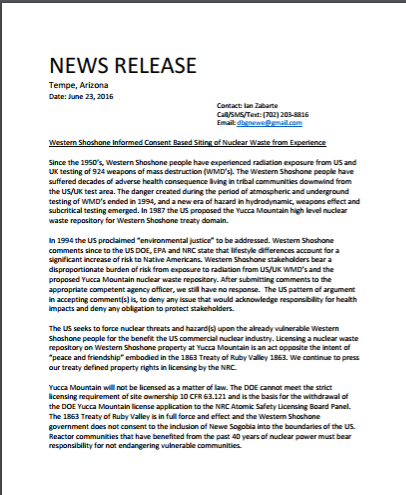 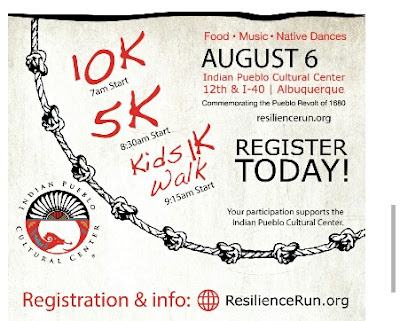 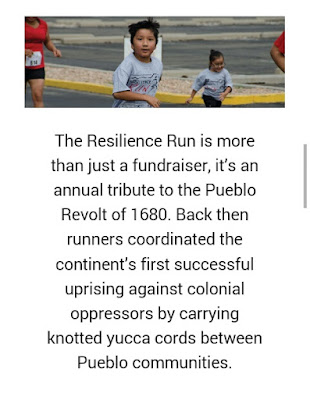 Roberto Rodriguez: 'Mexican as a slur and epithet' 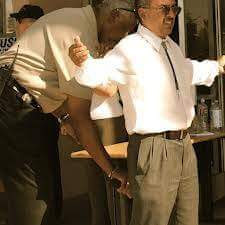 Loving and Hating "The Mexicans"

For many people in the United States, the very name "Mexican," is considered a slur or a racial epithet. No expletive is required. It is not to be used in public or uttered in polite company. And yet today, more than ever, it has become part of the national discourse, compliments of the 2016 U.S. presidential elections.
Funny thing is, if a Mexican wanted to insult someone, usually it would include an expletive in front of the name or after it. But in this case, Mexican is its own expletive. 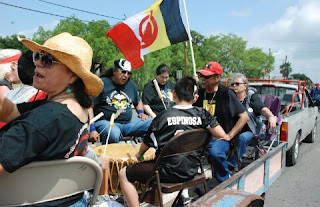 Eagle Pass, Texas is home to the Kickapoo Traditional Tribe
on the border of west Texas and Mexico.
Photo: Protest of coal mine in April 2016.


Austin, Tex. -- Several Native groups, elected officials, environmental and social justice advocates will hold a demonstration and press conference at the Texas Commission on Environmental Quality (TCEQ) to call on the agency to deny the wastewater discharge permit renewal and expansion for the Dos Republicas coal mine near Eagle Pass, Texas. The Dos Republicas coal mine is contaminating Elm Creek and the Rio Grande River with toxic chemicals and heavy metals that make the water unsafe for drinking and recreation, and damages the local economy. Rather than addressing this problem, the TCEQ is poised to rubber stamp a new water permit for the coal mine, but the voices of Eagle Pass residents will be heard.

A press conference featuring native and local voices opposing the Dos Republicas wastewater discharge permit will be held following the hearing at 10:30 a.m. outside the building. Speakers will be available for public comment and interviews.


What: TCEQ wastewater discharge permit renewal and expansion hearing on the Dos Republicas coal mine 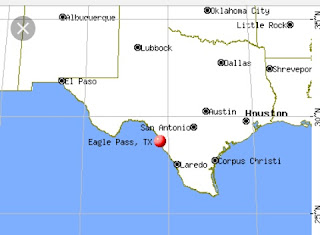 Visuals for Media: People will be wearing white shirts, holding banners and signs.

Award Winning Playwright to Sail to Break the Siege of Gaza