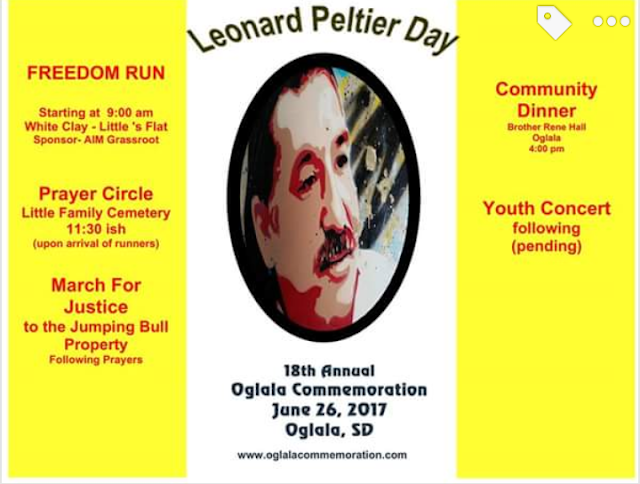 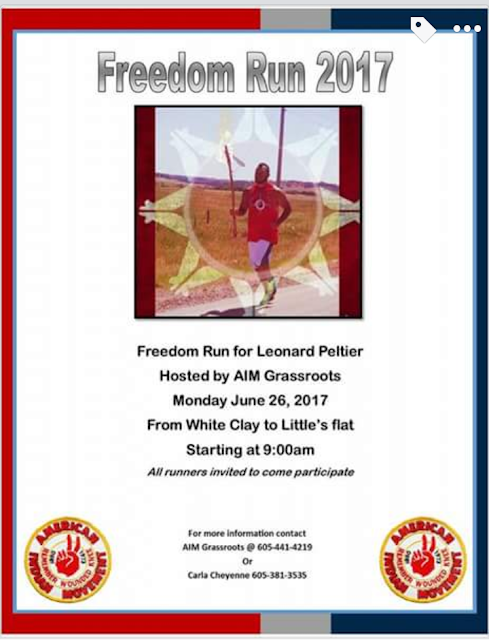 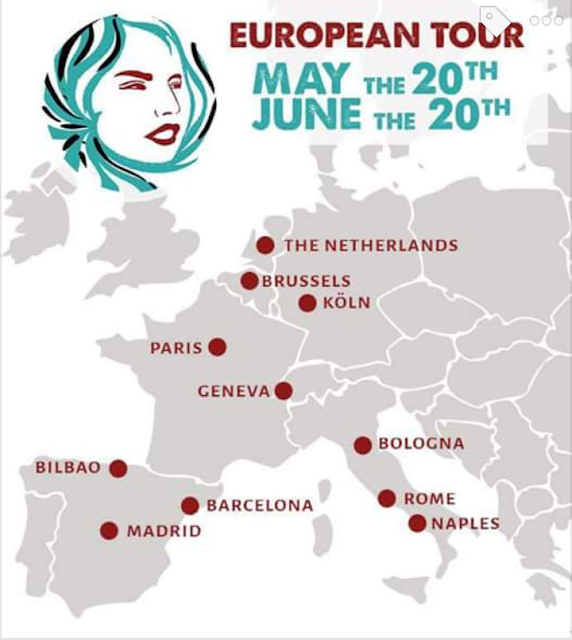 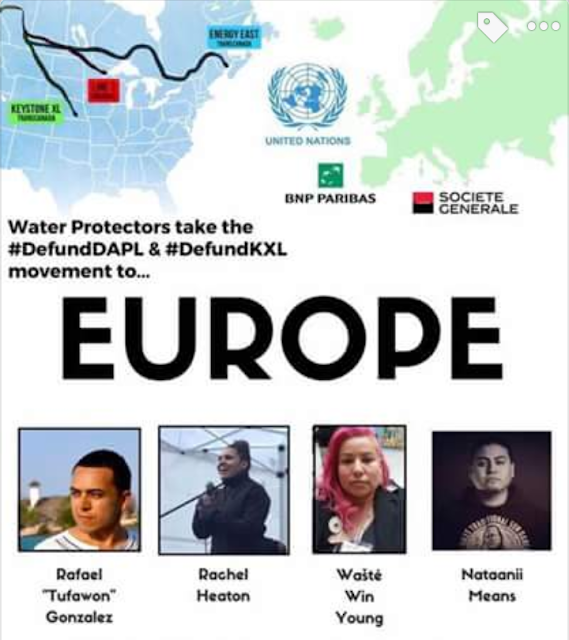 From May 20th till June 14th, some activists of the Standing Rock’s movement will come to Europe for a solidarity tour called “Stand Up With Standing Rock”.
In Standing Rock, North Dakota, United States, the so called “water protectors” fought against the Dakota Access Pipeline (DAPL). Thanks to months of non-violent resistance gathering people from all over the country and from various backgrounds, they put a stop to the project during the Obama administration. But as Trump got the presidency, he decided to defend his own financial interest by sending the army to evacuate the Oceti Sakowin camp, build in the pipeline route. One month after, the oil was flowing inside the pipeline. But the fight is not over, as the water protectors took care of spreading it all over the Turtle Island (North America) and are now willing to spread it all over the world.
For the Stand Up With Standing Rock tour, Rachel Heaton, Nataanii Means, Wašté Win Young and Rafael Gonzales, will carry the voices of the water protectors to various parts of Europe: Paris, Brussels, the Netherlands, Cologne/Bonn, Geneva, Barcelona and Madrid.
Their passage through Europe will be the occasion to demand that European banks divest from an array of projects which are devastating for the climate and violate the First Nations Rights (the DAPL being one of them); and to show once again the European peoples’ firm opposition to Trump’s criminal climate policies. With non-violent actions of civil disobedience, conferences, debates, and also hip-hop concerts, informal exchanges and conviviality, the tour aims to participate in the building of a global force which commits itself to climate justice, and to oppose fascism and neoliberalism.
During the tour, the water protectors will participate in a lot of special events. In Paris, they will attend the shareholders assemblies of the big French banks who are funding the DAPL to ask them to divest and will held a conference on May 22th at la Bourse du Travail at 7:30pm.
In Brussels, they will participate in the big march against Trump on May 24th starting at 5pm in the North Station and on May 25th in the morning at the Peace Rally ” No to NATO – People not war”, a peacefull gathering in front of the NATO summit. They will also take part in a solidarity action and public event in areas affected by earthquakes in Grongingen before engaging in a cultural event on June 2nd in Amsterdam.
In Germany, on June 4th at 2 pm, a public tour is organised to the hambacher forest occupation against the expansion of the lignite Coal mine. In Geneva, Swiss people will be invited by Standing Rock water defenders to demand Credit Suisse divestment and to give voice to first nations in the UN Special Session on Corporate Responsibility. After a meeting with representatives of human rights and environmental Spain-based organisations, DAPL divestment will be the centre of a conference on June 9th in Madrid.
Rachel Heaton will participate to the Fearless Cities Meeting organized by the Spanish municipalist movement from June 9th to June 11th in Barcelona. Other stops may be still added to this tour, stay tuned!
To get more details about the tour and the complete programme of each stop, please follow it on
Facebook https://www.facebook.com/StandUpForStandingRock/
Twitter @StandUpWithSR
or on the blog: https://standupwithstandingrock.noblogs.org/