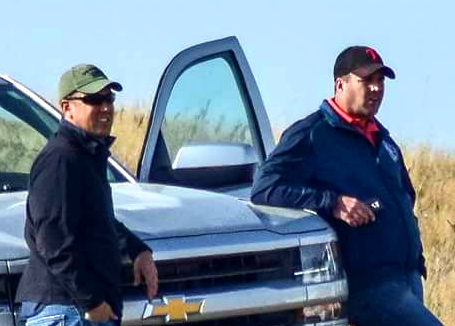 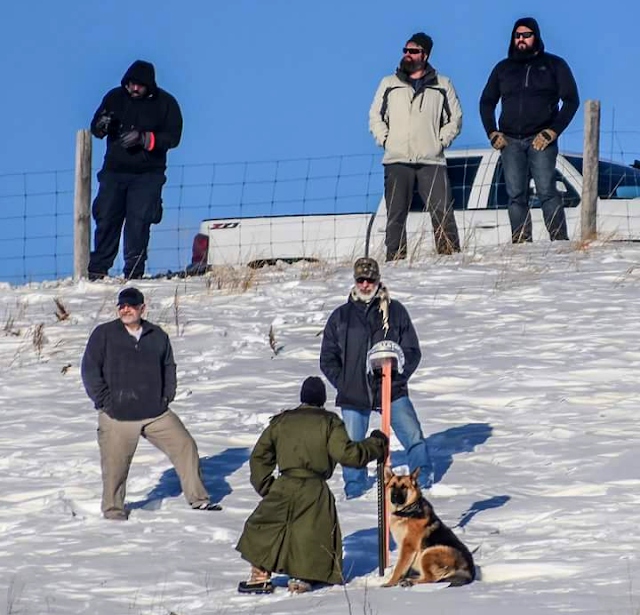 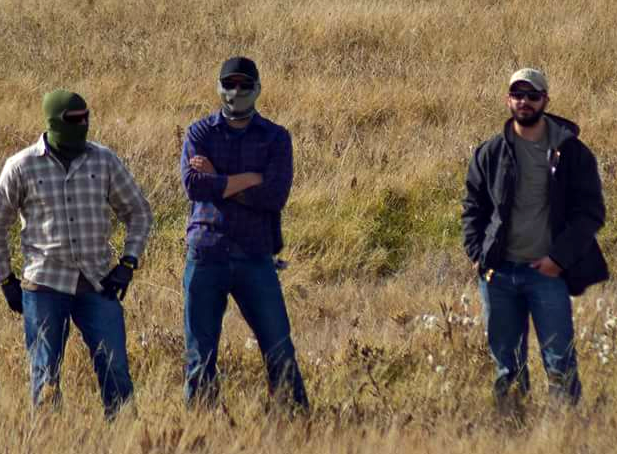 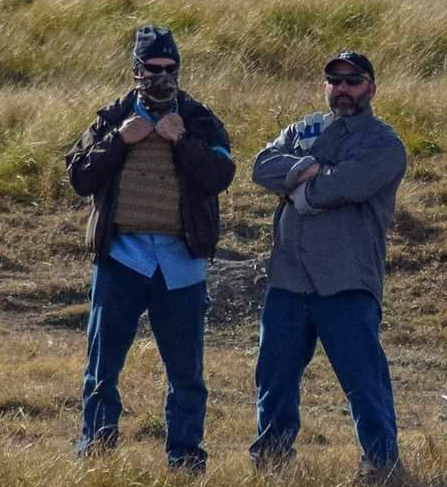 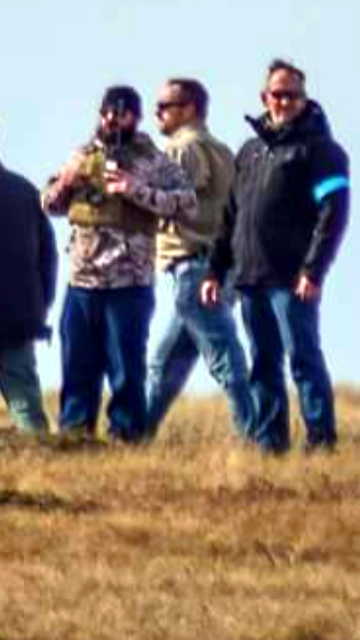 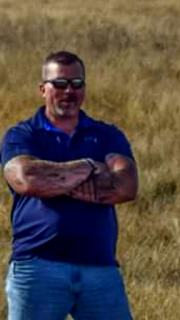 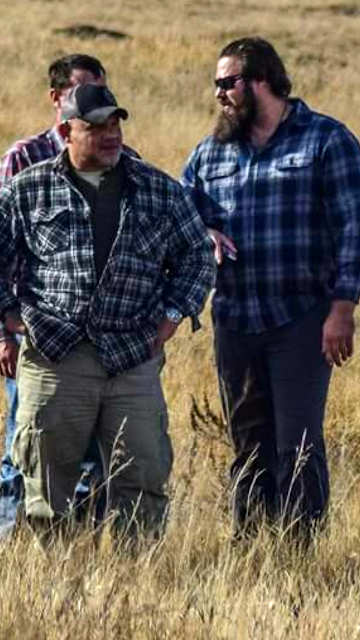 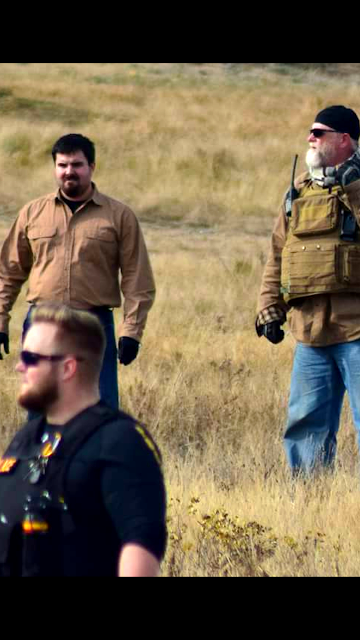 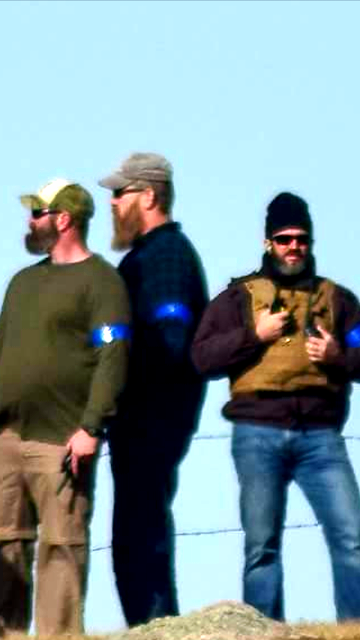 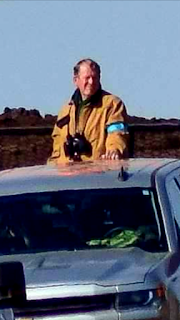 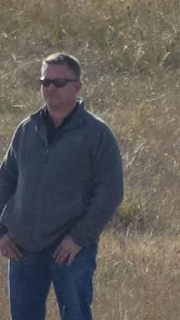 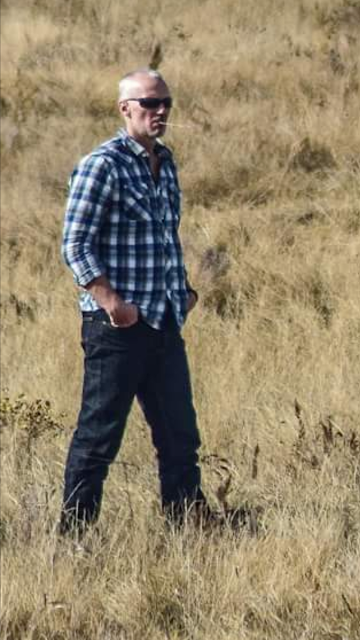 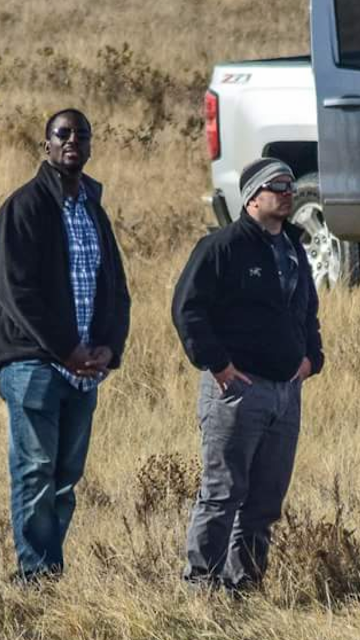 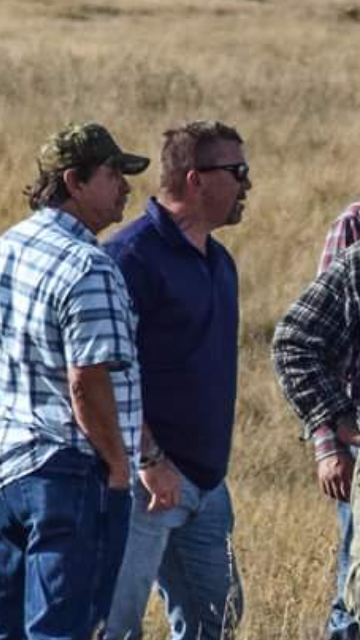 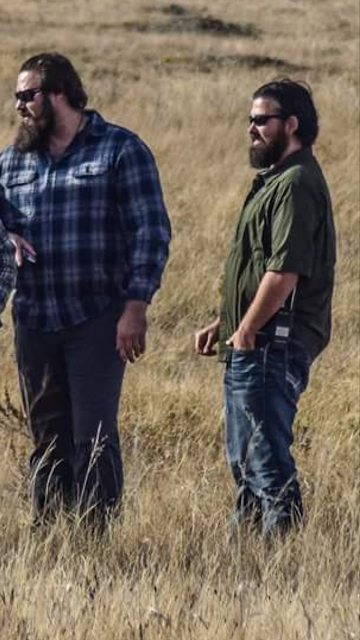 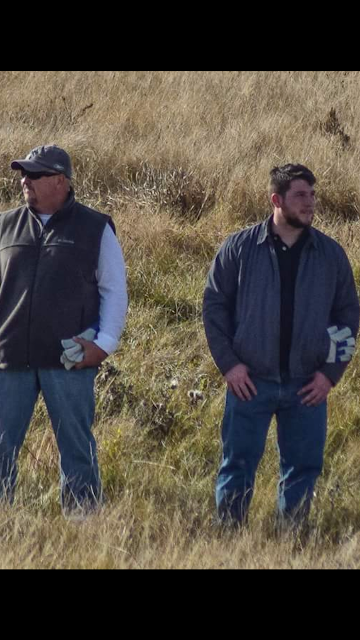 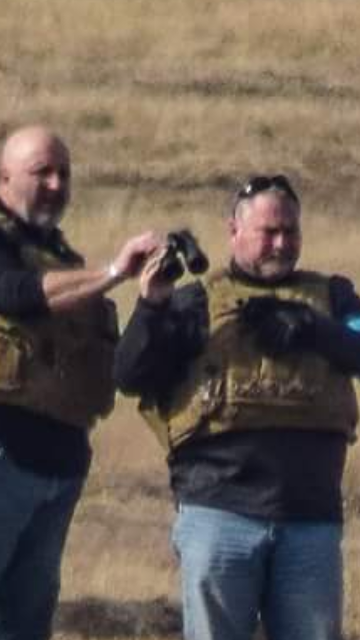 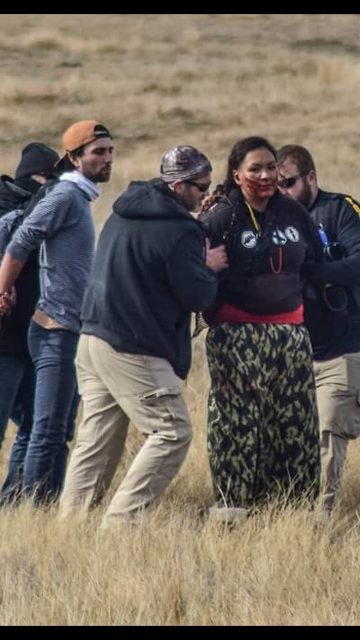 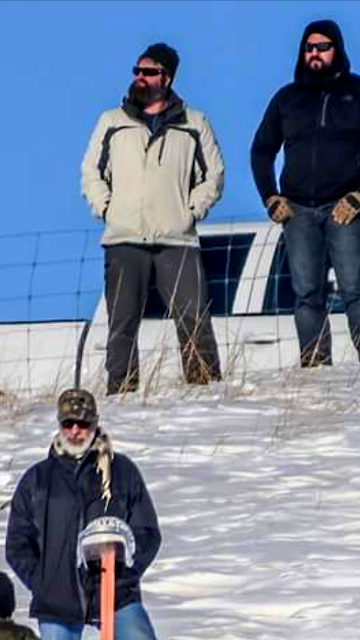 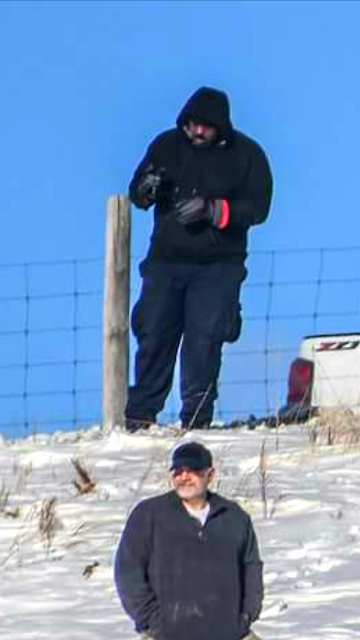 TigerSwan mercenaries and other security hired by Dakota Access Pipeline were photographed by water protectors at Standing Rock.
The role of TigerSwan -- U.S. mercenaries in Afghanistan hired by Dakota Access Pipeline to oversee its private security in Standing Rock -- was exposed last week in documents leaked to The Intercept.
In a separate report, Morton County Sheriff Kyle Kirchmeier identified TigerSwan as being in charge of all the other security companies hired by DAPL, which confirms the contents of the documents leaked to The Intercept.
Kirchmeier said 10 Code and Silverton were Dakota Access Pipeline's security guards present  during the dog attack on water protectors on Sept. 3. Frost Kennels brought those dogs, he said.
In October, Kirchmeier said the pipeline security companies hired by DAPL, and working under TigerSwan were: Leighton Security and HE Security for equipment at work sites, 10 Code and Russle Group Security in charge of drilling operations, and SRG Security in charge of filming operations.
In his report, Kirchmeier said neither TigerSwan nor Frost Kennels are licensed to work in North Dakota.
Morton County Sheriff Kyle Kirchmeier was responsible for the massive convoy of militarized police at Standing Rock, resulting in injuries to unarmed water protectors from tear gas, rubber bullets, and water cannons in freezing temperatures.
In an October report, Kirchmeier confirmed the identity of a second one of the dog handlers responsible for the vicious attack on unarmed water protectors. Native Americans and their allies were defending burial places from bulldozers on Sept. 3.
Previously Ashley Welch was identified. Ricardo Bullard, below, is the second dog handler identified. 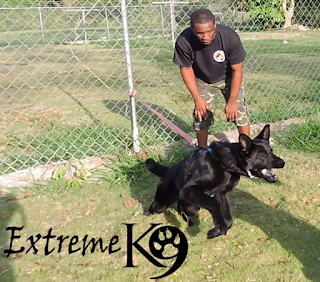 Seems like the water protectors could sue the company AND each individual for the inhumane, unprovoked, massive armed assault against unarmed nonviolent men, women, and children. Based on the treaties, the original landowners have the jurisdictional right to protect their property and their way of life. It may take time, but I feel very positive about this. I am so glad and thankful that our people and extended families kept records and did the research. I saw the videos and knew those assailants were paid professionals and now all of you proved it. Thank you.

Censored News also posted the "Intercept" site info that has all the TigerSwan Reports done and is proof that DAPL/ETP had hired Federal Government contractors from duties in Iraq and Afghanistan where they were paid Mercenaries {they also used Federal Drones for filming the Standing Rock folks and a Helicopter- the Drones were paid for with Tax Payers $$$$$'s}
Appears that many people in Congress are still not aware that Federal equipment was used for a Private/for Profit Company illegally. My Senator and Rep are going to be asking some questions in the upper and lower houses, how come a Federal Security Contractor can use Federal equipment?
ETP/DAPL need to answer any questions about what they ordered last year and has resulted in over 500 people arrested on false pretenses and trumped up charges. Yes there were some infiltrators from this TigerSwan company who stirred up trouble. Problem is that the present Administration will not investigate as they are to deep into Big Oil/Gases pockets.