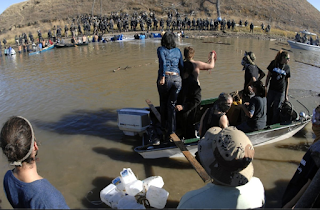 In the latest article by MuckRock --  exposing the use of confidential informants by the FBI to manufacture crimes -- this photo is included from Standing Rock. MuckRock says it was taken by a confidential informant.
This comes after MuckRock filed freedom of information requests with police and other agencies who were part of the militarized police force at Standing Rock attacking unarmed water protectors.
The latest MuckRock FOIAs are probing the military records of Morton County Sheriff Kyle Kirchmeier.
MuckRock also exposed North Dakota Governor's request for chemical munitions launchers, riot squads and police with active shooter experience, to send to Standing Rock.
https://www.muckrock.com/news/archives/2017/jan/18/north-dakota-emac-request/ 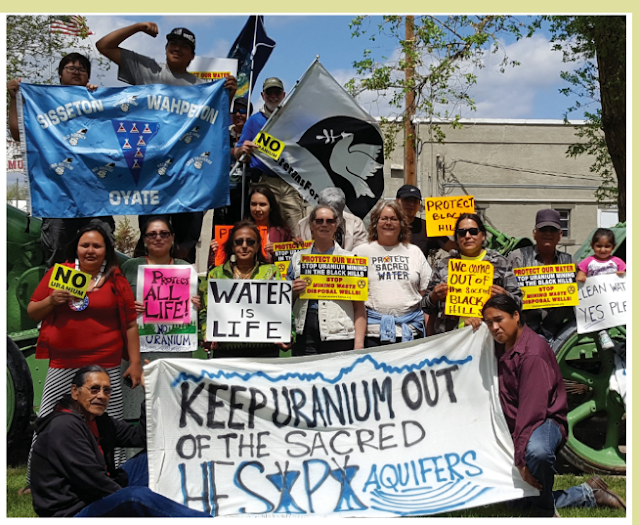 Removing the Lizard Suit
Mohawk Nation News
http://mohawknationnews.com/blog/2017/05/22/removing-the-lizard-suit/
Please post & distribute.
MNN. May 21, 2017. UN Agenda 30 is a global corporate takeover of the planet, with a fascist agenda to enslave humanity, to enrich a few globalist bourgeois. The shareholders of Canada, Australia, UK, USA and other dummy corporations are trained predators.

MORAL AMNESIA SEEMS TO BE INCURABLE!
The USA uses great turtle island and our resources for international warfare. We can never condone their psychopathic illusion of world domination.
Our flesh and possessions are being offered to their monster god known as “money”. Since 1492 we have been in trench warfare and hand-to-hand combat with these criminals.

The ruling elite are bankers, writers, politicians, reporters with one foot in the bank and the other on our heads. They produce a sickening society of greed and brutality hiding behind the “American Dream”. They have no borders. They profit from robbing us, jailing us or killing us.
The journalists job is to destroy the truth. To lie, to create false flags, , to pervert, to vilify, to justify theft of our land and the murder of our race.

The rulers give the band and tribal councils a permit to be the grassroots hangmen. The corporate hierarchy lays no blame on their march to totally exterminate us.
The USA is the head of the serpent. They and their unseen handlers want the world to erase our identity so they can “own” great turtle island. They call us “human animals”.
Wars are the harvest of the US republic of war. Over 100 million of us were murdered to set up the US war machine. They will be in charge of distributing privileges. A few will be spared to work the plow, to reap and to pray.

Private property will be terminated so they can control the resources of the world.
Their jails are full of resisters. Corporate designed “instructions” [man-made languages] have conditioned us into slavery. Our connection to nature and our mother, who reminds of the original instructions, keeps us connected to the planet.
Their greatest fear is the truth. To rule the world, professionals, officers, engineers, priests, teachers, agronomists, academics, artists and writers not useful to the fascist agenda are being assassinated, imprisoned, destroyed or neutralized.

The UN is the trapdoor to an immense concentration camp. The weapons is systemic discord, confusion, frustration and fear infused into our lives.
The ruler’s energy for passionate hatred comes from fear and rage based on moral decay.  They try to destroy everything they fear.
Creation does not send in killers to destroy its own creation, to rape, maim, create misery or havoc on us.
Te-wa-ta-tawi, our power to carry ourselves, comes from creation. Our communication is our song with creation. All we onkwe-hon-weh have always been of the land, without boundaries. We were always self-sufficient. The invaders stole everything from us, our land, our resources, our lives. They never brought anything here that we needed.
Colonial settler benefit from this atrocity. Now their ravages of true natural life are going to destroy them.

The corporation broke us down into smaller separate units to make it easier to claim our mother. They sit at a table and we sit on mother earth. Man-made laws will never supercede the will of creation. Nature, the natural life and the true natural people will persevere.
Bear Fox pays tribute to the iron working hubby, who leaves home, travels far to support the family while the woman stays home and takes care of the kids:
Mohawk Nation News kahentinetha2@yahoo.com for more news, to donate and sign up for MNN newsletters, go to mohawknationnews.com More stories at MNN Archives.  Address: Box 991, Kahnawake [Quebec, Canada] J0L 1B0 or original Mohawk music visit https://soundcloud.com/thahoketoteh
http://www.naturalnews.com/051058_2030_Agenda_United_Nations_global_enslavement.html# UN Agenda 30 corporate enslavement
spot the reptile politicians https://www.theatlantic.com/national/archive/2013/10/how-spot-reptilians-runing-us-government/354496/

Trump Sued for Revoking Protections for Wolves, Bears in Alaska 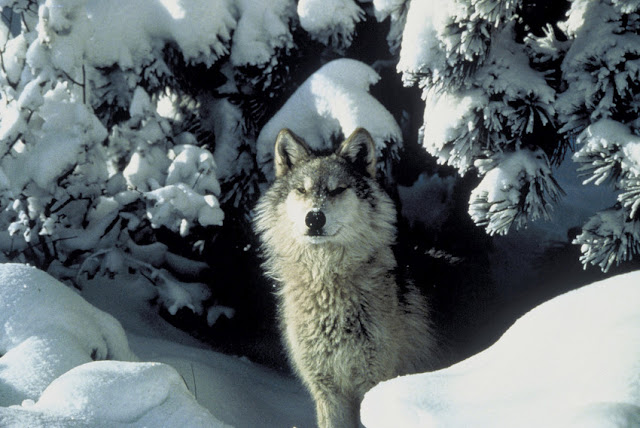 ANCHORAGE, Alaska— In the first constitutional challenge of its kind, the Center for Biological Diversity today sued the Trump administration for repealing protections for wolves, bears and other wildlife on Alaska’s national wildlife refuges. President Trump signed legislation on April 3 — rushed through Congress under the Congressional Review Act — that repealed an Obama administration rule that prohibited killing wolves and their pups in their dens, gunning down bears at bait stations and shooting them from airplanes. Under the legislation signed by Trump, all of these practices can now be allowed.
Read more »
at May 22, 2017 No comments: