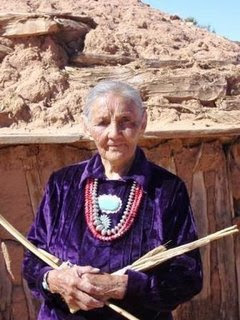 Sometimes the best we can do as activists is to show the real, to listen to how our elders have survived for so long, and to bring that telling with us wherever we go after that. HO.
--Lara Lynn Lane