* The 37-page Koval ruling can be found at: http://www.scribd.com/doc/76617576/ALJ-ruling-against-Ethnic-Studies-in-TUSD#source:facebook

Rodriguez, an assistant professor at the University of Arizona, and a member of the MAS-TUSD community advisory board, can be reached at: XColumn@gmail.com. The column is also posted at: http://drcintli.blogspot.com/ 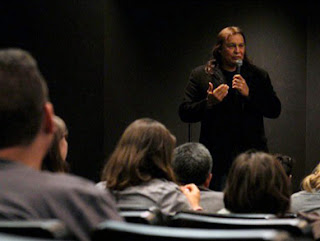 First Voices Indigenous Radio
ON THE AIR: WBAI 99.5 FM Every Thursday at 9 AM Eastern
www.firstvoicesindigenousradio.org

Listen to Tiokasin Ghosthorse, Lakota from Cheyenne River, S.D., online at WBAI in New York. In recent programs, Native American guests discuss the occupy movement and the language of occupation.