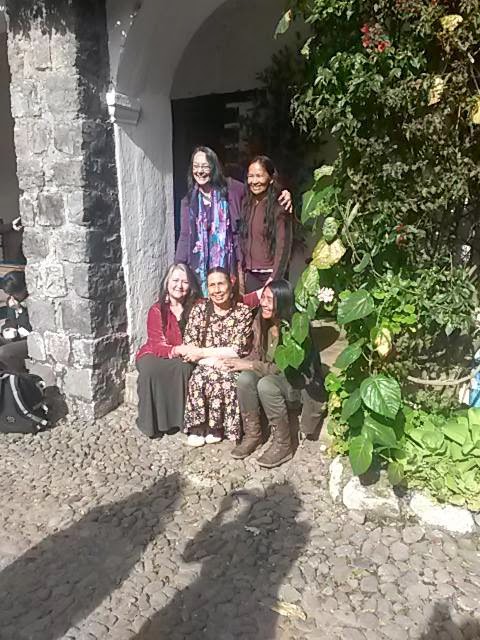 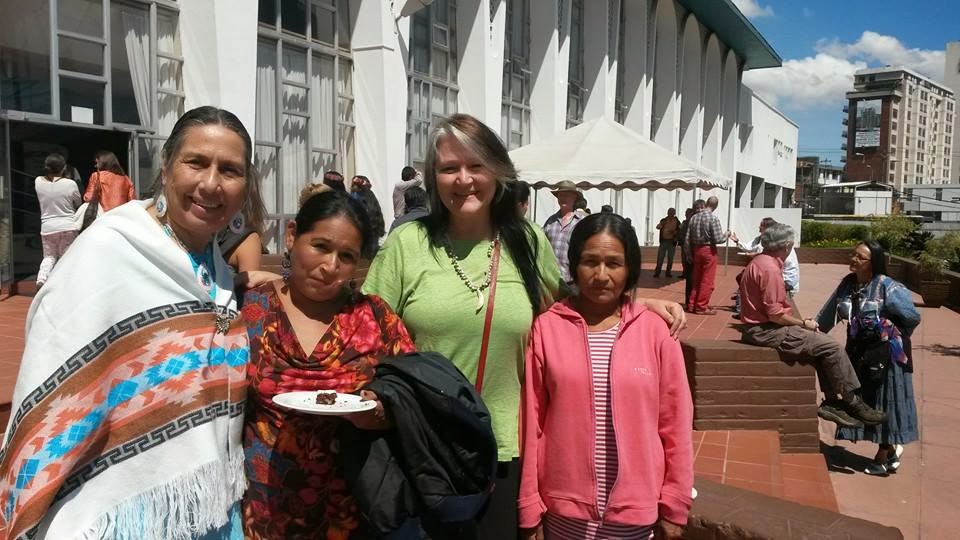 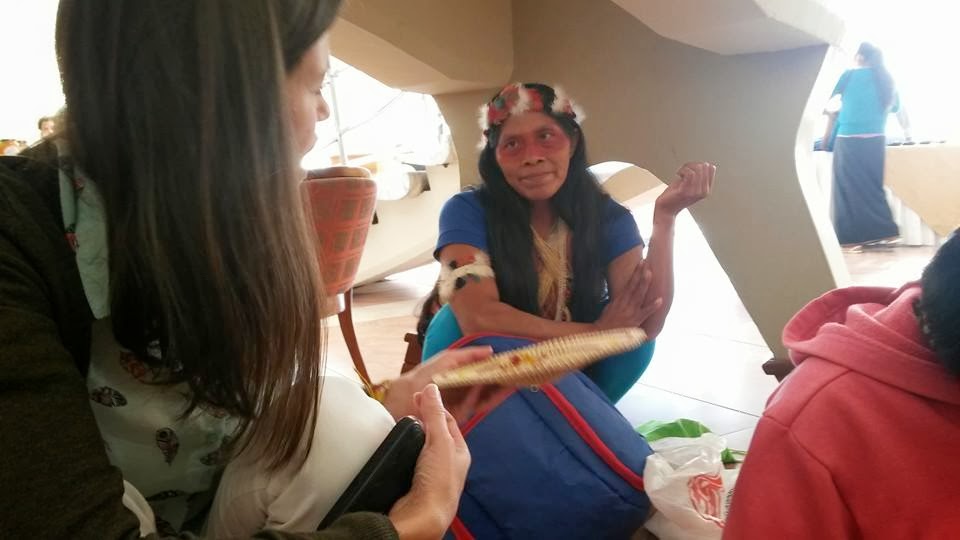 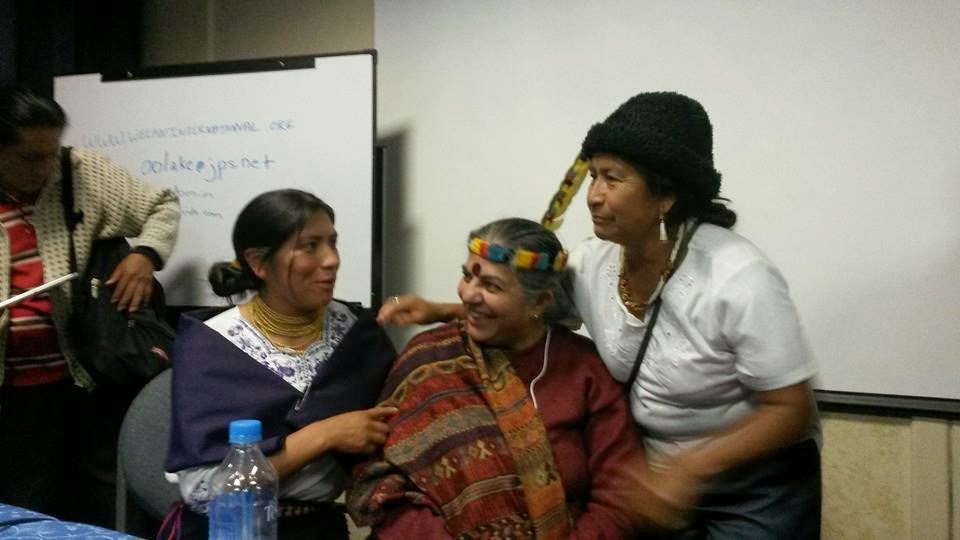 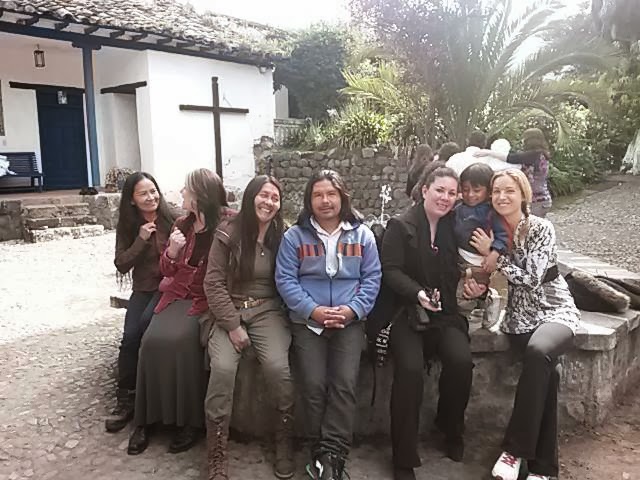 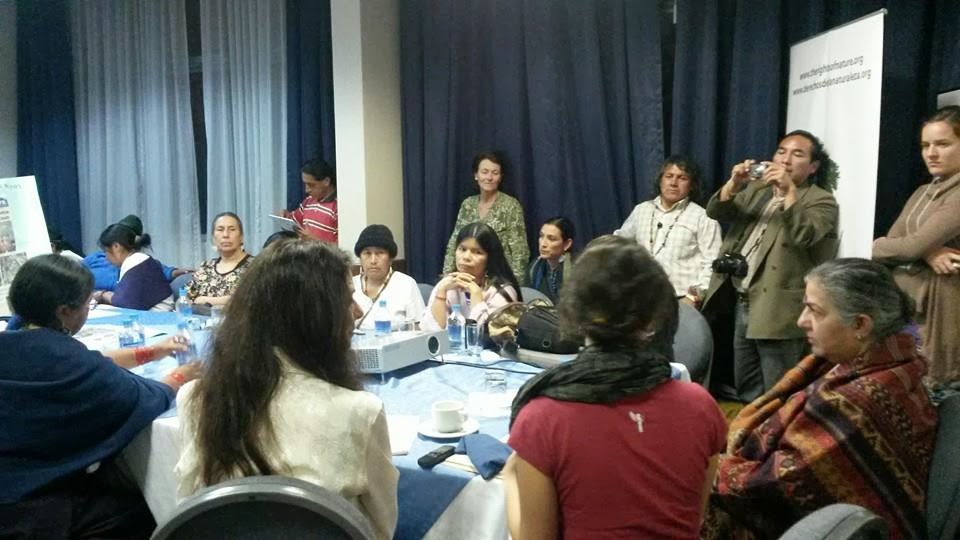 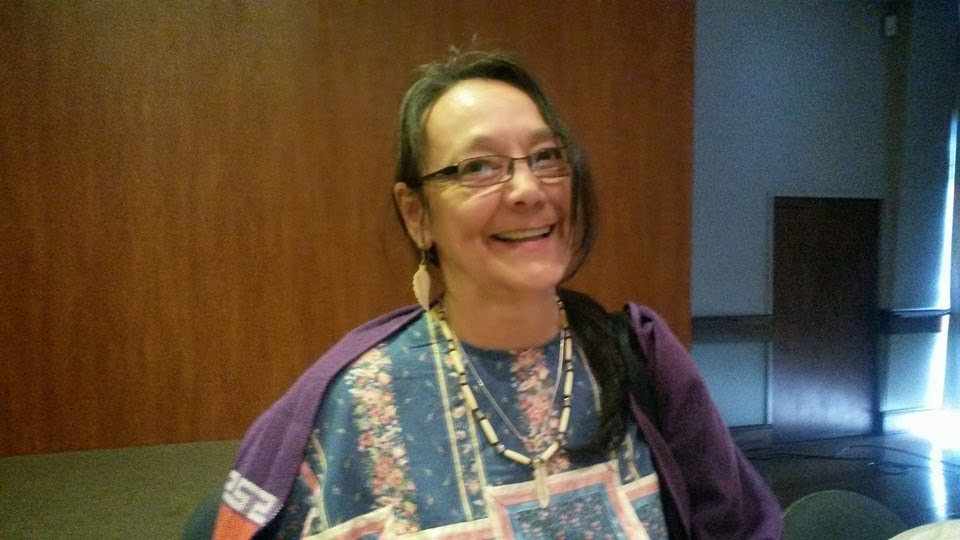 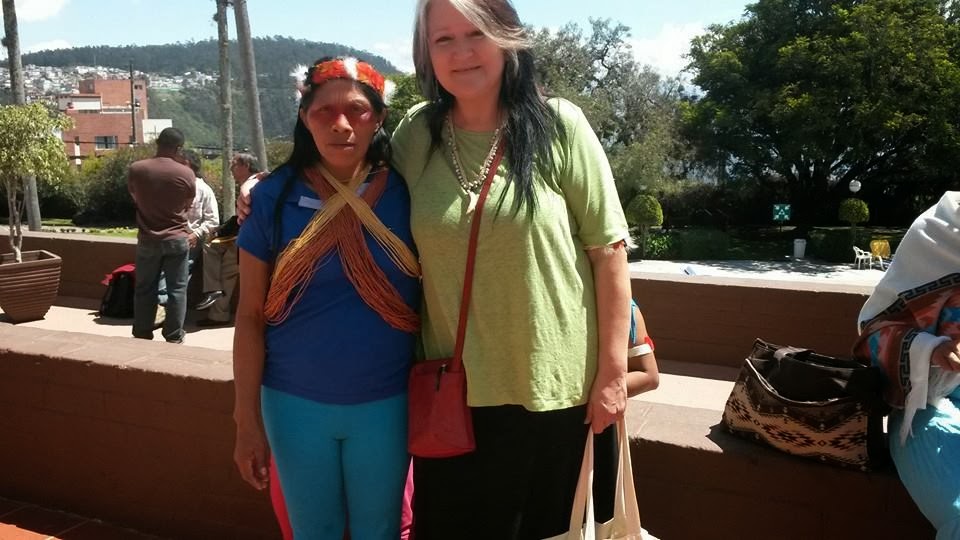 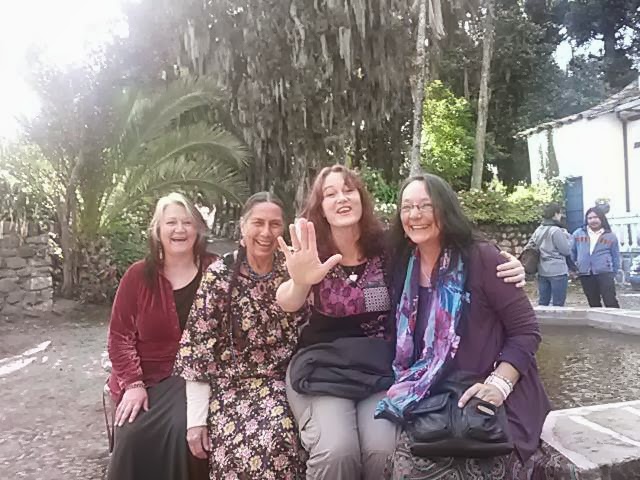 Photos by Pennie Opal Plant, thank you for sharing your photos with Censored News!

Rights of Nature Summit and Tribunal in Ecuador this week! 2014.

Bolivia's Pablo Solon, among those instrumental in the Mother Earth Conference in Cochabamba, Bolivia, in 2010, was at the gathering in Ecuador this week. Solon said the redistribution of wealth is necessary to end violence and ensure the rights of nature.

"Humanity needs a new kind of system and economy that has human rights and rights of nature in its heart. The future depends on our capacity to recover our humanity and preserve the vital cycles of the Earth system. We envision an economy that is grounded on the recognition that humans are part of [and not above] Mother Earth," Solon said.

By Global Alliance for Rights of Nature
Censored News