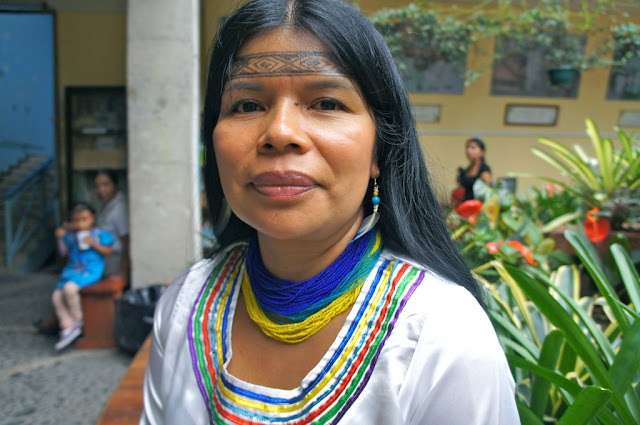 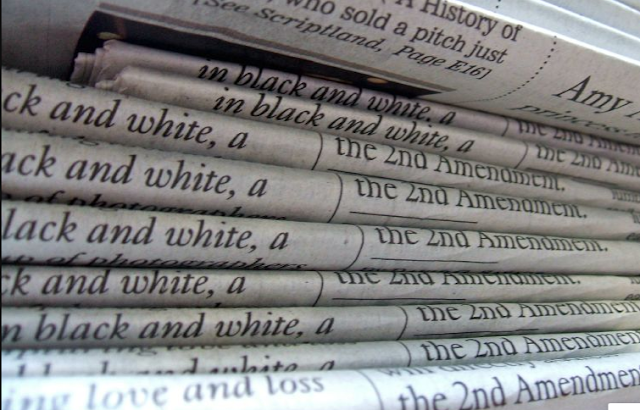 The media in North Dakota is much like the media was in the bordertowns of the Navajo Nation, particularly Farmington, New Mexico, Daily Times, before it was sold in the 1990s.
In the backrooms of the news rooms, there is the racism of white publishers and editors. Even when reporters want to tell the truth, they are often prevented by the editors or publishers.
In my case, the editor of Farmington Daily Times distorted a story that I wrote as a staff writer, and blamed Navajo youth victims after they were beaten with baseball bats by white youths. When I demanded a retraction, I was fired. I reported this to the U.S. Civil Rights Commission who was in Shiprock during the early 1990s, gathering testimony.
The newspaper was sold shortly after that.
Now, the Water Protector Legal Collective says that based on a poll of potential jurors, water protectors can not get fair trials in North Dakota.
Water protectors facing long prison terms are agreeing to plea agreements.
The media in North Dakota -- along with the politicians, and long standing racists -- must be held accountable.
In North Dakota, no doubt, there are still those white-dominated backrooms of the news rooms, where publishers and editors are twisting the truth, abusing their ethical responsibility, and demanding that the profits and power of corporate oil take precedence over justice, fairness, accuracy and the moral obligation of each human being to uphold the truth and human rights.

The Native Artists In Action will conduct a workshop during our Gathering On The Homeland. They are a wonderful and talented co-op of Natives who have worked with Owe Aku and Ama's Freedom School for a long time. They specialize in working with Red Nation youth. Please come and bring your youth! There is rarely a YOUTH FOCUSED event during these historical activities, and we wanted to offer activities for the YOUTH so we have this art workshop and a Concert.  #EverythingForEveryoneNothingForOurselves
at February 08, 2018 No comments: