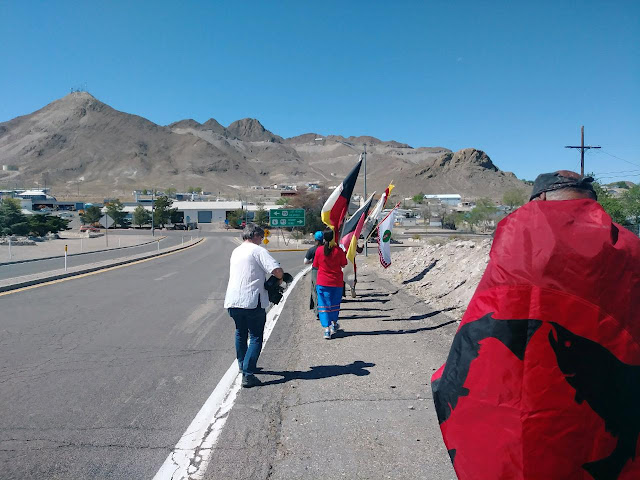 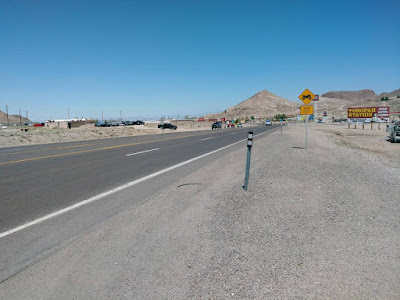 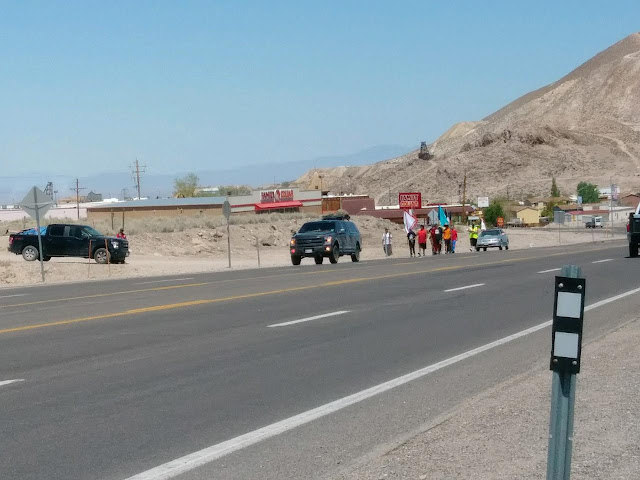 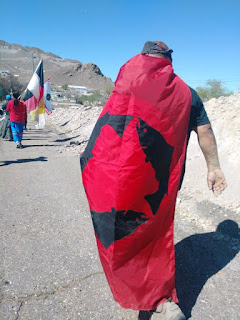 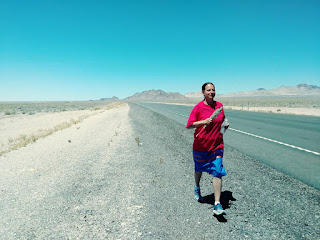 Copyright Buck Sampson and Carl Sampson, Censored News.
at May 07, 2018 No comments: 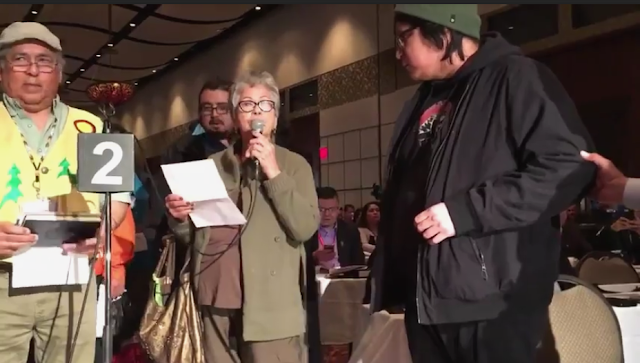 Kahentinetha Horn issued a cease and desist order to the Assembly of First Nations.
Kahentinetha, Bear Clan of Kahnewake, said, "My Covenant is with the Natural World."
"You have no right to interfere with the lives of our people," Kahentinetha told AFN.
Kahentinetha said AFN is comprised of Indian Act sellouts engaged in genocide.
"Canada may have convinced some foolish Indians to sell us out and extinguish our inherent rights, but we as sovereign people are not on the common market."
Kahentinetha said AFN is illegitimate and has forfeited its Native name, land and birthright.
"We will always teach our children who they are and to watch out for people like you," she said.
Listen to the full audio above.

CBC reports:
The grassroots opposition to the legislation burst onto the assembly floor on Tuesday morning after Bennett's speech when Kahnawake Elder Kahentinetha Horn read out a cease and desist order aimed at the AFN and Bennett over the legislation.
Horn said in an interview that the proposed legislation is "dangerous" and the AFN along with band council chiefs have no authority to discuss rights.
"Canada doesn't have land because it's all ours," said Horn, who has been involved in Indigenous rights activism since the 1960s.
"It's the sudden rush and push of secret meetings and hiding something from us…. We are the people of Turtle Island. They are Canadian government employees, they work for committees called band councils."
Read article at:
http://www.cbc.ca/news/indigenous/afn-special-assembly-indigenous-rights-legislation-1.4644004


Kahn-Tineta Horn (born 16 April 1940, New York City) is a Mohawk political activist, civil servant, and former fashion model.[3][4] "Since 1972 she has held various positions in the social, community and educational development policy sections of the federal Department of Indian Affairs and Northern Development."[5] She is a member of the Mohawk Wolf Clan of Kahnawake.[6]

Kahn-Tineta Horn (born 16 April 1940, New York City) is a Mohawk political activist, civil servant, and former fashion model.[3][4] "Since 1972 she has held various positions in the social, community and educational development policy sections of the federal Department of Indian Affairs and Northern Development."[5] She is a member of the Mohawk Wolf Clan of Kahnawake.[
In the 1960s and early 1970s, Kahn-Tineta Horn became widely known for her criticisms of anti-native racism and government policy regarding First Nations peoples, and for her advocacy of native separatism. "She was involved in the 1962 Conference on Indian Poverty in Washington D.C., the blocking of the International Bridge at Akwesasne in 1968, and other indigenous rights campaigns."[7]Kahn-Tineta caught the attention of the media in 1964, when she was "deposed as a Director of the National Indian Council, and as Indian Princess of Canada."[8] By 1972, her separatist views had appeared in the pages of The Harvard Crimson and The New Yorker,[9][10][11] and she had been interviewed by The Webster Reports of KVOS-TV, a Bellingham, Washington station which broadcasts to Vancouver, British Columbia.[12]
Horn and her daughters were notable participants in the 1990 Oka Crisis.[13][14] Her daughter, Waneek Horn-Miller (born 1975), was stabbed in the chest by a soldier's bayonet while holding her younger sister, then aged 4; a photograph of the incident, published on the front page of newspapers, symbolized the standoff between Mohawks and the Canadian government.[15] Waneek became a broadcaster, and co-captain of Canada's first women's national water polo team at the 2000 Summer Olympics in Sydney.[16] Horn's youngest daughter, Kaniehtiio Horn, also present at the Oka Crisis, is a film and television actress.[17]
Kahn-Tineta Horn has appeared in two short films, Artisans de notre histoire, Volume 2: Les Explorateurs (1995) and David Thompson: The Great Mapmaker (1964).[18] She has served as publisher of the Mohawk Nation News.[19] She has served as Director of the Canadian Alliance in Solidarity with Native Peoples and coordinator of the Free Wolverine Campaign.[20] In 2002, she gave a speech at the "You Are on Native Land Conference" at McGill University titled, How Canada violated the BNA Act to Steal Native Land: The Forgotten Arguments of Deskaheh.[21] In 2006, Kahn-Tineta Horn was one of two women who submitted a "notice of seizure" to the developers of the Melacthon Wind Farm near Shelburne, Ontario on behalf of the Haudenosaunee,[22] and taught a history class at Concordia University in Montreal.[23] In 2008, at age 68, she suffered a heart attack while "handcuffed in a police stress hold" at the Cornwall/Akwesasne border crossing.
Wikipedia
https://en.wikipedia.org/wiki/Kahn-Tineta_Horn
at May 07, 2018 No comments: