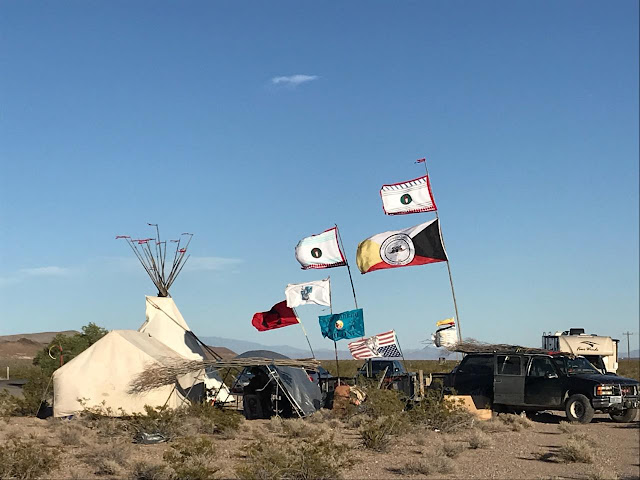 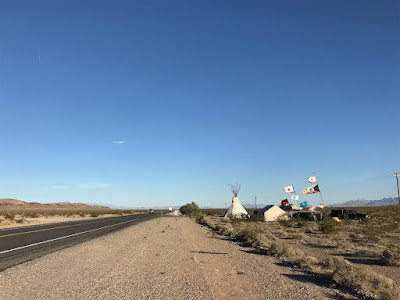 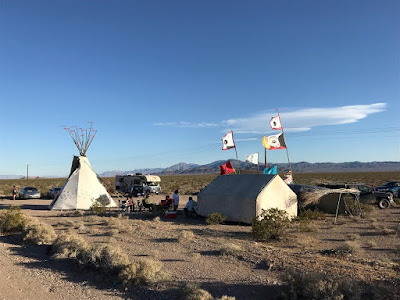 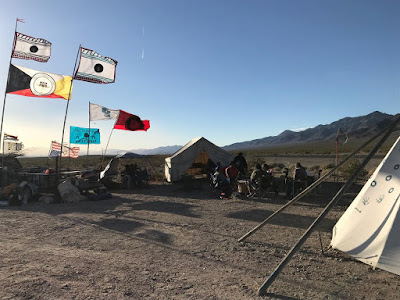 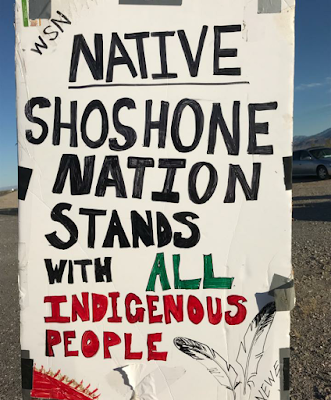 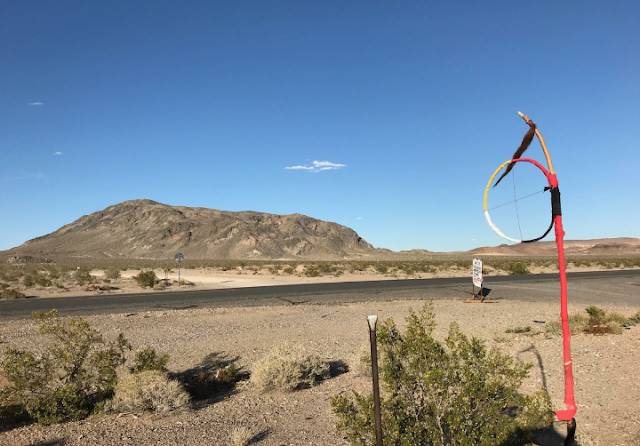 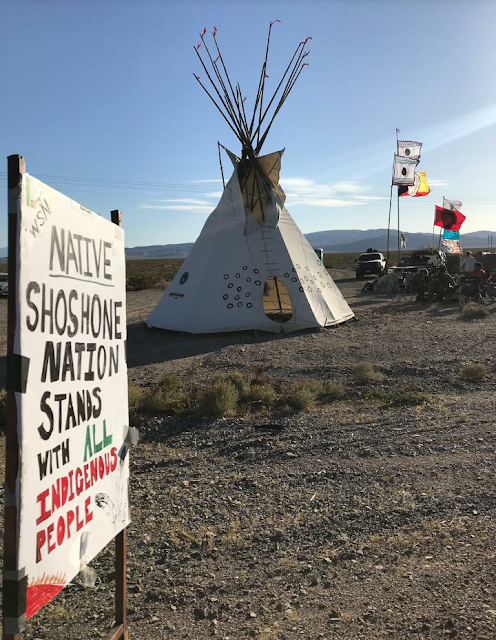 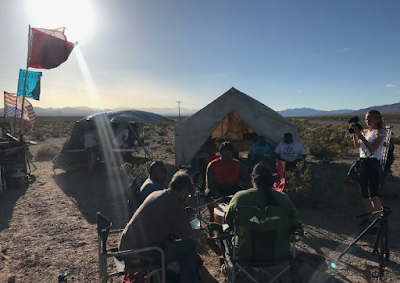 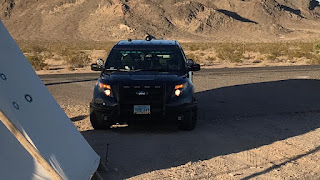 The Lab takes place May 13-18 in Santa Fe, NM. During the Lab, Fellows work with a cast, crew, and supervising producer to shoot workshop versions of scenes from their short films under the expert creative mentorship of Program alumni and other established industry professionals and Program staff. The Lab encourages Fellows to hone their storytelling and technical skills in a hands-on and supportive environment. After the Lab they will receive targeted support from supervising producers, grants to fund the production of their short films and will attend the annual Native Forum at the January 2019 Sundance Film Festival for ongoing support on their projects.

N. Bird Runningwater (Cheyenne/Mescalero Apache), director of the Institute's Native American and Indigenous Program, said, "The Lab creates a unique environment nurturing creativity and collaboration among these talented Native and Indigenous storytellers and advisors. The Institute has a long history supporting Native filmmakers and we are happy to continue that tradition with Erica and MorningStar to help their short stories come to life."

Artists and projects selected for the 2018 Native Filmmakers Lab:
Little Chief
Erica Tremblay
The lives of a Native woman and nine-year-old boy intersect over the course of a school day on a reservation in Oklahoma.

Erica Tremblay belongs to the Seneca-Cayuga Nation and is also of Wyandotte heritage.  As a documentary filmmaker and activist based in New York City, her projects have screened at numerous film festivals and her work has been featured on PBS and CNN. Tremblay's films explore topics including violence against Indigenous women, restorative justice and issues impacting the two-spirit community. She has worked with many grassroots organizations, including the National Indigenous Women's Resource Center, Wica Agli and the Monument Quilt Project. In 2016, Tremblay was awarded a Native Arts and Cultures Foundation Artist Fellowship and she was recently honored as a 40 Under 40 Native American.

Ahéhee' Shizhé'é (Thank you, Father)
MorningStar Angeline Wilson
A young woman struggles to come to terms with the legacy left to her after her father passes away from an unknown virus in a post-apocalyptic world. Through a series of dreams, she finds the strength to carry the traditions and medicine that was left to her.

MorningStar Angeline Wilson belongs to the Navajo, Blackfeet, Chippewa Cree Tribes. She began acting in theatre from an early age and was cast as Nizhoni Smiles in Sydney Freeland's Drunktown's Finest. This debut role earned her the Best Supporting Actress Award from The American Indian Film Festival in 2014. In 2016, Wilson contributed as a camera operative to VICE TV's series Rise which premiered at the 2017 Sundance Film Festival. She worked in production on projects such as Scalped and WACO. Angeline was awarded 'Best Acting Performance' at the Institute of American Indian Arts for her role as Jade in Razelle Benally's Raven, a short narrative that premiered at the 2017 IMAGINENative Film Festival. That same year she was selected to be Marie Claire's 2017 June Guest Editor. The New Mexico Film & Television Hall of Fame honored Wilson with the 'Rising Star' award in 2018. She currently divides her time between  Albuquerque, NM and Los Angeles, CA.

Sundance Institute
Founded in 1981 by Robert Redford, Sundance Institute is a nonprofit organization that provides and preserves the space for artists in film, theatre, and new media to create and thrive. The Institute's signature Labs, granting, and mentorship programs, dedicated to developing new work, take place throughout the year in the U.S. and internationally. The Sundance Film Festival and other public programs connect audiences to artists in igniting new ideas, discovering original voices, and building a community dedicated to independent storytelling. Sundance Institute has supported such projects as Mudbound, Get Out, The Big Sick, Strong Island, Blackfish, Top of the Lake, Winter's Bone, The Wolfpack, Dear White People, Trapped, Brooklyn, Little Miss Sunshine, 20 Feet From Stardom, Beasts of the Southern Wild, Fruitvale Station, Spring Awakening, A Gentleman's Guide to Love and Murder and Fun Home. Join Sundance Institute on Facebook, Instagram, Twitter and YouTube.

Note to Editors: Photographs of Erica Tremblay and MorningStar Angeline Wilson are available at: https://drive.google.com/open?id=1ee3vQhVFAPUWPKHQYljH9ja9K1Tknkoy