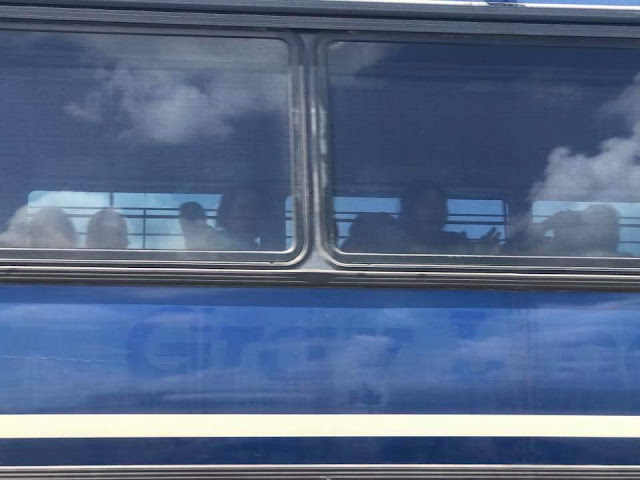 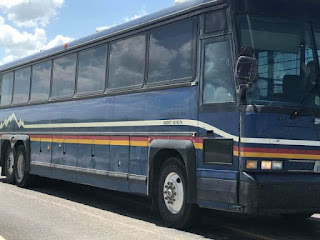 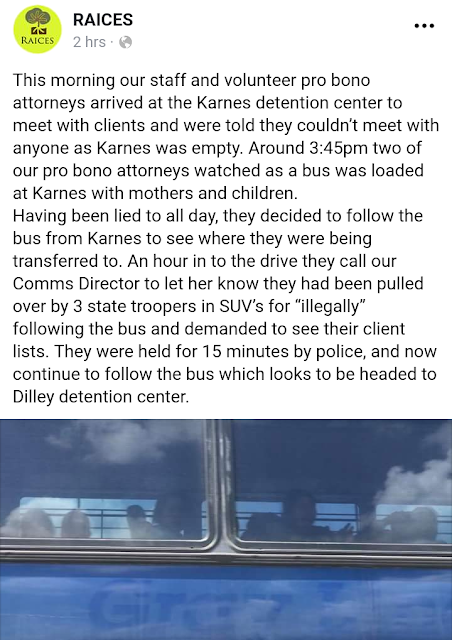 PHOENIX -- The security contractor MVM was caught on video stashing children stolen from their migrant parents in a midtown Phoenix office building in June. MVM was a secret "black contract" operator in Iraq and Afghanistan, according to the Wall Street Journal.
MVM's secret contracts protecting the CIA and NSA, and manning secret black site prisons, became public in 2004 when MVM was sued in Colorado for sloppy work by an employee.
Today, MVM holds U.S. government contracts for the transport of migrant children.
MVM was caught on video in June stashing migrant children, as young as toddlers, at 2030 E. Osborn St. in Phoenix. MVM had just leased the office building and it was not licensed to hold children for days and weeks.
A neighbor's cellphone captured the video of the children being taken from white vans to inside the building, where neighbors said dozens of children were held up to 3 weeks.
A Phoenix police report reveals that one of the children, a 17-year-old boy, escaped and ran away.
Meanwhile, an ad in San Antonio reveals MVM is also hiring the staff at Southwest Key, where migrant children stolen from their parents at the borders are jailed, according to the directives of the Trump administration.
Southwest Key is now incarcerating migrant children throughout the Southwest.
After Trump began his "zero tolerance" plan, migrant children were photographed being held in cages in detention facilities. Lawsuits now expose extensive sexual and physical abuse of migrant children, and extensive neglect of babies, stolen by the U.S. government from their parents at the borders.
MVM currently has an $8 million U.S. contract to transport migrant children, and another $162 million U.S. contract to transport unaccompanied minors.

Read the article in the Wall Street Journal on MVM's black contracts, and the lawsuit against MVM: 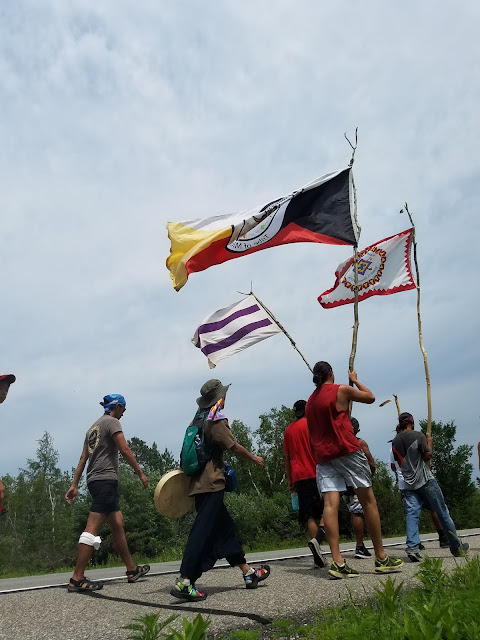 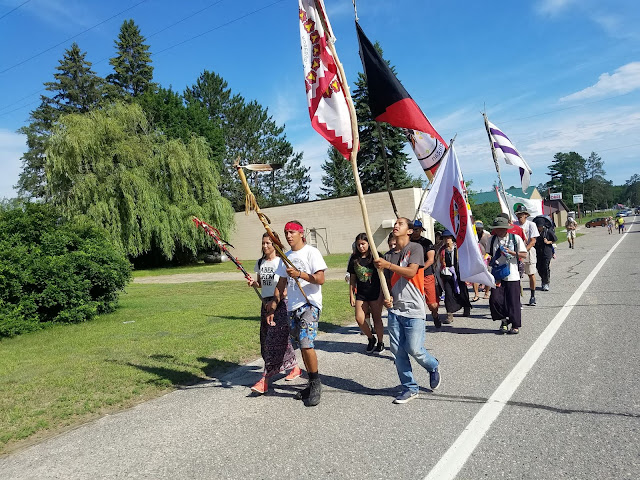 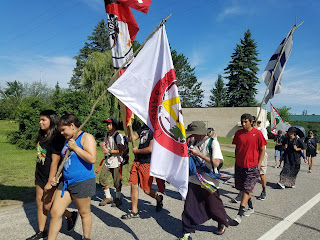 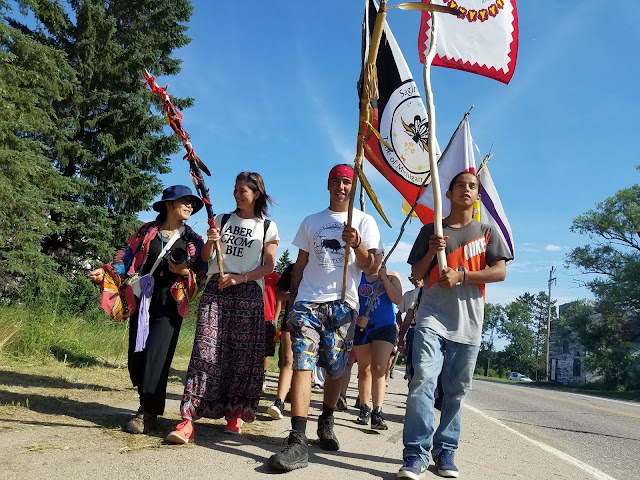 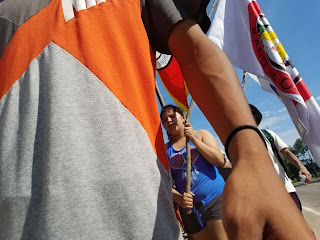 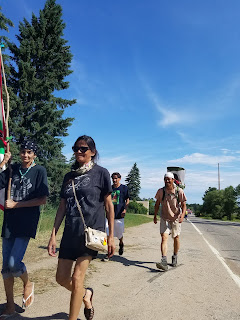 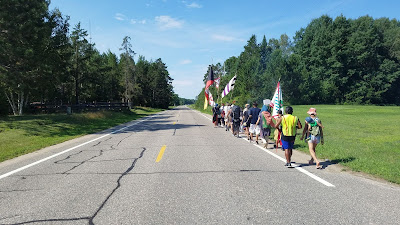 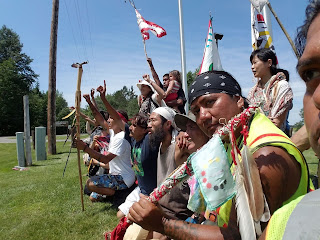 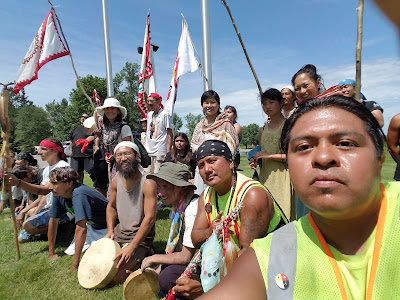 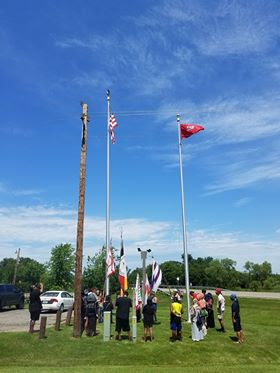 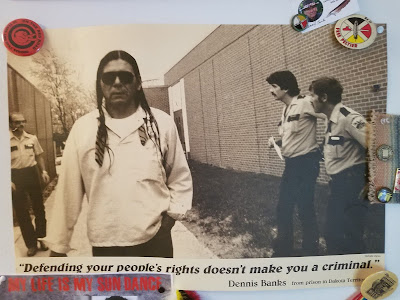