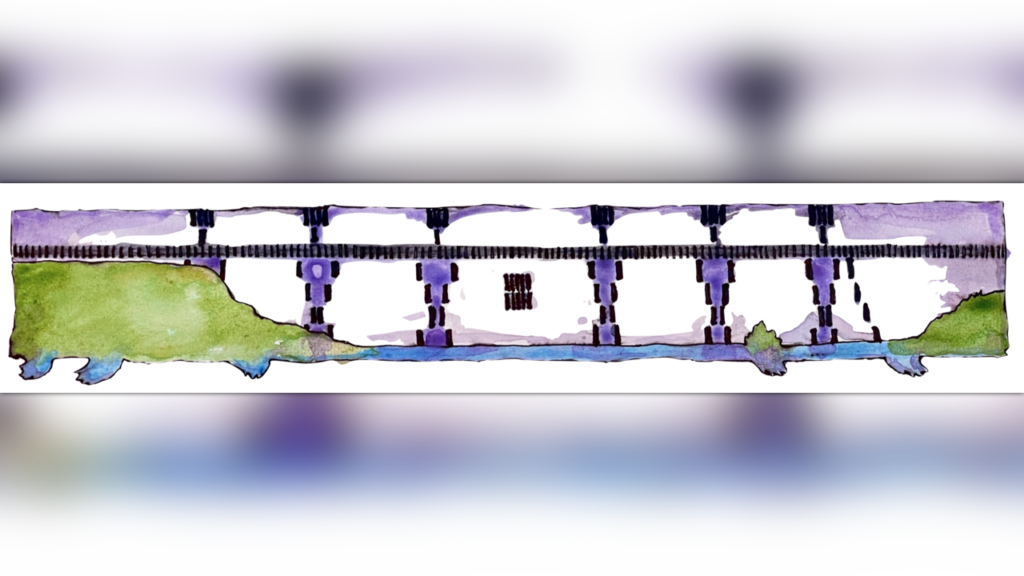 In traditional Kanien’kéha:ka (Mohawk) society, the Kahnistensera (mothers) play a crucial role in political life, social governance, and land stewardship. The Kahnistensera Mohawk Mothers of Kahnawake are guided by this tradition, rooted in the Kaianerehkowa (the Great Peace), to seek justice for the people of Kahnawake and other Indigenous people whose lands, bodies, and cultures have been harmed by Canadian settler colonialism. 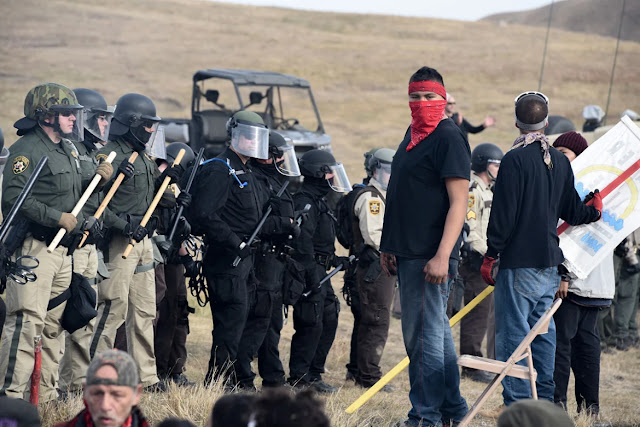 "Indigenous-led protest is among the most successful drivers of ambitious climate action that exist," states the new report, "Critical Infrastructure Laws: A Threat to Protests and the Planet," by Climate Cabinet.
Read more »
at September 17, 2022 No comments: