Another Indigenous Activist Assassinated in Honduras 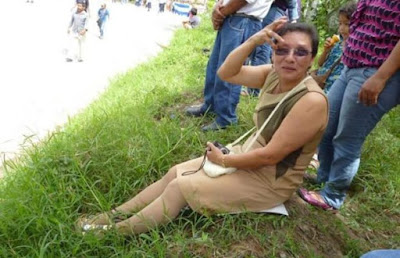 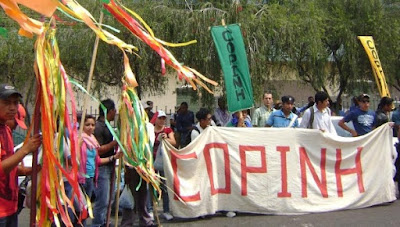 Unknown Assailants Abduct, Murder Activist in Honduras
The activist, part of the group founded by Berta Caceres, was found dead near a garbage dump.

By TeleSur
Another Indigenous activist has been murdered in Honduras, with local activists reporting Wednesday night that a woman identified as Yaneth Urquia Urquia was found dead near a garbage dump with severe head trauma.

Urquia was a member of The Council of Popular and Indigenous Organizations of Honduras, or COPINH, the group founded by Berta Caceres, who was assassinated in March. According to La Voz Lenca, the communications arm of COPINH, Urquia was an active member of the activist group and fought against the building of hydroelectric power plants on Indigenous land.
Read article in TeleSur
http://www.telesurtv.net/english/news/Another-Activist-Murdered-in-Honduras-20160707-0001.html
Posted by Censored News, publisher Brenda Norrell at July 07, 2016