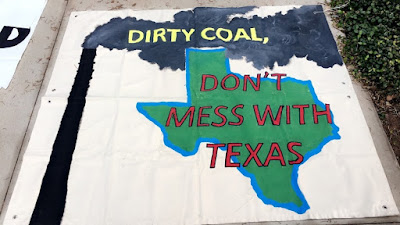 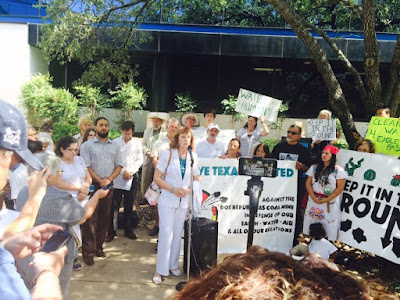 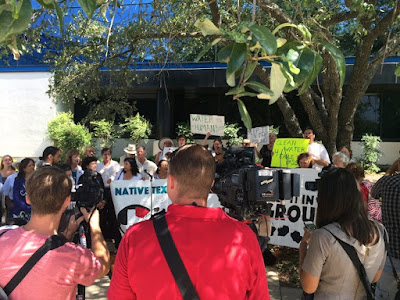 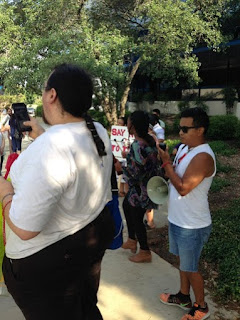 AUSTIN, Texas -- Today, the Texas Commission on Environmental Quality (TCEQ) approved the wastewater discharge permit renewal and expansion for the Dos Republicas coal mine near Eagle Pass, Texas, despite thousands of Texans urging them to deny it.


Several Native groups, elected officials, as well as environmental and social justice advocates held a demonstration and press conference at the agency’s headquarters in Austin to speak out against the coal mine and its toxic wastewater. Local community members are concerned, after experiencing a fish kill and learning about coal mining pollution, that the Dos Republicas mine is contaminating Elm Creek and the Rio Grande River with toxic chemicals and heavy metals that make the water unsafe for drinking and recreation, and is damaging the local economy. In addition to polluting the water, the mine destroys the land, threatens wildlife, and causes air, light, and sound pollution to the City of Eagle Pass. All of the coal is sent to Mexico to be burned in some of the dirtiest power plants in the hemisphere. 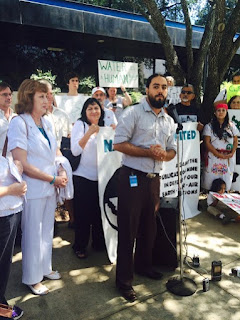 “It is extremely sad and disappointing to witness the TCEQ rubber stamping this permit that basically makes it impossible for the people of Eagle Pass and Maverick County to preserve and protect their water,” said Tane Ward, Senior Organizing Manager for the Sierra Club’s Beyond Coal Campaign. “The TCEQ permitting process exists to protect these people from pollution, not put them at risk of exposure to toxic coal runoff.”

A coalition of thousands of individuals have signed in opposition to the mine, including many elected officials of the City of Eagle Pass and Maverick County. Three thousand people signed a petition specifically asking the TCEQ to deny the wastewater discharge permit.


“Local opposition to this coal mine is very strong, and it is growing across Texas,” said Martha Baxter, a resident of Eagle Pass. “Our community relies on this water for recreating and drinking, so we just can’t sit back and watch this coal mine ruin it with its wastewater.”
In addition to its disastrous environmental impacts, Dos Republicas is near one of the oldest historical human settlement areas in all of the Americas and is ancestral territory to many Native Texans. More than 100 archaeological sites are under threat of destruction by dynamite blasting, surface mining, and toxic pollutants, which will completely destroy Native burials, historic artifacts, and sacred sites. In April, 2016, a historic gathering of Native Texans representing several tribes marched against the mine in Eagle Pass. 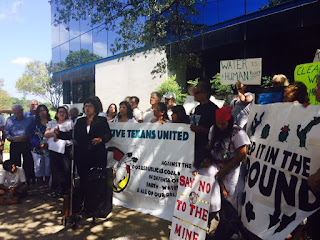 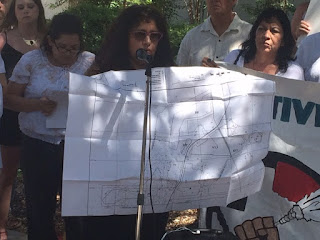 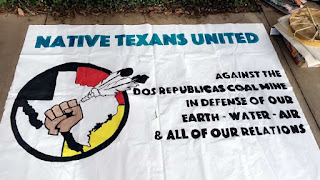