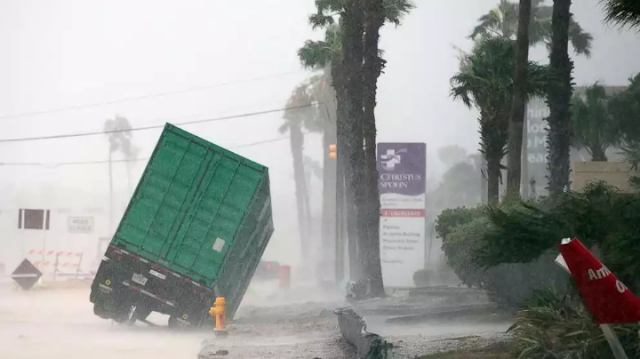 As a Category 4 Hurricane hit the Texas coast Friday night, Trump pardoned a racist criminal, Joe Arpaio, and Trump banned transgendered persons from the military.
While Trump was home relaxing and tweeting -- those 'fake' news reporters and first responders were on the Texas coast risking their lives and facing a hurricane.
Trump's decision to hold a rally in Phoenix this week, after Charlottesville, was a premeditated act of inciting racial violence.
Fortunately no one was killed in Phoenix.
While recklessly endangering lives with the promotion of white supremacy, mentally unstable Trump operates as a game show host on Twitter. 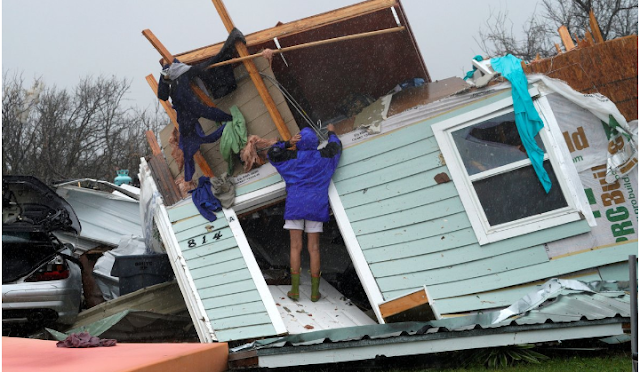 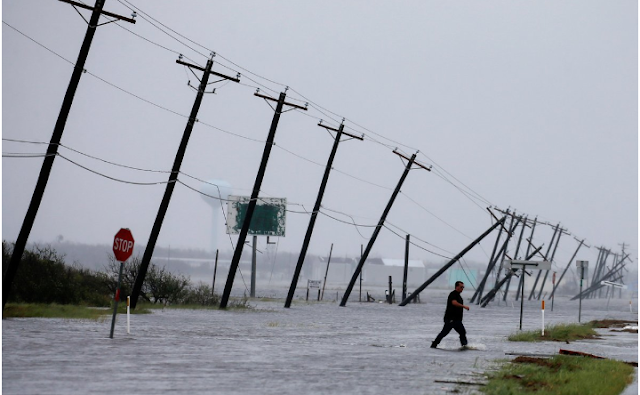 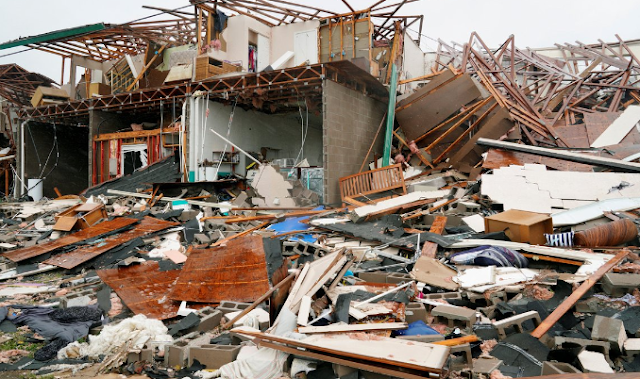 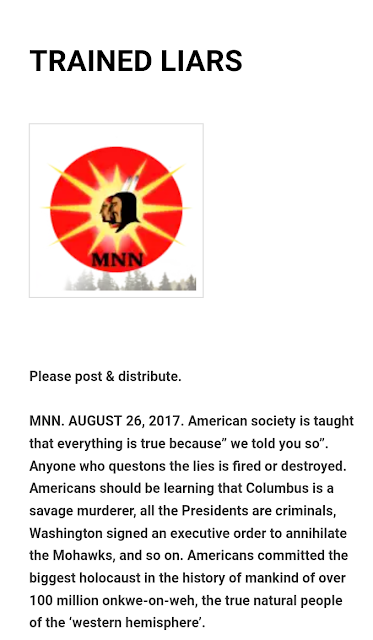