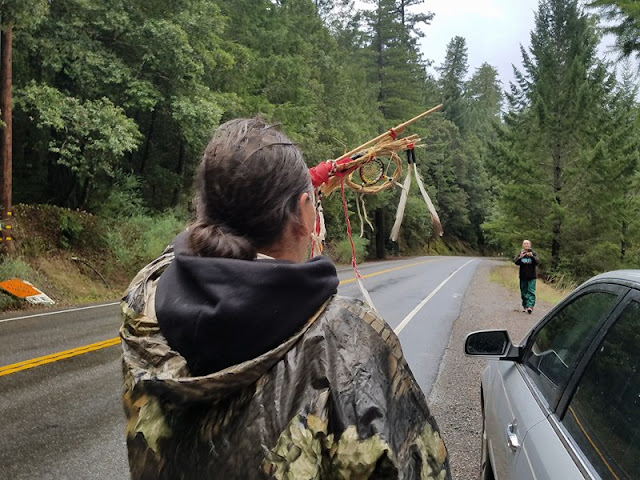 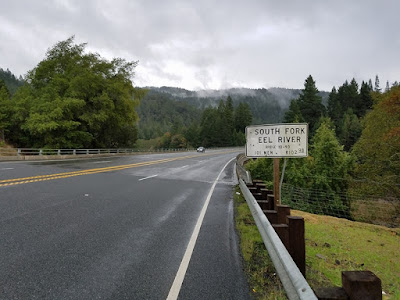 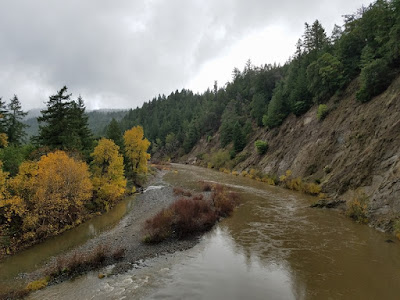 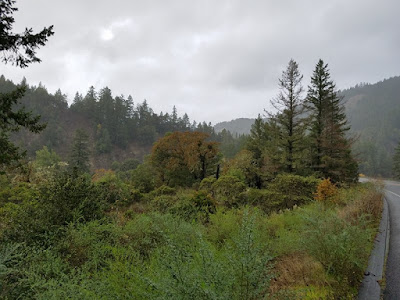 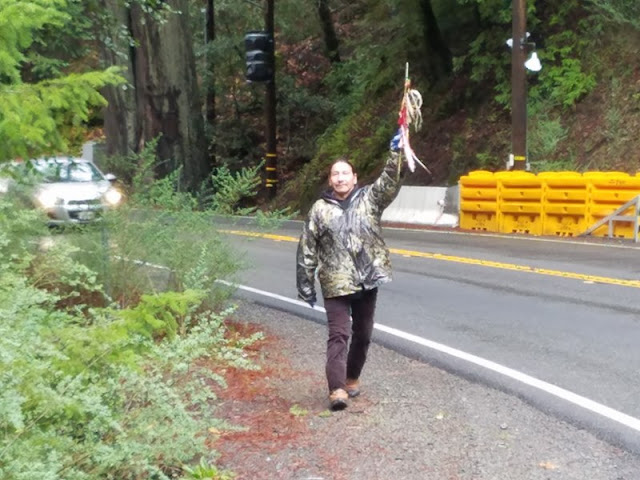 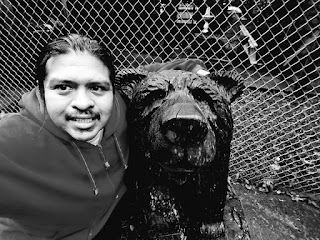 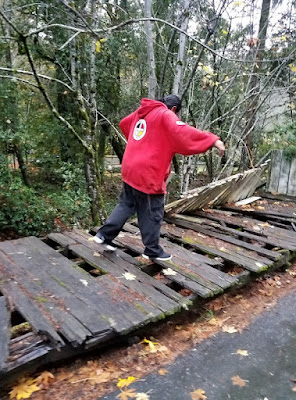 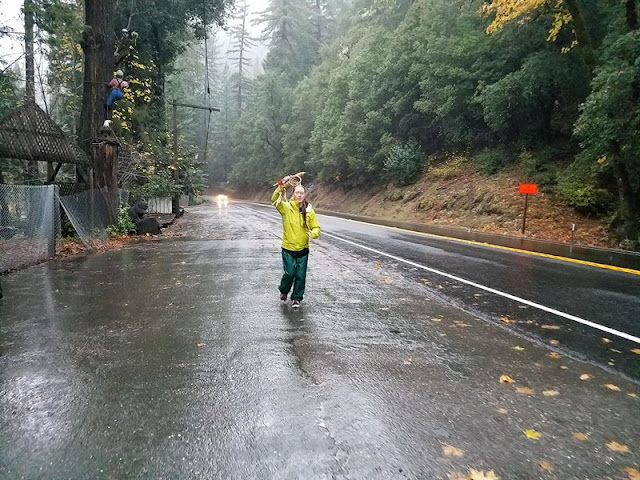 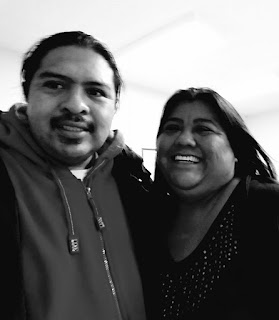 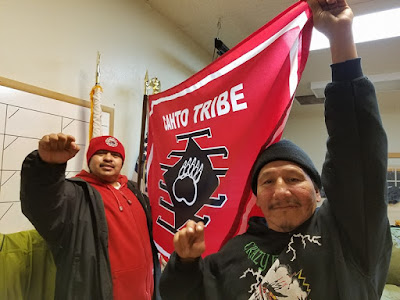 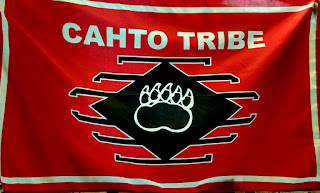 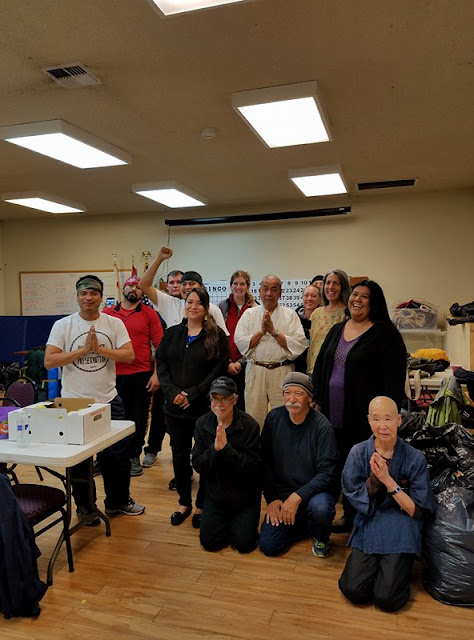 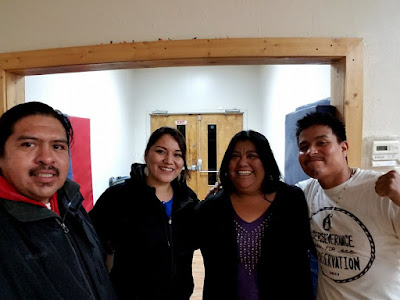 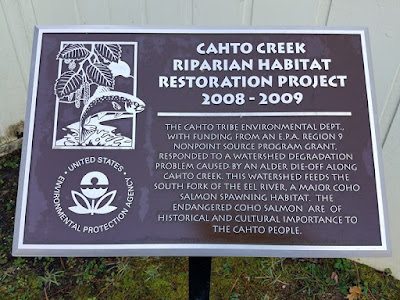 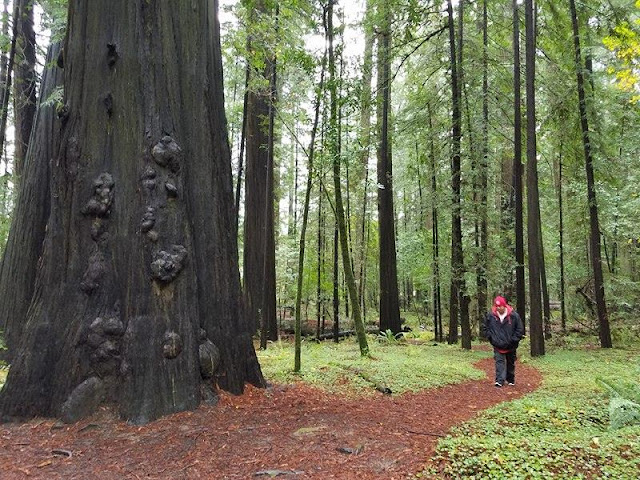 Walkers will join the Cahto community for the walk south toward Alcatraz tomorrow, Saturday, Nov. 18.