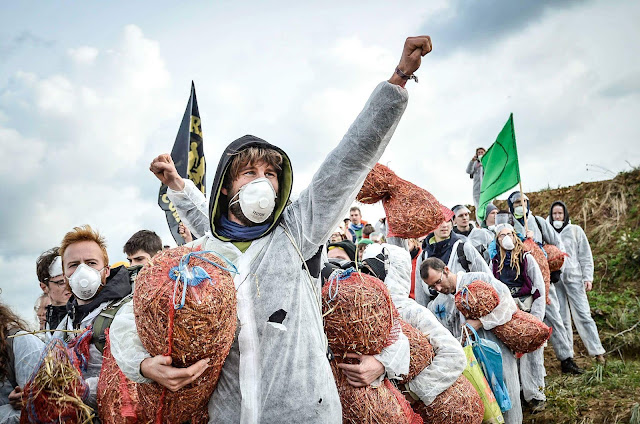 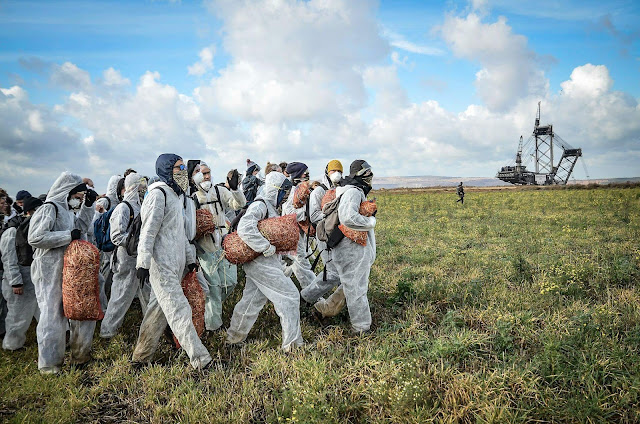 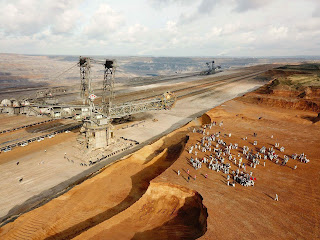 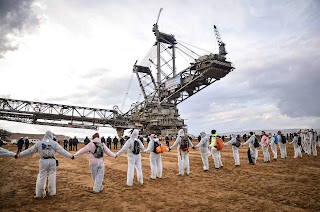 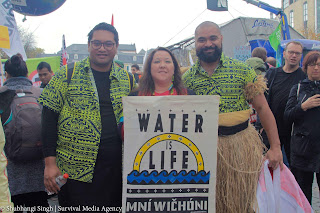 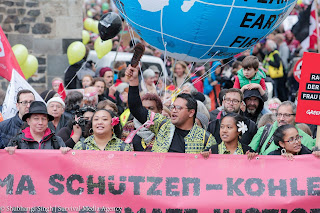 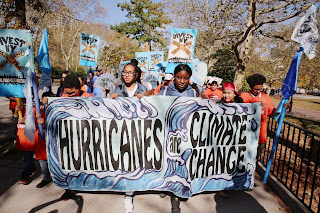 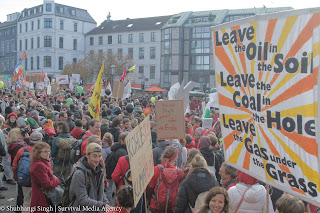 Highlights from a day of peaceful action and powerful Pacific solidarity in the Rhineland coalfields near Bonn, Germany


Friends,
Today, the 23rd UN Climate Talks (COP23) officially start in Bonn -- but it was yesterday's powerful actions that really set the tone.
Pacific Islanders and thousands of people from across the world took action in the Rhineland coalfields yesterday to sound the climate alarm and demand an immediate end of to the age of fossil fuels. As thousands of people blocked an open-pit lignite mine, the Pacific Climate Warriors stood in solidarity with people impacted by and resisting the coal industry in Germany.
Watch and share this powerful call for a Fossil Free world on the opening day of COP23 UN climate talks. 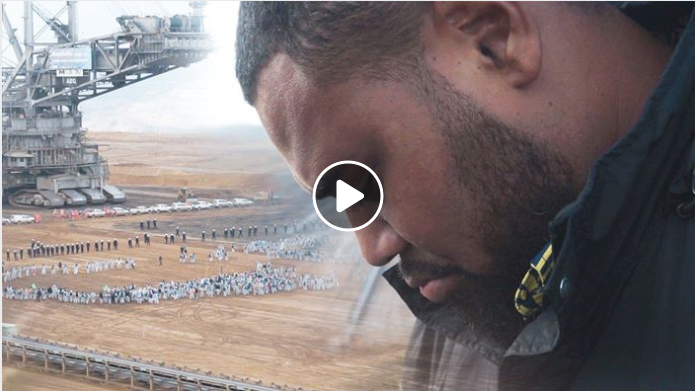 "Germany's lignite mines are among the biggest coal mines in the world. If we don't shut them down, we have no chance as Pacific Islanders. We're here to protect our land, our culture and our identities as Pacific people," Zane Sikulu, Climate Warrior from Tonga.
Representing various grassroots, frontline and indigenous communities from across the Pacific, the Pacific Climate Warrior held a traditional Fijian ceremony at sunrise in the German village of Manheim -- a village scheduled for demolition to make way for the expansion of the nearby Hambach mine.
Afterwards, the Pacific islanders went to the edge of the giant coal mine and opened huge flower petals to make a 'sei' - their symbol of fossil fuel resistance. Nearby, grassroots network Ende Gelaende mobilised thousands of people to peacefully enter the mine together forcing RWE to shut down coal operations for several hours.
"The tapa came from Tonga. It was painted by Pacific Islanders in Australia. And with great care and love we brought it to Germany. These sei petals carry with them the love of our communities and are also a symbol of our resistance to the fossil fuel industry. In the face of an ugly coal mine, we opened this massive flower to spread our spirit." -350 Pacific
Real climate action means a just and rapid transition to a world that is #FossilFree. Watch and SHARE this video now on Facebook and Twitter. 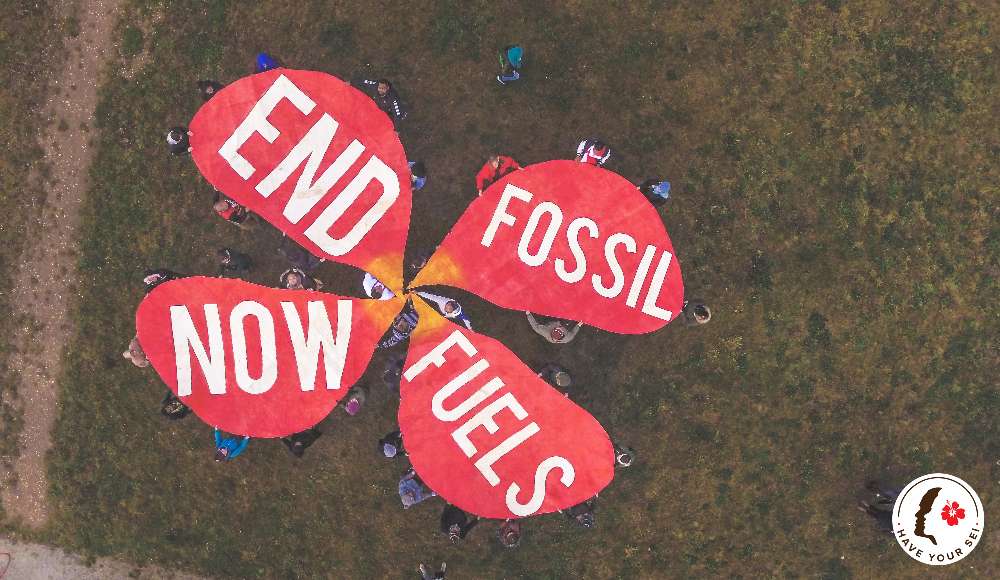 "Today, people from the Pacific, Germany and all over the world have come together as an internationally united climate justice movement to demand the end of fossil fuels now. In the Pacific we feel the impacts of climate change already and eventually it's going to affect everyone on this planet. We're all different people but it's one struggle," Brianna Fruean, Climate Warrior from Samoa.
As the COP23 unfolds with people of the Pacific leading the way, we will continue to push world leaders to end the era of fossil fuels and build a just, renewable future that is just and fair for everyone. We know that we can't leave it solely up to politicians.
The change we need is already being delivered by local communities all over the world -- by countless people who are doing what it takes to build a better, Fossil Free world.
You can join them by pledging to make your community, city or institution go Fossil Free, showing solidarity with the Pacific Climate Warriors, and amplifying the voices of people demonstrating real change during COP23 over the next couple of weeks.
Thank you
Hoda and the 350.org team at COP23