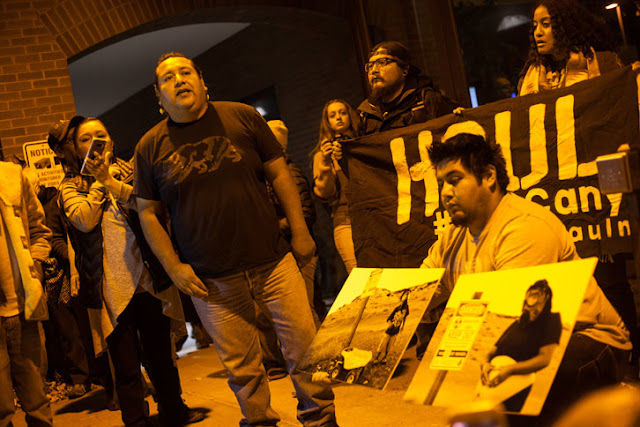 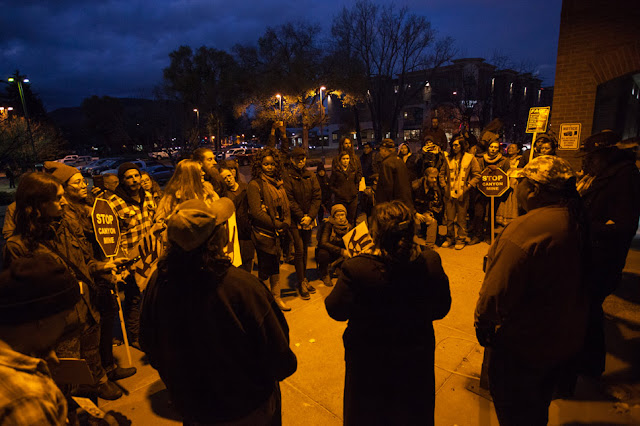 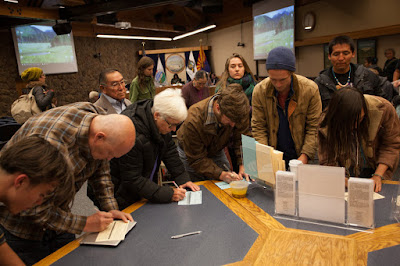 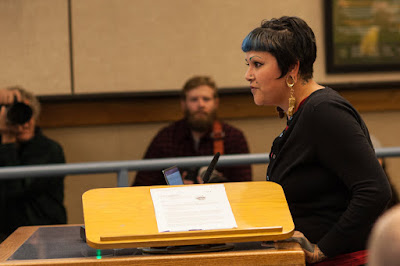 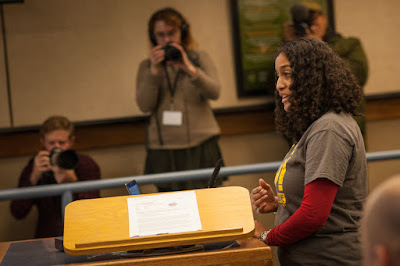 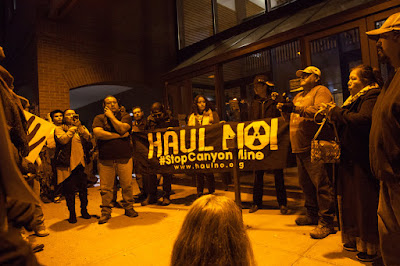 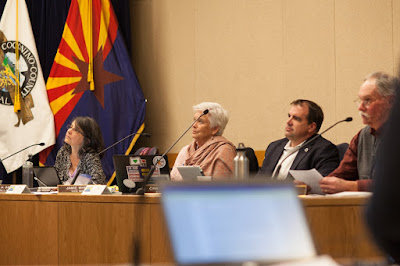 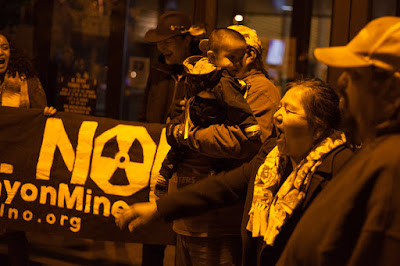 Navajo Nation coronavirus cases increase to 426, with 17 deaths, with curfew 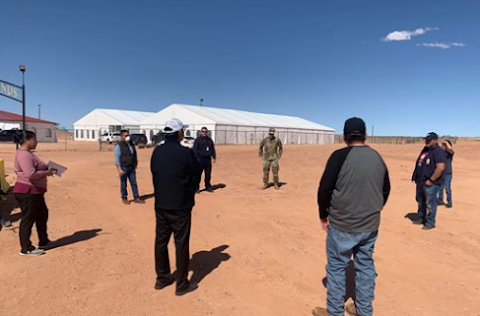