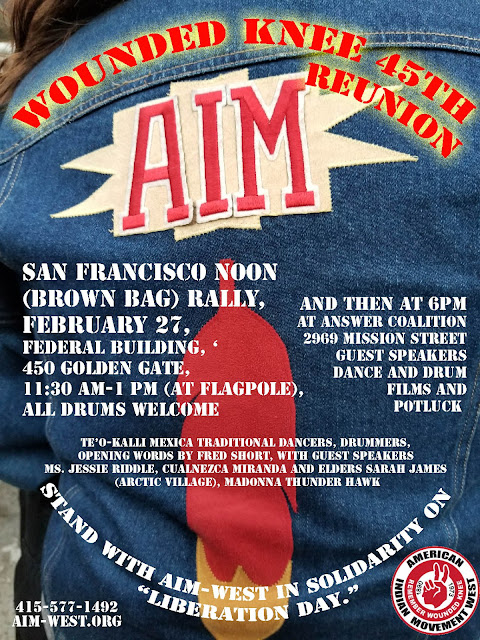 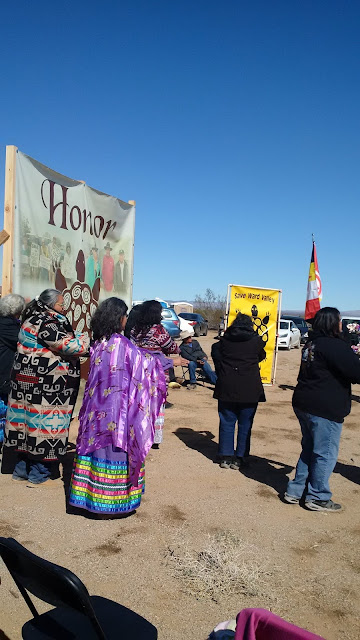 Spirit Resistance Radio -- Govinda Dalton's interview with Earl Tulley, Dineh, as Earl was on his way to the gathering at the Ward Valley Victory Celebration to support the Mojave and their occupation 20 years ago. Earl and Govinda discuss the defense of Ward Valley from the nuclear dump, which was led by the traditional wisdom keepers.
Earl describes the resources coming into the Navajo Nation, and encourages a return to root cellars and dry storage of foods.
Earl said there's a difference between an environmentalist and an activist. Earl said an environmentalist basically writes a proposal, and when it gets funded, those people become employees. On the other hand, the activists "go on their own dime and put their lives on the line."
Sharing the news of Dine' Citizens Against Ruining our Environment, Earl said their youths have grown up in the movement, and are now adults.
Dine' CARE celebrates its 30 year anniversary on the Navajo Nation in June.
Listen to Earl on Spirit Resistance Radio:
.https://albireo.shoutca.st:2197/ondemand/standingrock1/earltully.mp3

Listen Live! Govinda of Spirit Resistance Radio is broadcasting live at Crow Voices, at Center Pole in Montana. They have their new FM radio station broadcasting locally across the Crow Nation, and you can listen around the Earth online live!
Govinda is at the station and will be doing live interviews of the actions and gatherings.
Today's program includes The Last Oil, 26 incredible Natives, professors, activists and scientists, now at Albuquerque UNM. The symposium continues through Friday night, and video archives are online.
Radio call in number is 406-638-2820
Listen live:
Spirit Resistance Radio
http://spiresradio.com/listen/ 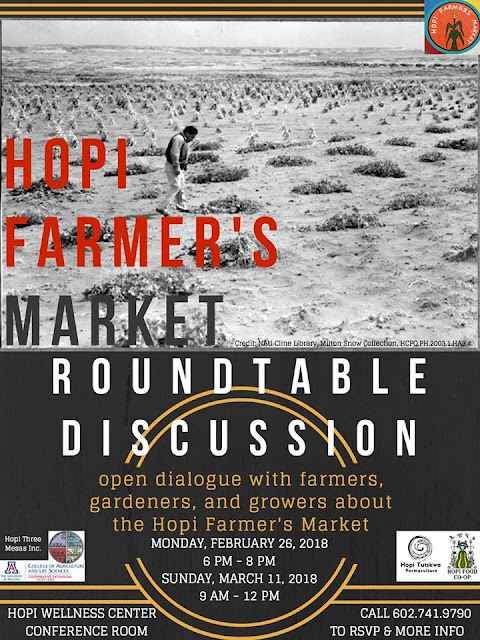 We're hosting a series of Hopi Farmers Market Roundtable Discussions at Hopi Farmers Market on Monday, Feb. 26, 6 to 8 pm, and at the Hopi Wellness Center, on Sunday, March 11, 9 am to 12 pm. We're inviting Farmers, Growers, and local food producers to join us and share your insights! Help us spread the word by sharing with others!
at February 25, 2018 No comments: