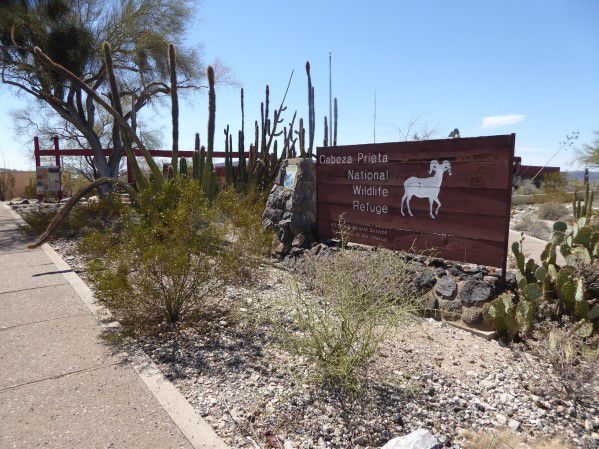 Wednesday, September 18, 2019Contact: Courtney Bourgoin, Courtney.Bourgoin@sierraclub.orgSTATEMENT: Transfer of Public Lands for Border Wall is An Outrage, UnlawfulWashington, DC-- Today, Secretary of the Interior David Bernhardt announced the Trump administration will transfer over 560 acres of public lands to the Army to build roughly 70 miles of border barriers. The acreage includes public and desert lands in Arizona, California and New Mexico, including areas immediately south of Cabeza Prieta National Wildlife Refuge in Arizona and Otay Mountain Wilderness in California. The land transfer is a result of Trump’s national emergency declaration and waiving of virtually all environmental and cultural protection laws at the border for wall construction. Trump will use $3.6 billion of the military’s budget for these portions of the wall-- cutting over 125 projects that benefit military families and readiness. The Sierra Club, American Civil Liberties Union (ACLU) and Southern Border Communities Coalition (SBCC)’s challenge of Trump’s national emergency declaration will be heard by the 9th Circuit Court on November 18th. A ruling in favor of the groups could shut down Trump’s national emergency declaration and halt the fund transfers. In response, Dan Millis, Borderlands Program Manager at the Sierra Club’s Grand Canyon Chapter, released the following statement: “Trump continues to completely disregard our system of checks and balances, critical environmental laws and protections for communities to build his destructive, deeply unpopular wall. Illegally transferring billions of dollars from the military and now handing over our public lands for more border militarization is an abuse of power-- one that will have ripple effects and ruinous harm long after his presidency. It is time for the courts to immediately reject Trump’s fake national emergency that is destroying our homes, public lands, archaeological sites and communities.”
Posted by Censored News, publisher Brenda Norrell at September 19, 2019