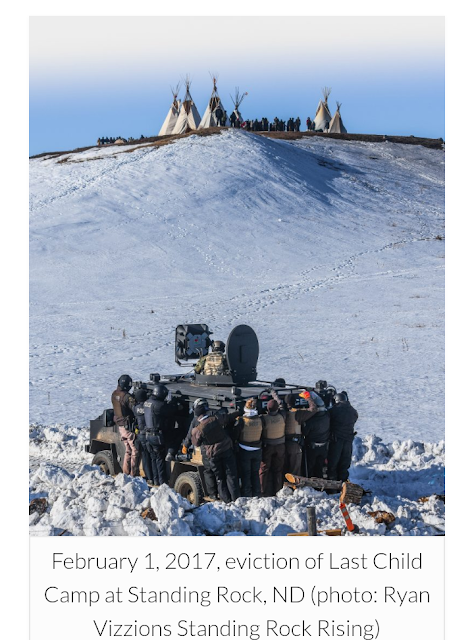 
Today, the Water Protector Legal Collective and the Indigenous Peoples Law and Policy Program submitted a request to the Inter-American Commission on Human Rights (IACHR) for a thematic hearing on the suppression of Indigenous human rights.  This request is globally supported by over 60 national and international civil society organizations and Indigenous governing institutions.
The hearing would examine the militarized response, criminalization and use of wrongful arrests, abusive conditions of confinement, and excessive force against water and land protectors and would urge U.S., Canadian and Mexican national and local agencies to protect the security of Indigenous human rights defenders and ensure their rights to free expression and assembly in accordance with their obligations under the American Declaration on the Rights and Duties of Man and American Declaration on the Rights of Indigenous Peoples.  The groups propose that the Commission hear directly from human rights defenders arrested and injured by law enforcement.
The IACHR is a principal and autonomous organ of the Organization of American States (OAS) whose mission is to promote and protect human rights in the American hemisphere.  A hearing would bring much needed international attention to the urgent and escalating crises as governments and extractive industry corporations continue to attempt to suppress Indigenous resistance to pipelines, power plants, fracking and mining in the United States, Canada and Mexico, as well as Indigenous resistance to the U.S.-Mexico border wall – construction of which is tied to fossil fuel interests.
The proposed hearing would take place at the IACHR regional meeting scheduled for May 2 – 10, 2019, in Jamaica.  The Commission will decide on the request by early April.
Read the full request here. 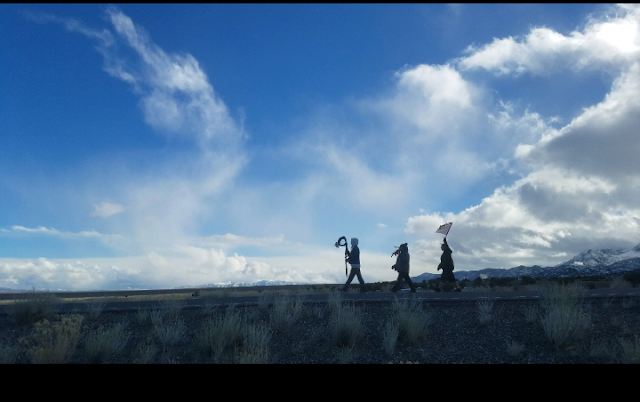 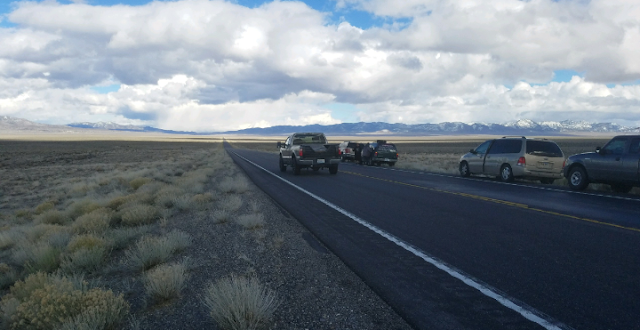 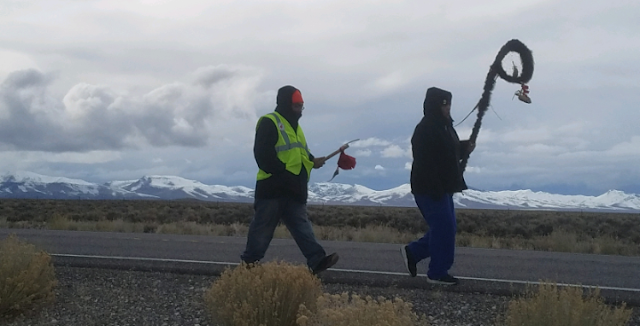 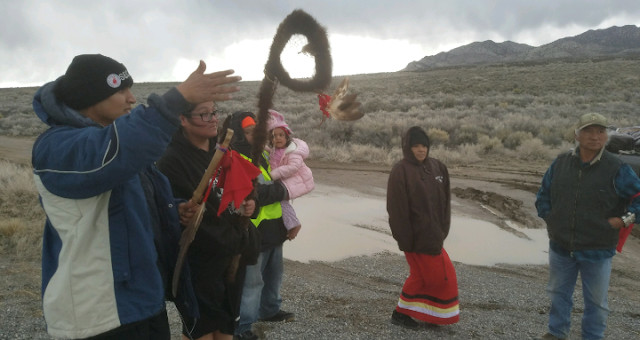 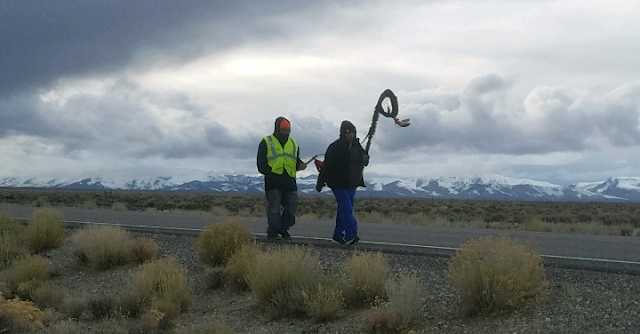 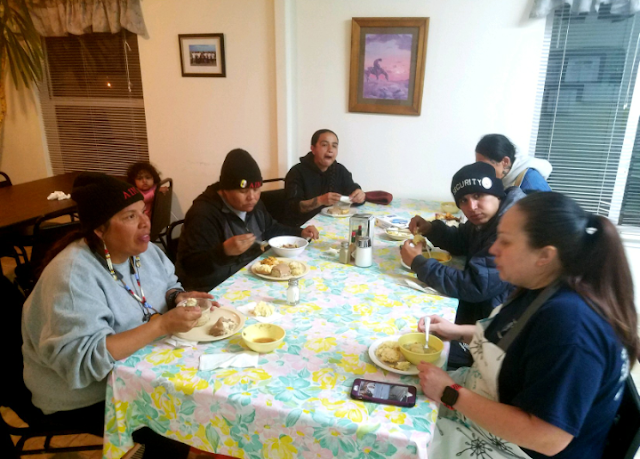 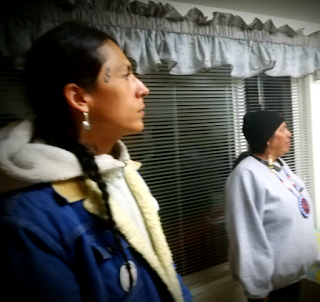 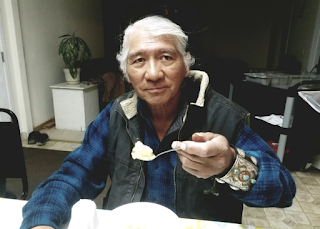 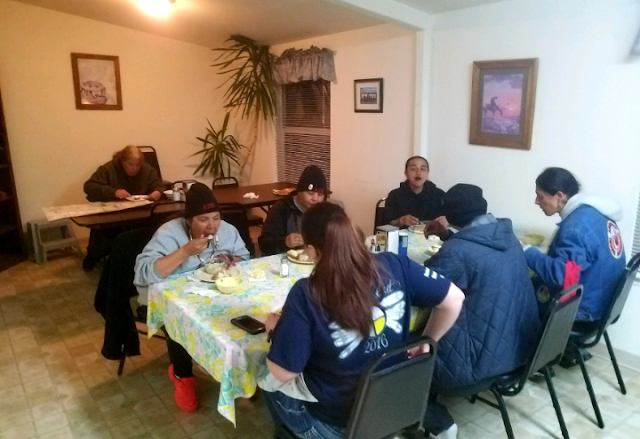 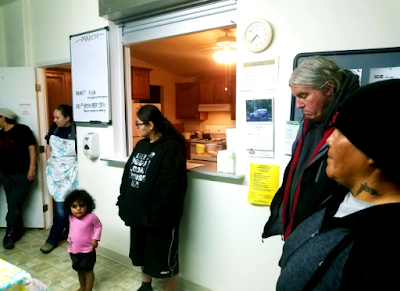 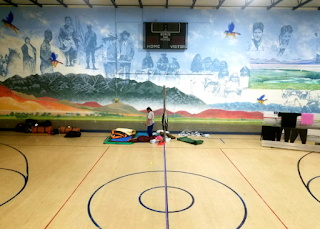 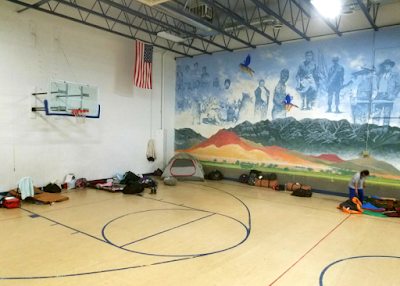 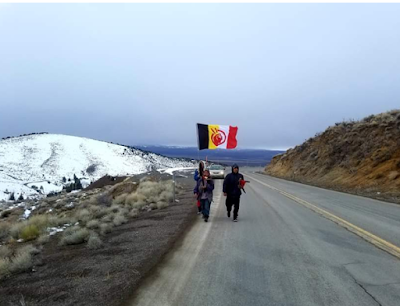 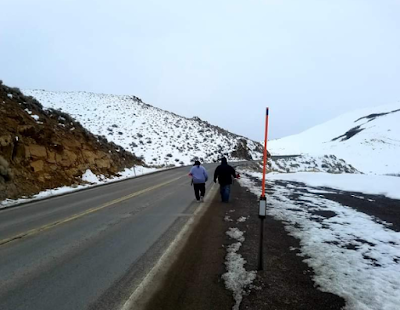 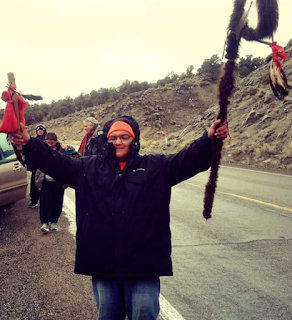 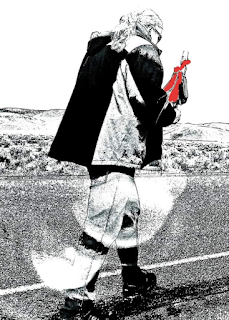 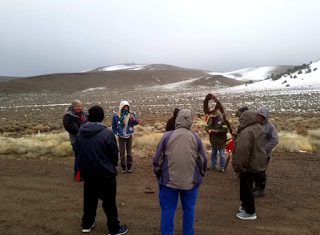 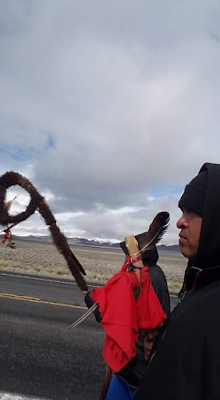 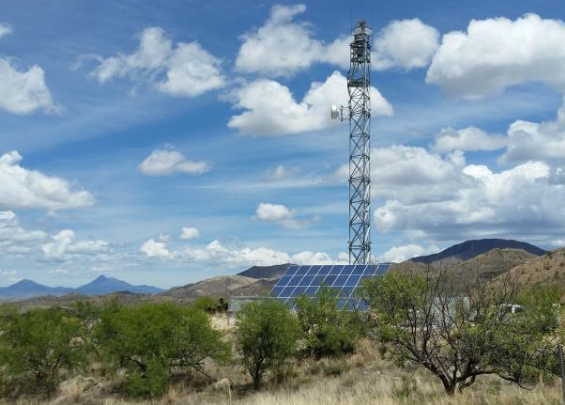 TUCSON -- It comes as no surprise that the University of Arizona has partnered with the Israeli defense contractor Elbit Systems. Elbit Systems -- responsible for Apartheid security systems in Palestine -- is now pushing for border spy towers on the Tohono O'odham Nation.

The GuVo District, on the western part of the Tohono O'odham Nation, is opposed to the spy towers, and passed a resolution to protect their burial places and sacred places from the destruction of the towers.

In Gu'Vo District, Ofelia Rivas, founder of O'odham Voice against the Wall, said,  "The general public in the united states continues to be ignorant and apathetic and human suffering is entertainment.

"Meanwhile the world's eye can see and our human spirit can sense the enormous suffering of Mother Earth.

"Every aspect of human life relies on Mother Earth, for water, and food. Any single impact by undocumented    surveillance technology radiation emissions impacts plants and animals -- and human life is the greatest concern by O'odham in opposition to the surveillance project imposed upon the Tohono O'odham Nation," Ofelia Rivas told Censored News on Wednesday.

The University of Arizona in Tucson exposed its anti-Native American stance when it joined the Pope in their crusade to desecrate sacred Mount Graham with monster telescopes.

Both the University and the Pope ignored pleas and lawsuits from San Carlos Apache and environmental organizations.

Now, the University has exposed itself again by partnering with the leaders of weapons and death for profit.

These warmongers partnering with the university include Raytheon, Lockheed Martin, and Sandia Labs.

At the University these are called 'Industrial Affiliates' and Elbit Systems, known for its human rights abuses globally, is one of these affiliates.

The University of Arizona announced in September of 2018 that its Optical Sciences Department was partnering with Elbit Systems.

Follow the money: The University of Arizona has received millions of dollars by way of grants and contracts for projects on the Tohono O'odham Nation.

US Homeland Security awarded Elbit Systems the contract for fixed integrated towers in Arizona, with an initial contract of $145 million. Israeli leaders celebrated the contract in Israel, according to Israeli media, and spy tower construction was soon underway on the border at Douglas, Nogales and Sonoita, Arizona.

Elbit Systems is now among these, according to the University's website : 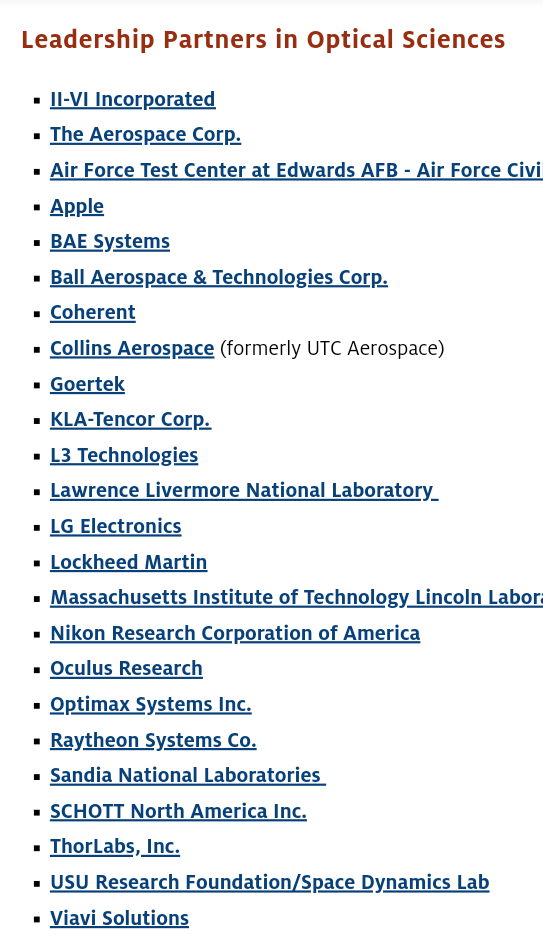 Please check back for updates on this investigative report by Censored News.