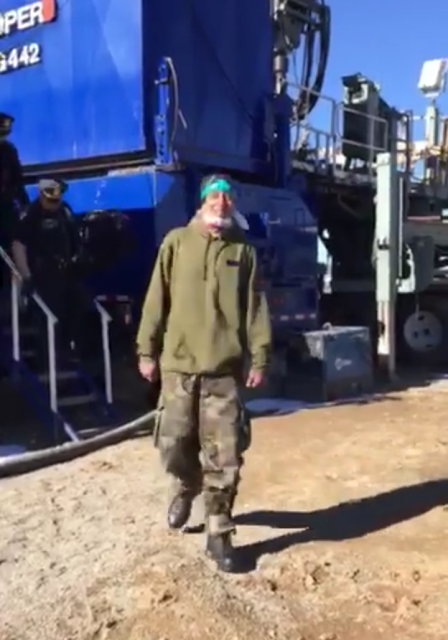 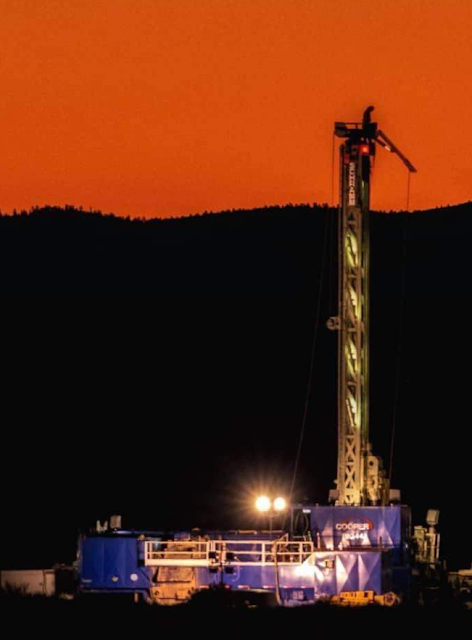 Taos Water Guardian Buck Johnston descended from atop a drilling rig on Sunday and completed his Four Day Ceremony in Prayer. In handcuffs, Buck smoked the Sacred Pipe.
Buck's sister Lyla June Johnston describes how his courageous action was done with love. A crowd cheered as he came down the drilling rig, after he spent four days and nights strapped atop the rig in the cold.
Watch Lyla's video report which includes how Taos aquifers are now threatened:
.https://m.facebook.com/lylaj?fref=nf&pn_ref=story&ref=bookmarks 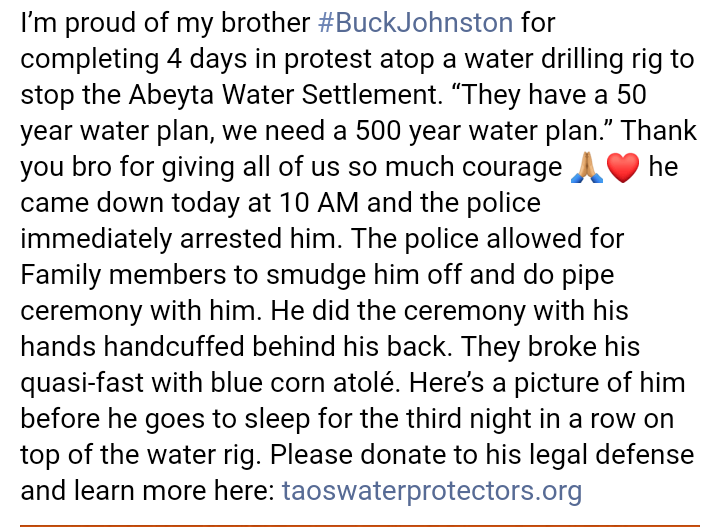