Derechos Humanos The cruel 'Remain in Mexico' will not work 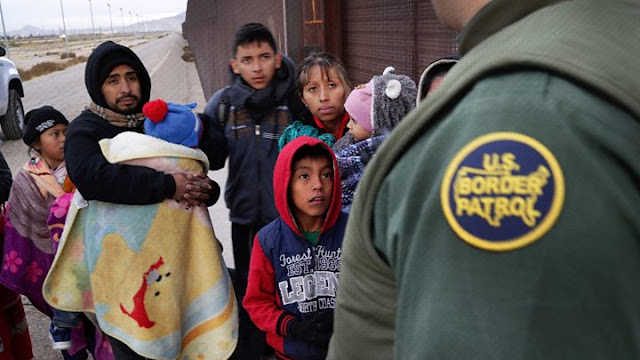 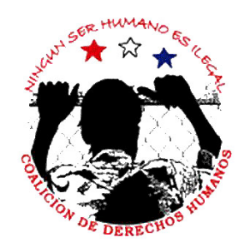 TUCSON -- In its unrelenting mission to attack migrants, the Trump administration is yet again ramping up the pressure and suffering of people at our U.S.-Mexico border. The Remain in Mexico protocols have already caused unimaginable conditions for people who have been forced to abandon their home countries, only to be turned away at our ports of entry to await their hearing in one of the Mexican border cities. This has resulted in inhumane and dangerous conditions for applicants and their families. Accounts of children being denied entry and told to “wait in line” (there is no official line), families threatened by the various actors in the journey, physical attacks, family separations, and many other horrific circumstances are already commonplace.