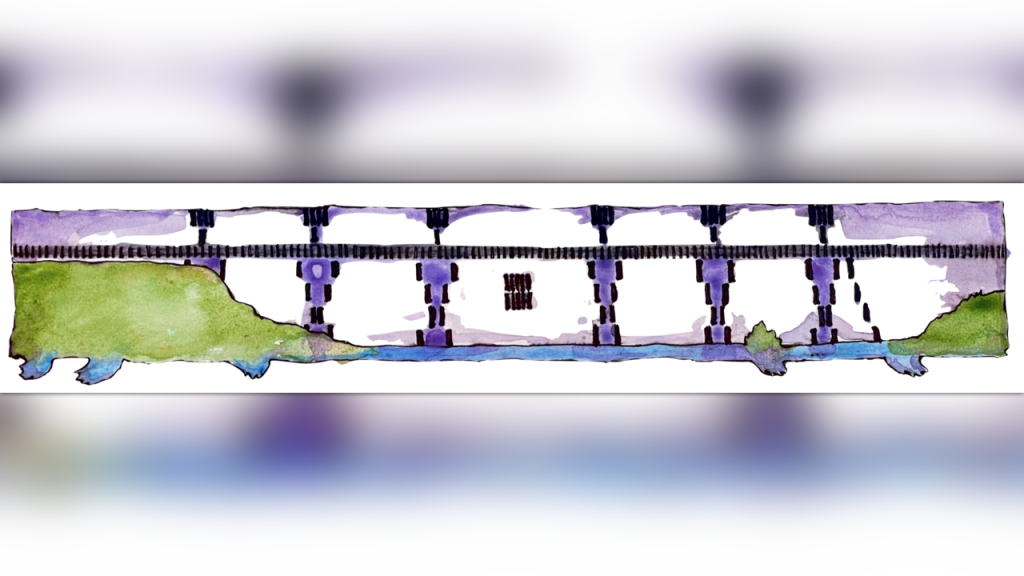 MNN. Oct. 16, 2022. Sego. This is an important notice regarding the solidarity actions with the Mohawk Mothers that happened this week and the demonstration tomorrow. We knew nothing about this.

The SQI has written to the Judge reporting that the offices of Arkéos were vandalized this week by people claiming to act on behalf of the Mohawk Mothers.

We are being held accountable legally of all such actions at this time, as the opponents are trying to construe us as criminals before the Judge with less than two weeks remaining before the hearing at the court on October 26, 2022.

As the plaintiffs in this matter we are being falsely considered as prime suspects in organizing these actions, thus risking police searches and prosecution, even though we have absolutely nothing to do with any of this. We remain in Kahnawake and work full time on court matters. We were not even aware that a demo was being organized. We greatly appreciate tokens of solidarity and demonstrations, but we ask you to be mindful of the dire legal repercussions for us, and the high risk of jeopardizing all the work we have invested for more than one year to obtain an injunction, which could be ruined, as well as the hope of our families to know the truth and get justice.

We invite you to consult our statements on Mohawk Nation News since last November 2021 to understand our position of peace and respect. We remind you all that skennen, peace, is one of the three pillars of the Kaianerehkowa (Great Peace), which has been and remains the way of Anowarakeh (Turtle Island) since time immemorial. It would harm us a lot if anyone was hurt, because our one and only objective as onkwehonwe and kahnistensera is to caretake the land and find our children in accordance with the Kaianerehkowa Kanien’keha:ka 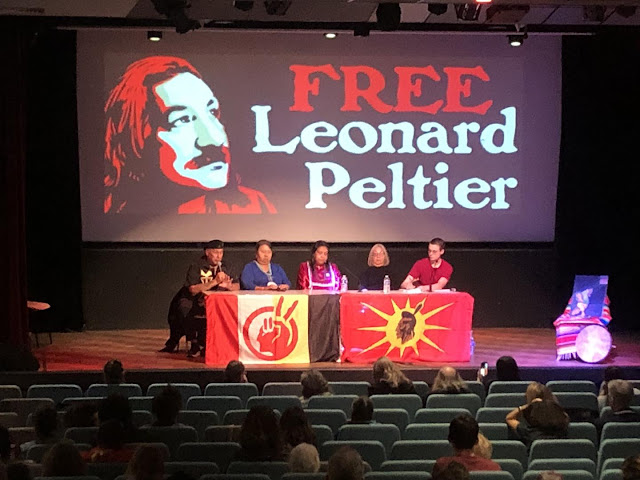 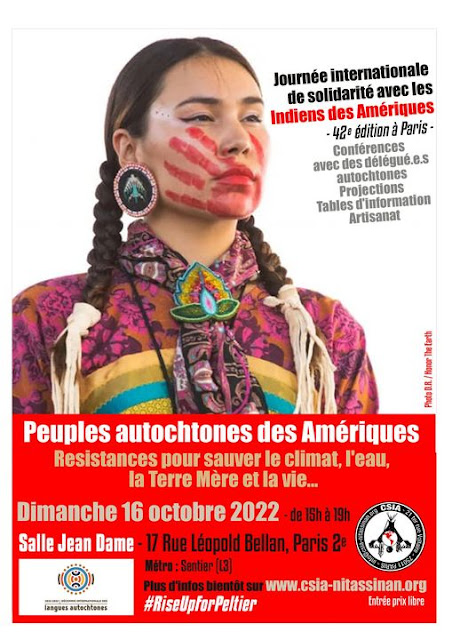 Mohawk Nation News 'McGill's New VIC: What is so Urgent about Starting Archaeological and Construction Work?'

'McGill's New VIC: What is so Urgent about Starting Archaeological and Construction Work?'