Uncertainties remain with Navajo Mine purchase 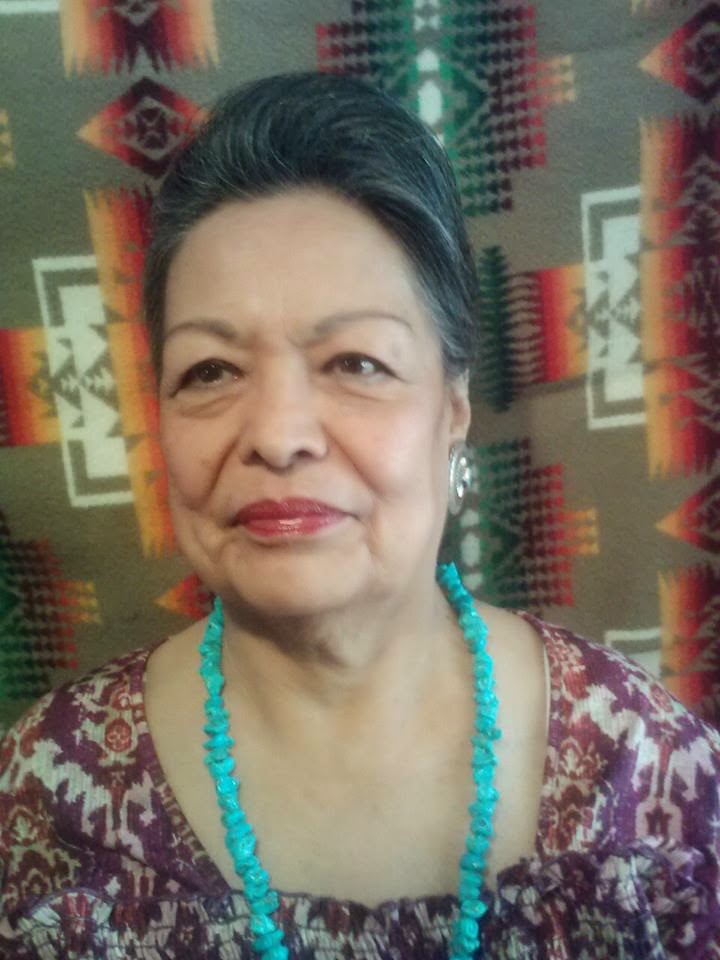 Lorenzo Bates stated in Tuesday’s Farmington Daily Times newspaper that he informed the community members in all six Chapters about the mine purchase. However, as I stated in this same article, only English was spoken by Mr. Bates, so how does he know if he got his message across. He only speaks English, so he can't really explain an important issue such as “the purchase of BHP mine” to the non-English speaking community members. Most of these community members are our elders. Some elders from Tiis Tsoh Sikaad Chapter complained they did not understand a word their Council Delegate talk about and they said “We don’t know what he talked about and it would have been better if he had an interpreter.”


Mr. Bates did not try very hard to inform his Chapters, he did not provide an interpreter, and he himself did not bother to organize any public meetings, or pass out information at the special Council sessions. Not only the six Chapters he serves but what about the 110 chapters across the Navajo Nation? So he failed the people.

As for Speaker Johnny Naize, he stated in Tuesday’s Farmington Daily Times “When the council took office, they took steps to be more transparent.” He also said, “The one way they are transparent is by implementing a five-day comment period, which allows the public’s written comments to be passed along to delegates and ensures that the public’s voices are heard by their leaders.” I disagree - this five-day comment period does not work and it is made to fail. Even Council Delegate Katherine Benally has stated to forget the five-day comments because it don’t mean a thing. We have people living out in the country far from power lines, some have electricity but they do not have Internet and no computers to get their information on comment periods. We have people who can’t read English and have no idea what Internet is. This western system of transparency does not work for Diné people, so I say our rights as Diné people is being violated when it comes to big Corporation deals, it’s all done in Window Rock behind close doors with no transparency and accountability.

As for the BHP Billiton loaning $85 million to NTEC, Mr. Pat Risner states that this money will be paid back through cash flow generated by coal sales from the mine to Four Corners Power Plant. My question is, “What if the coal sales is a failure and what if it does not generate enough money to pay back BHP Billiton? What’s happens then? Will Navajo Nation have to step in a help pay the loan back? All these uncertainties along with the liability waiver is still a big concern for the Diné people.