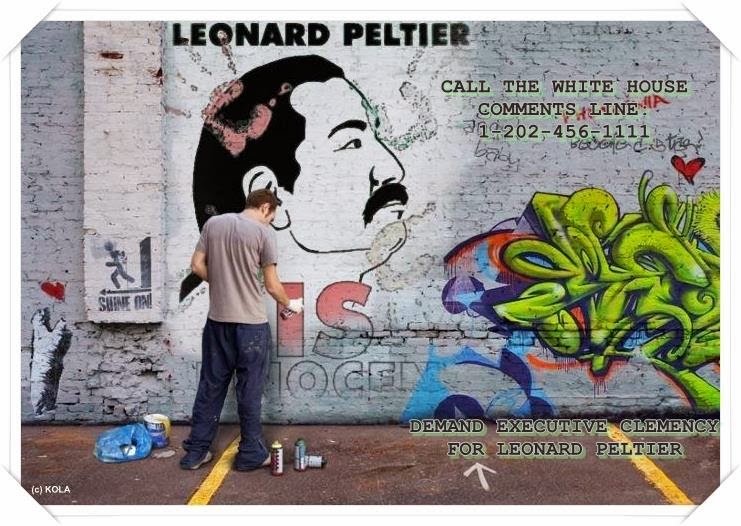 In his recent letter from prison, Peltier speaks of unity, the circle of life, and encourages efforts to save endangered species

Greetings my Friends, Relatives and Supporters: 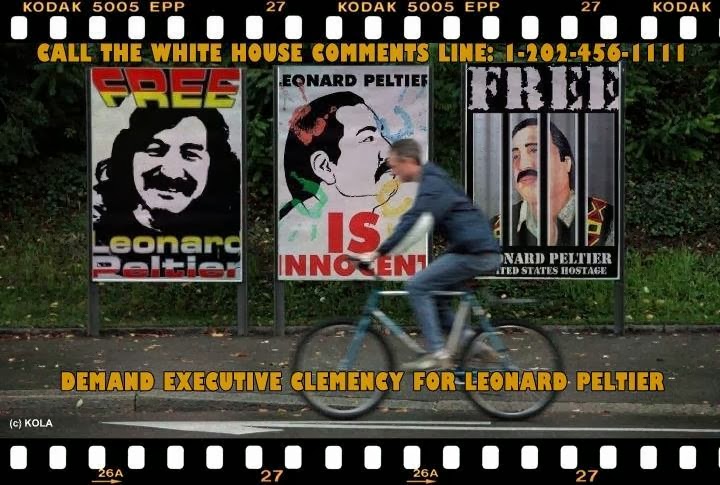