WARD VALLEY -- Ofelia Rivas, O'odham, spoke at the Spiritual Gathering celebrating the Victory at Ward Valley, describing how the integrated fixed towers planned on the Tohono O'odham Nation will dig into a burial site of her people.
"We have been defending our land for a very long time," Ofelia told Mojave, Colorado Indian Tribes, and others gathered to celebrate the victory of halting a nuclear dump here 20 years ago.
Ofelia said defending the land is something one feels, and the people are not taught this.
"We are all sacred people," Ofelia said.
She said the destruction to the land is "very damaging to who we are."
O'odham used to be called Papago.
"We call ourselves, O'odham, the People."
"O'odham live on both sides of the international boundary."
Because they live on the international boundary, they continue to have to deal with the border and U.S. Border Patrol when they have  ceremonies, and go about their daily life.
Ofelia shared how she met Bradley Angel, among the organizers who helped halt the Ward Valley nuclear dump.
She described how sacred ceremonial grounds in Quitovac, Sonora, Mexico, were targeted with a chemical waste dump.
"We did stop that."
The O'odham elders, traditional people, depleted land permits and stopped this chemical dump on sacred land.
It was a traditional and ceremonial movement.
'It became a big movement through the borderlands community."
During the actions by traditional O'odham, the movement stopped traffic on the main federal road in Sonora, Mexico to make their point.
Describing O'odham land, she said the Tohono O'odham Nation has 74 miles of international border. Two districts are on the border.
"I come from one of those districts."
"We are the farthest from everything." She has to drive 136 miles just to get groceries.
She lives less than quarter mile from the international boundary.
"There's a lot of talk about a wall, a lot of talk about different things."
When they constructed the vehicle barrier near her house, "We told them not to disturb areas."
They disturbed an O'odham burial site and removed the remains of ancestors. Then, they back-dated the remains to be 1060 AD, attempting to say those remains were not O'odham.
"I am a direct descendant."
"We were able to get the remains returned and reburied."
Now, 15 integrated fixed towers are planned on the Tohono O'odham Nation.
The construction of these towers will mean digging 60 feet into that same burial site, where the ancestors were removed.
She said her district, Gu Vo District, is the only district opposing the 15 towers.
"We are being bullied by our own tribal government."
She asked for support to halt the towers.
Ofelia's website, The O'odham Solidarity Project will have a petition to stop the Environmental Assessment. It says the tower construction will have no significant impact.
http://www.solidarity-project.org/
Ofelia said she asked the U.S. Border Patrol how many towers are planned for the US and Canadian borders.
The Border Patrol said the plan is for only 15 towers on the Tohono O'odham Nation.
Ofelia closed by saying how happy she was to be here on Sacred Land to support the people here. 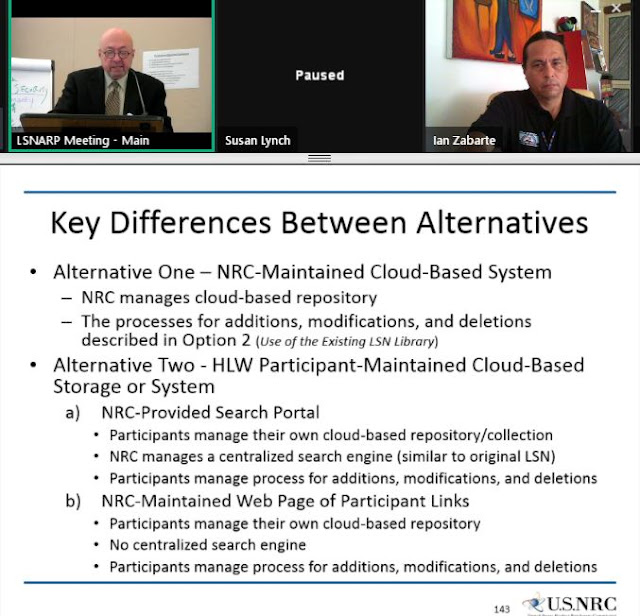 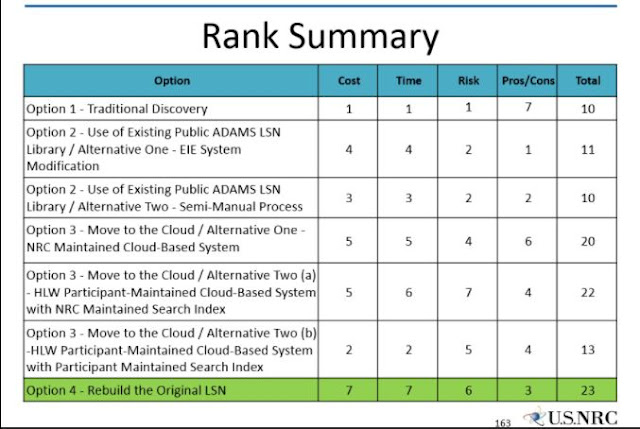 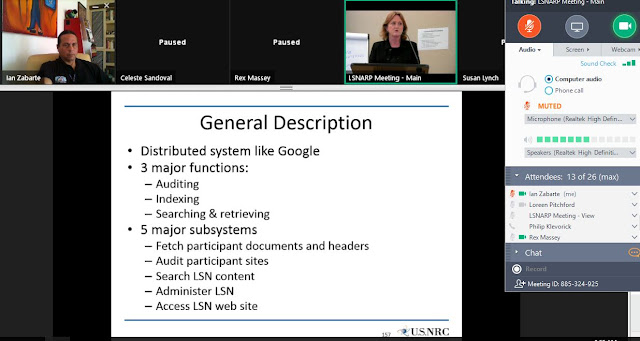 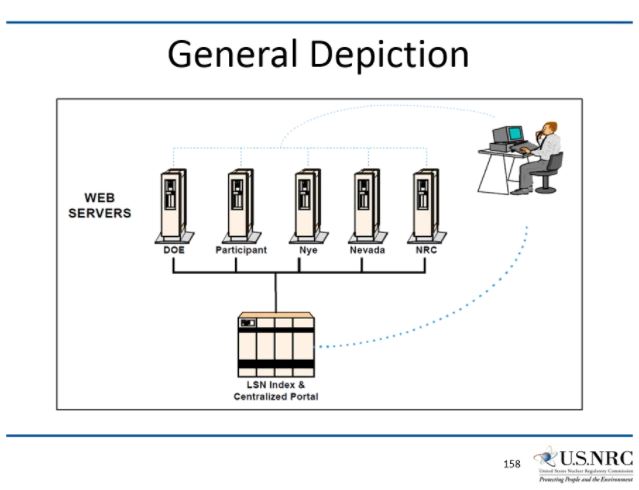 The US Cold War against Native Americans continued today as proposals were sought by the Nuclear Regulatory Commission to restore 3.9 million documents for adjudicatory review of the proposed Yucca Mountain nuclear waste dump. The site owned by the Shoshone Nation under term of the Treaty of Ruby Valley in International Law, the Consolidated Treaty Series Volume 127 1863 and supreme by US law in the Constitution, an Article 6 treaty. The US Indian Claims Commission could not find a taking had occurred. All of the acts that the US relies upon to justify "taking" were contemplated in the treaty and could not constitute a taking outside of the terms of the treaty and could not effect ​extinguish​ment of Indian title including Shoshone ownership of Yucca Mountain. Stealing is not a term of the treaty. The Shoshone own all rights title and interest and the US sought to purchase specific interests, by treaty.

The Shoshone have experience radiation exposure in fallout from US/UK testing of weapons of mass destruction (WMD's), an increased involuntary risk of exposure to radiation. Because of our past exposure to radiation, mine as well, we cannot endure any increased burden of risk from any source, including US civilian or military nuclear waste, said Mr. Ian Zabarte, Principal Man, Western Bands of the Shoshone Nation of Indians. Again today, Mr. Zabarte called out the proceedings as unfair, " NRC wrote to inform the Native Community Action Council will not be funded by the NRC.. That is environmental racism," stated Mr. Zabarte on the record to the NRC Advisory Review Panel again today.
. 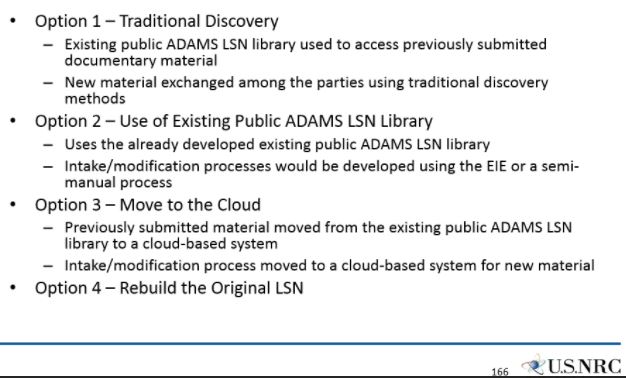 TigerSwan's propaganda campaign for dollars -- including the so-called Billionaires Club and Rules for Radicals --  has been exposed in Part II of investigative reports by SOFREP, Special Forces Media.
TigerSwan's misinformation campaign is exposed by revealing two slide presentations that Tiger Swan used.
https://sofrep.com/100148/tigerswan-propaganda-masquerading-analysis/

SOFREP writes that TigerSwan had no intention of dealing in the facts, or presenting solid research, which would have included minimizing bias and increasing precision.

"TigerSwan’s analysts had no intention of doing any of the above. Their job was to frighten potential clients with tales of billionaire bogeyman and renegade Russians. As stated in SOFREP’s expose, The Problem with TigerSwan: False Flags and Agents Provocateur at Standing Rock ..." writes SOFREP.

The Billionaires Club presentation by TigerSwan targeted environmental organizations, and their non-profit funders.
.

Watch TigerSwan's presentations, with the images above, in SOFREP's article: