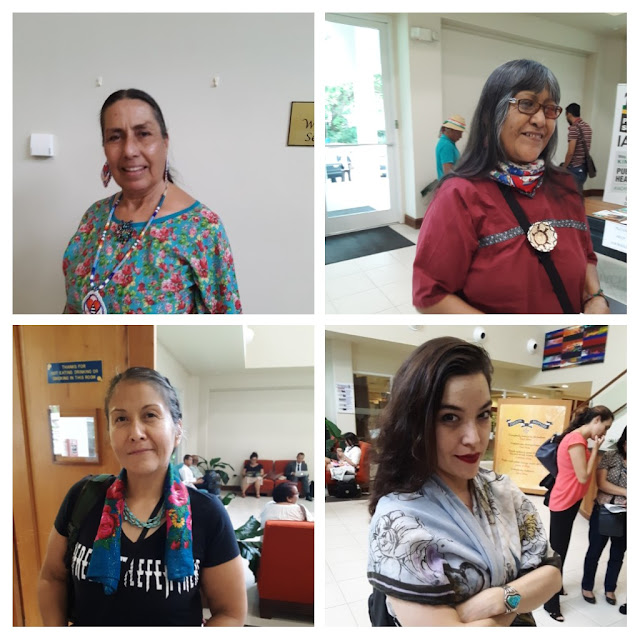 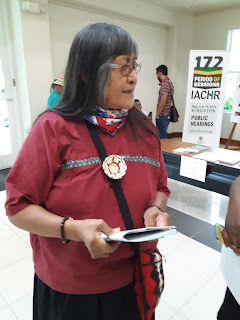 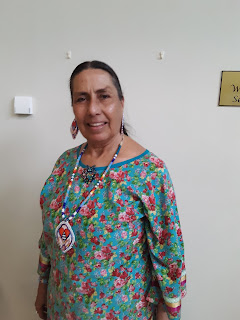 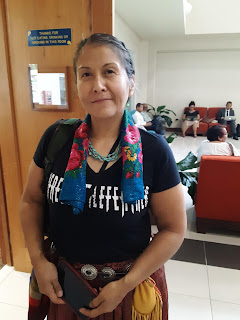 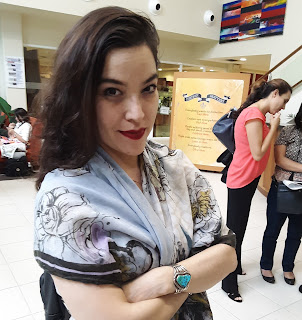 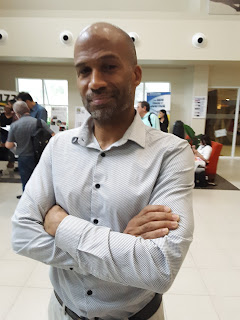 KINGSTON, Jamaica --  The delegation of the Water Protector Legal Collective arrived in Jamaica for testimony at the Inter-American Commission on Human Rights.
Casey Camp Horinek, Ponca Tribal Councilwoman, described how Water Protectors at Standing Rock were brutalized, beaten and jailed, during the opening session on Wednesday night.
Casey, who was arrested by police during the protection of the water, told the Commission that Native People are dying of cancer and children are dying because of the damage being done by the extractive industries.
Delegation members will testify between 9 and 10 am on Thursday, May 9, 2019.
The delegation members are Ofelia Rivas, O'odham and founder of O'odham Voice against the Wall;  Casey Camp Horinek, Ponca Councilwoman; Leoyla Cowboy, Dine', wife of imprisoned Standing Rock Water Protector Michael Giron, Chumash, "Little Feather," Michelle Cook, Dine' lawyer and founding member of Water Protector Legal Collective and founder of Divest, Invest, Protect and Carl Williams, executive director, WPLC.
Seanna Howard, professor of practice, Indigenous Peoples Law Policy Program at University of Arizona in Tucson.
The delegation is supported by Divest, Invest, Protect.
Photos by independent journalist Brenda Norrell, Censored News
.