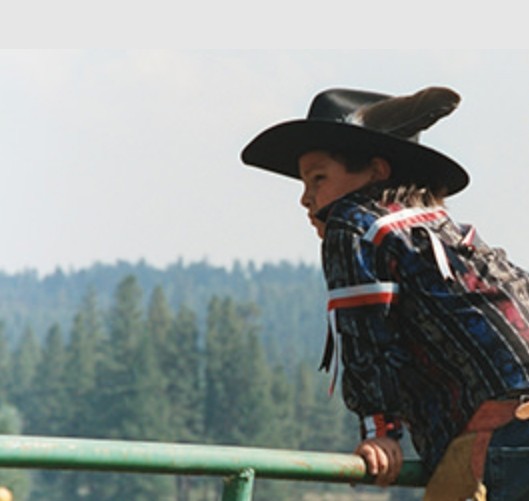 By Native American Rights Fund
Censored News
May 20, 2019
Categories: Hunting and Fishing Rights
Despite an 1868 Treaty providing that the Crow Tribe retained the right to hunt off-reservation on certain lands ceded by the Crow Tribe pursuant to that Treaty, the State of Wyoming cited Crow Tribal citizen Clayvin Herrera for hunting elk in the Bighorn National Forest. The Wyoming courts sided with the State and convicted Herrera of violating state game laws in 2015, but in a 5-4 decision issued today, the US Supreme Court remanded the case back to the state court, and affirmed that the tribe's treaty-based hunting rights remain in effect. NARF represented the Crow Tribe as amicus curiae in the case before the United States Supreme Court.

Crow Chairman Alvin Not Afraid, Jr., commented on the decision, "This day marks a victory for the Apsaalooke and for all treaty tribes, as our off-reservation hunting rights have been upheld by the Supreme Court of the United States. Our right to hunt in the Big Horn mountains—on the current day reservation or beyond—was important to our ancestors, is important to us today, and will be important to our children and their children. We look forward to seeing the State of Wyoming finally respect our 1868 Treaty Rights."
According to NARF Executive Director John Echohawk, "The Court's decision simply does what is right and recognizes that the Crow Tribe's treaty-guaranteed hunting rights continue to exist to this day. It ensures that state governments know that the promises that the United States government made to Native Americans, through the terms of our treaties, can't be erased by state laws."
Importantly, beyond the particular case of Mr. Herrera's hunting rights, the decision also affirms that treaty rights are not extinguished at statehood and that they stay in effect until extinguished by the treaty's terms or repealed by an act of Congress. In the majority opinion, Justice Sotomayor writes, "The treaty itself defines the circumstances in which the right will expire. Statehood is not one of them."
Learn more about the Herrera case.