"In Gu-Vo District we remain strong to stand for our ancient cultural beliefs and have made our offerings to the ancient ones and ancient lands. We will continue to be the voice for the bees, four-legged sacred animals, winged ones, sacred plants, our sacred mountains and our sacred water. We will remain standing for our next 7 generations." -- Ofelia Rivas, Tohono O'odham

Israel denied entry to two United States Congresswomen, resulting in a cry across the United States for the U.S. to stop funding Israel and Israeli contractors in the United States, specifically those who are carrying out Apartheid construction on the Arizona border and in Palestine.

The first contract that should be halted is the U.S. Homeland Security contract with Elbit Systems to build spy towers on the Tohono O'odham Nation.

Over the objections of Gu-Vo District, the Tohono O'odham Nation passed a resolution in March to allow Elbit to construct the high-tech, integrated fixed towers, in remote O'odham traditional communities, which will destroy O'odham ceremonial and burial areas.

'We Are Mauna Kea' Standing for Future Generations 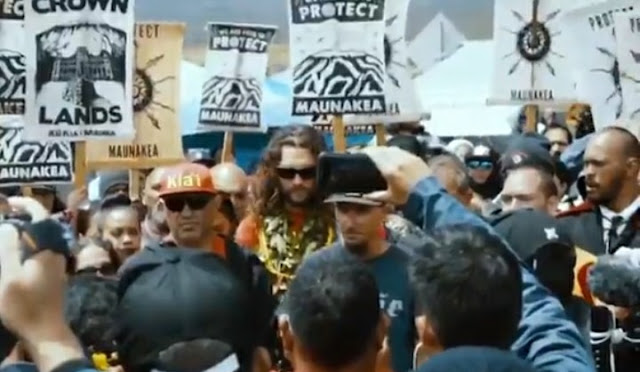 'We are Mauna Kea' new video reveals the vision and stance that brings thousands to stand and protect their sacred mountain, Mauna Kea

Video by On the Roam
Article by Brenda Norrell
Censored News

Email ThisBlogThis!Share to TwitterShare to FacebookShare to Pinterest
Labels: future generations, Hawaii, On the Roam production, resistance, sacred mountain, We are Mauna Kea 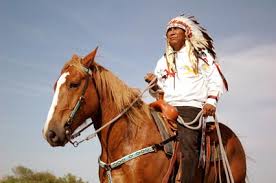 
I, Chief Arvol Looking Horse, of the Lakota, Dakota, and Nakota Nations, ask you to understand an Indigenous perspective on what has happened in America, what we call “Turtle Island.” My words seek to unite the global community through a message from our sacred ceremonies to unite spiritually, each in our ways of beliefs in the Creator.

We have been warned from ancient prophecies of these times we live in today, but have also been given a vital message about a solution to turn these terrible times. 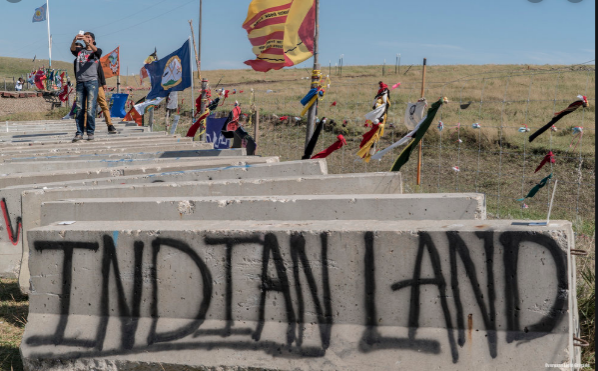 The Tribe’s brief recounts the U.S. Army Corps of Engineers’ failure to meaningfully respond to the Standing Rock Sioux Tribe’s concerns throughout the remand process, in violation of federal environmental law. The Corps completely shut the Tribe out of the process, refusing to share technical information prepared by DAPL, and ignored extensive technical input from the Tribe showing that DAPL’s estimates of an oil spill risk were gravely underestimated.